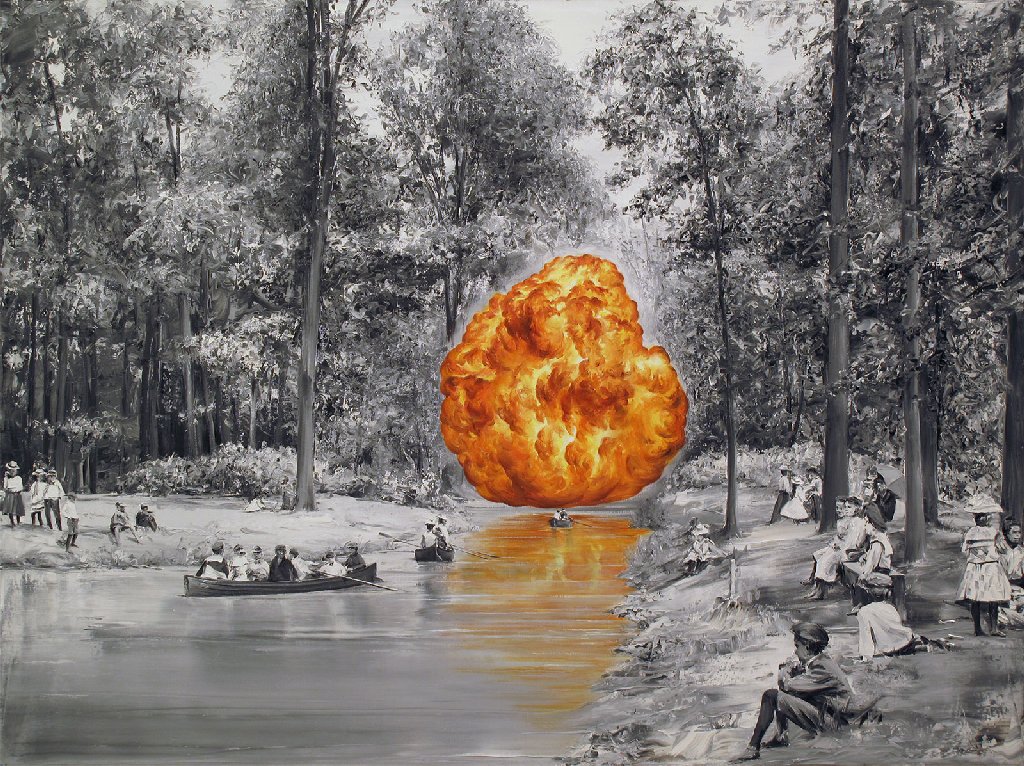 This is a catch all category to cover all the events that might in some way hurt us physically, but which I haven't covered in a separate entry.

Physical hurt involves such things as cuts, bruises, broken bones, damage to organs from physical impact, being stabbed or clubbed or hit with a fist, cranial injury, being shot and surgery!   The acts of physical hurt for which I have provided an entry include: 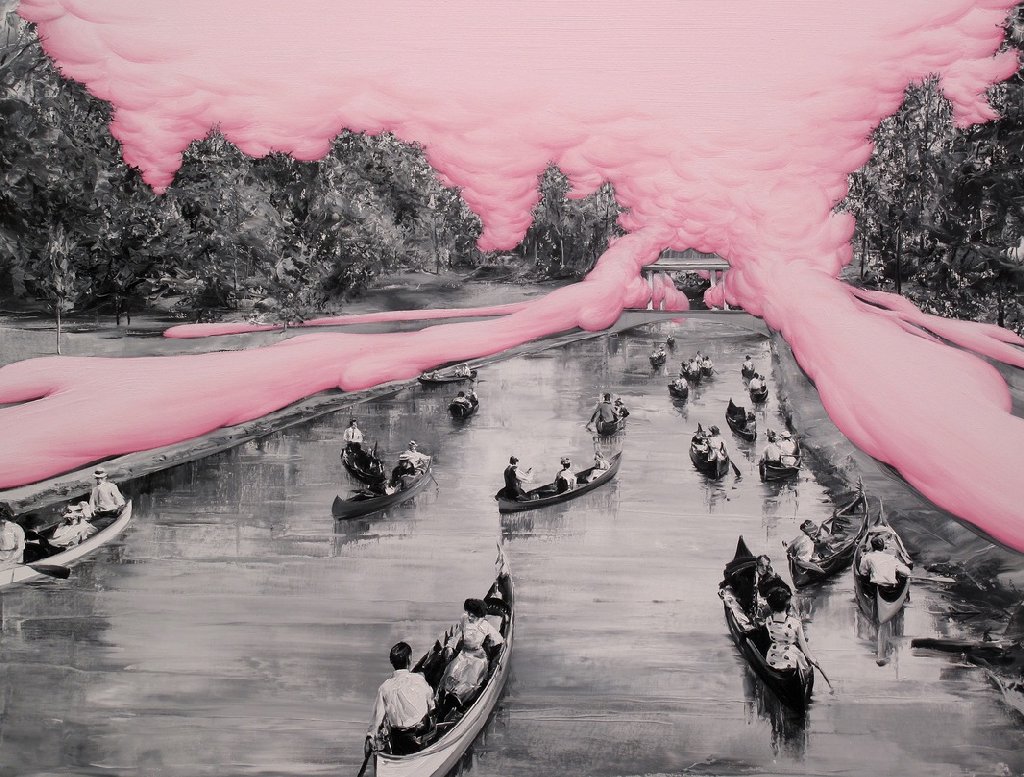 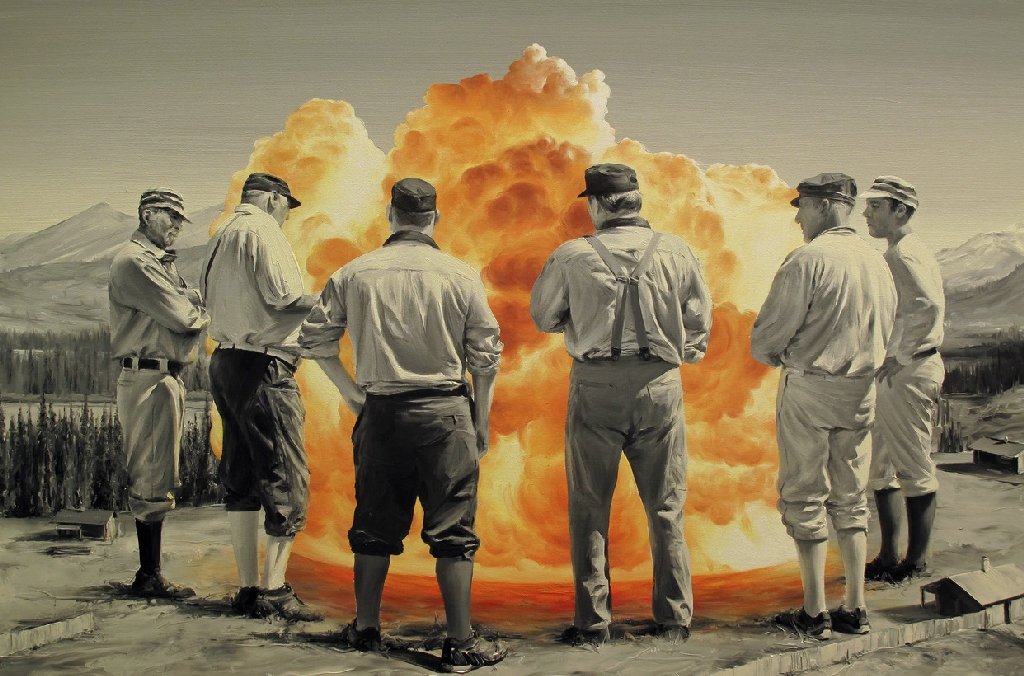 Any form of injury even from surgery usually works to give us a spiritual experience via Extreme pain. 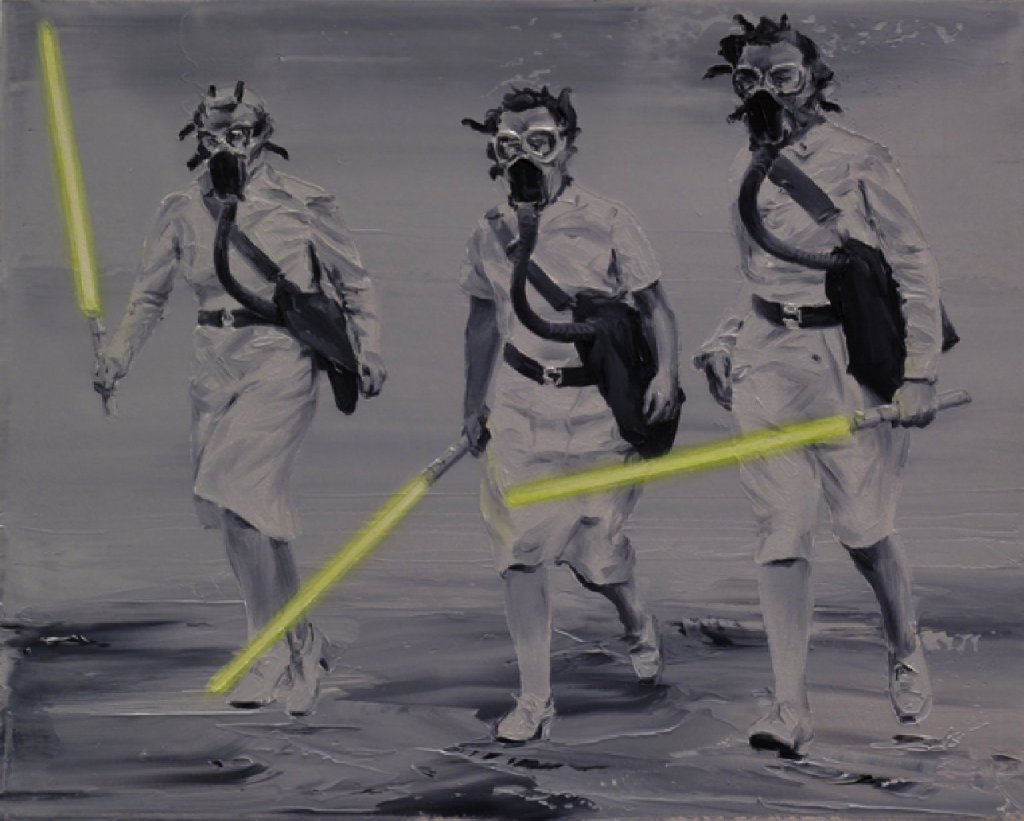 If we look at this from a logical point of view, what we see is that the Will is being assaulted by a Threat of extraordinary proportions.

But what if it can do nothing?  It has searched the Memory for a learnt function to deal with it and finds nothing and the Threat is there now, it has no time to learn.  If you cannot avoid the threat – the messages get louder and louder – THREAT, THREAT, THREAT – 'we are about to die captain we don’t want to go with you, your little cells and organs want to live'!

There is little input from the Reasoning function – after all what can it do?  And the intensity of the messages being sent it from Perceptions is overwhelming – DO SOMETHING, DO SOMETHING!!!  The Will may first tell the Autonomic system [via Endorphins] that it can do nothing and to cease complaining, but there comes a point where the Will gives up, exhausted, and lets the Composer take over. The ego has been squashed. 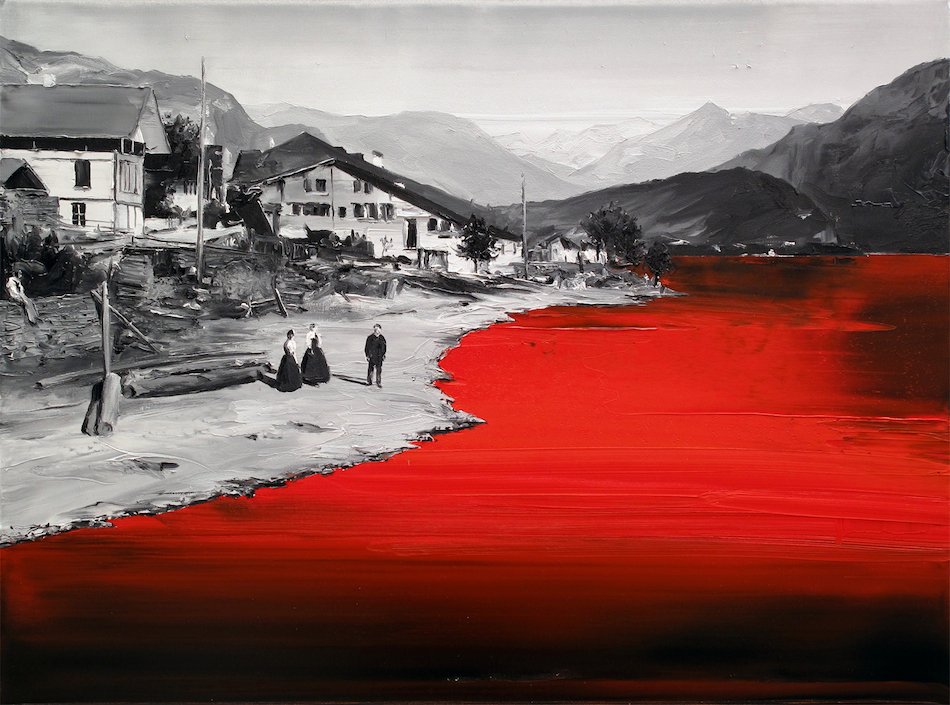 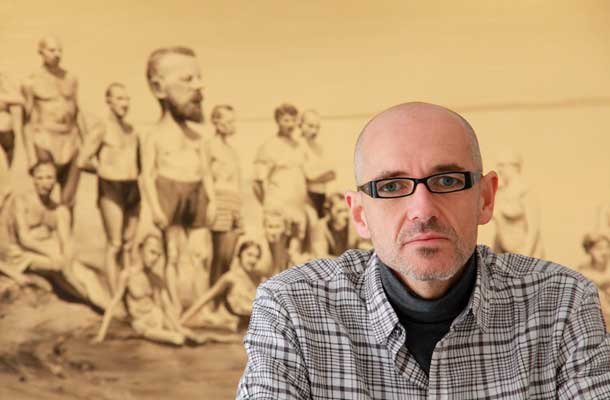 All the paintings on this page are by Paco Pomet, an artist who uses old photos to create new artworks.  The works are not done using photoshop, for example, but are all painted in acrylics and other mediums.  Paco was born in 1970, in Granada, Spain and still lives and works in Granada, Spain.  In 1993, he obtained his Fine Arts Degree, from the University of Granada, Spain and in 2004 attended the  School of Visual Arts in New York, USA.  His works have been shown at numerous galleries.