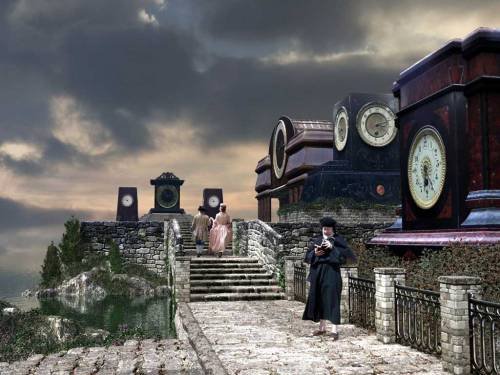 Clinically, the most widespread use of calcium channel blockers is to decrease blood pressure in patients with hypertension, particularly the  elderly, as well as to control heart rate,  and reduce chest pain due to angina pectoris.

And they cause a lot of hallucinations.

This class of drugs is not without its problems. 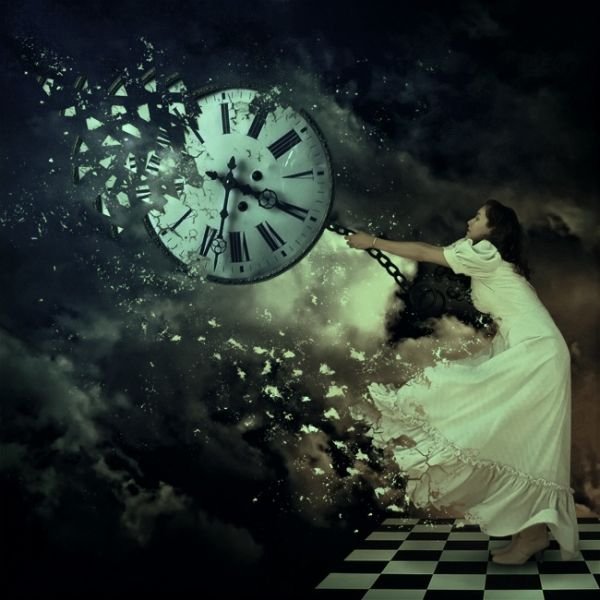 One really interesting side effect is Parkinsonism.  There are a lot of elderly people with high blood pressure who have been diagnosed with Parkinson’s disease – I know a few - perhaps they haven’t got Parkinson’s disease at all, they’re being over dosed on calcium channel blockers!

Perhaps one of the most ironic statements I found in the recommendations of risks to be avoided is that these drugs shouldn’t be used if you have cardiomyopathy.   Now cardiomyopathy literally means "heart muscle disease," and describes  the deterioration of the function of the myocardium (i.e., the actual heart muscle) for any reason. So we have people whose heart is no longer working too well, being told not to use drugs designed for people whose hearts are not working too well.  Sorry for my cynicism here!

Finally at high doses CCBs block the effect of insulin. 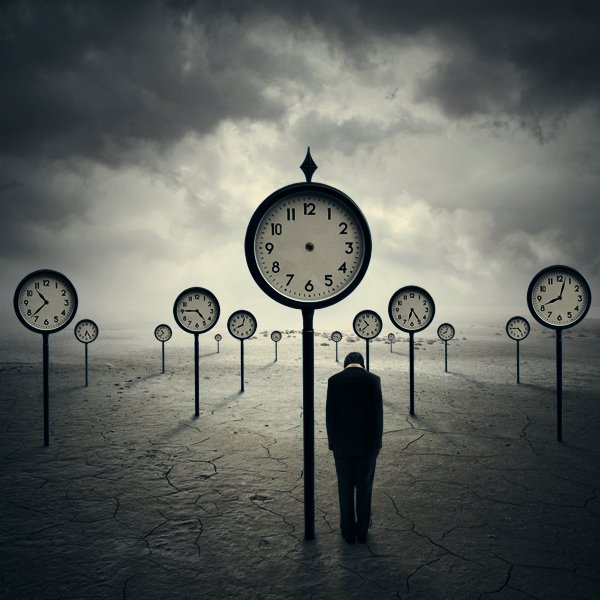 Taking one example drug - Amlodipine - and using the ADRs submitted by doctors to SEDA and the FDA and published on eHealthme, the most common Amlodipine side effects are : 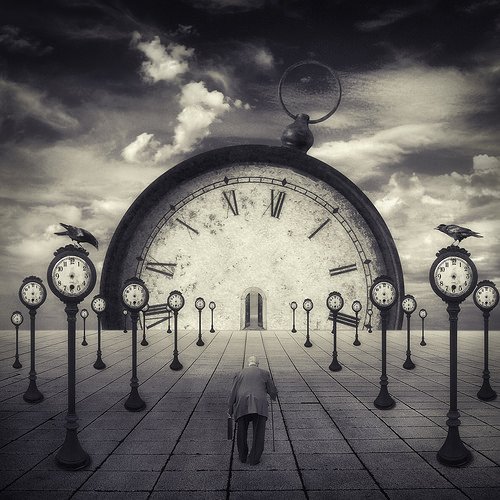 Again using the ADRs from eHealthme, we have the following snapshot of the ultimate spiritual experience - death.

Felodipine under the names

Nicardipine under the names

Nifedipine and all its variant  trade names 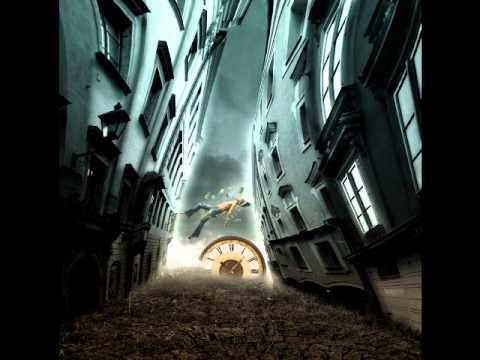 Verapamil under the names

Isoptin under the names

Diltiazem under the names

Cardizem under the names 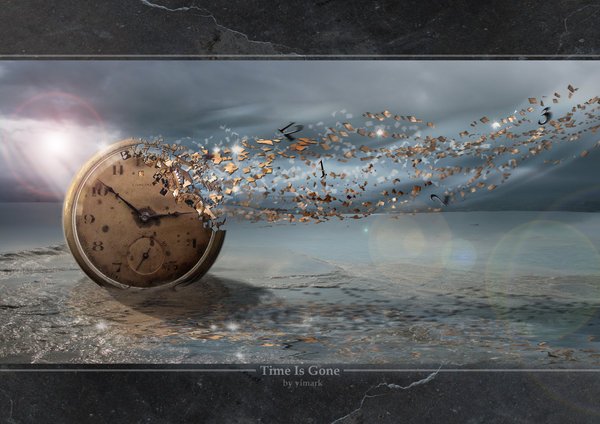 Calcium channel blockers ‘work’ to give you hallucinations through hypoxia produced by ion channel blocking  – If you have too much of these drugs, in effect you over-dose whether deliberately or accidentally it can lead to hypotension, low blood pressure.

Hypotension may then lead to hypoxia, which in turn leads to the mind shutting down the reasoning function and memory as a first line of protection against the system failing, principally because reasoning and memory require considerable supplies of energy and that energy is needed to keep you alive in other areas!

If you thus overdose accidentally or on purpose with these class of drugs you get hypoxia induced spiritual experience, although it may be a none too pleasant one.

The following products are all classified as Calcium channel blockers of the heart.  The number of involuntary hallucinations produced by the drugs is shown below and was derived from SEDA figures found on the eHealthme web site.   It was correct as at 2010.  The link takes you to the eHealthme website where an up to date figure for the hallucinations and a list of all side-effects can be found.  All the products listed are licensed drugs. 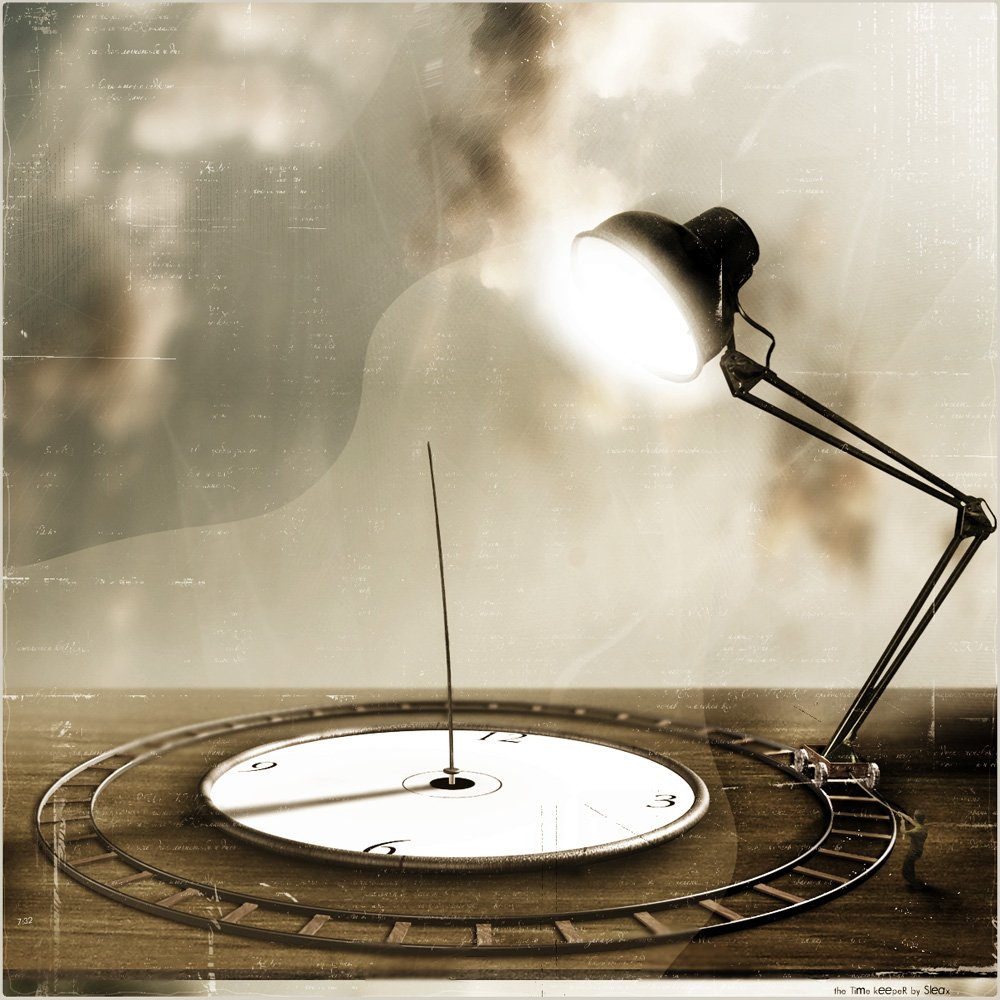 The following have not been categorised.  None has a record of hallucinations that I could find at the time of first doing this entry in 2012.  If this changes then an observation will be added :