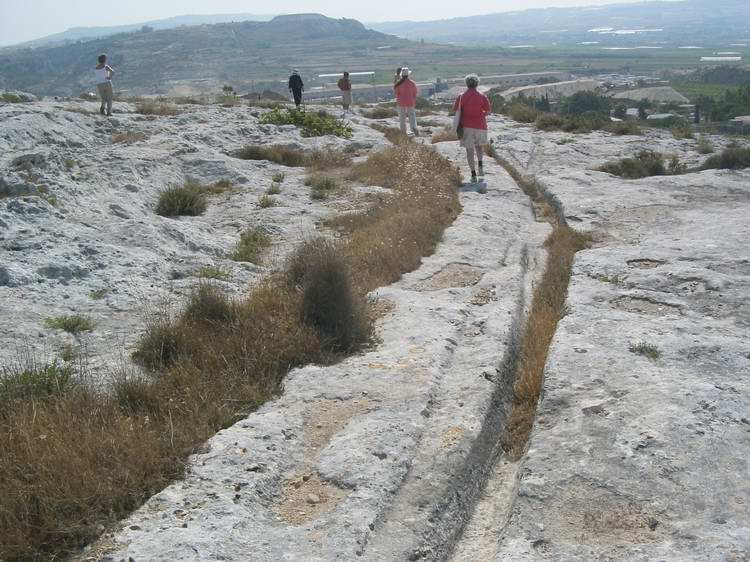 Some sacred sites in the Mediterranean were probably completely inundated by the flood and rising sea levels.  If one examines Google maps and homes in on an area north of the African coast, there is an undersea mountain north of Benghazi in the Mediterranean, that also has what looks like a vast undersea city with a grid pattern of 'streets' and straight lines radiating out from it in all directions.

Wikipedia
Among the most interesting and mysterious remnants of this era are the so-called ‘cart ruts’ as they can be seen at a place on Malta called Clapham Junction. These are pairs of parallel channels cut into the surface of the rock, and extending for considerable distances, often in an exactly straight line. 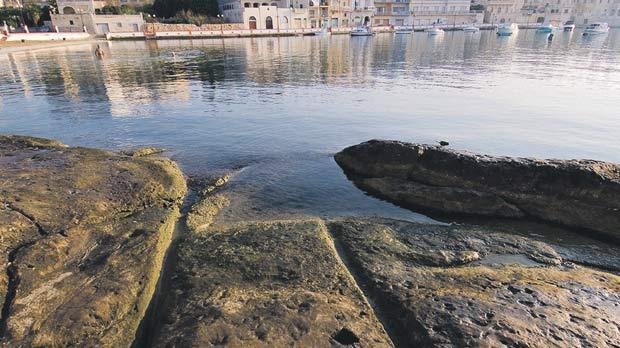 These are cursus.  They can be found worldwide – they exist in Turkey, for example, Africa and if one looks at Google maps are all over the sea bed.  For example, go to the Azores, click on Google earth and Santa Cruz des Flores. There is a very straight line running from east of this island south west. There are others that look like they've been made by the back of a chisel [a big one admittedly!]. They seem to be everywhere.  They exist near Stonehenge – see photo below.  The Nazca lines are a form of cursus.

Those who like to think we are periodically visited by extra-terrestrials like to think of them as a form of flight landing path showing the way for space men.  Those who believe in levitation believe them to be flight paths for all the magicians and sorcerors who once had this gift and flew to key sites using the cursus as a visible path.  Those who know we can go out of body, think they are guidelines for out of body travellers.

We will leave it to you to decide. 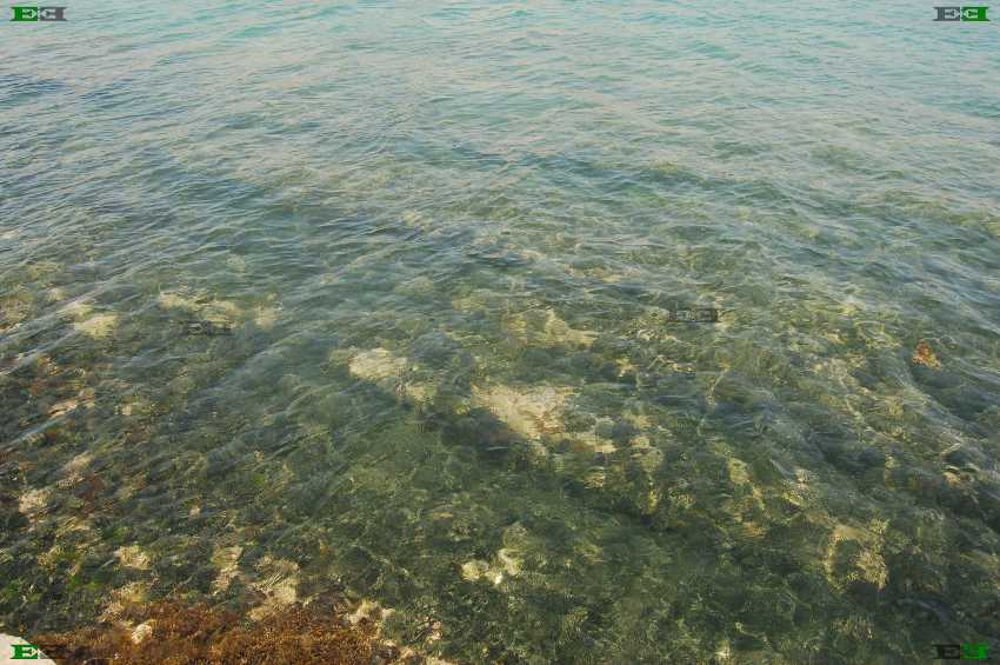 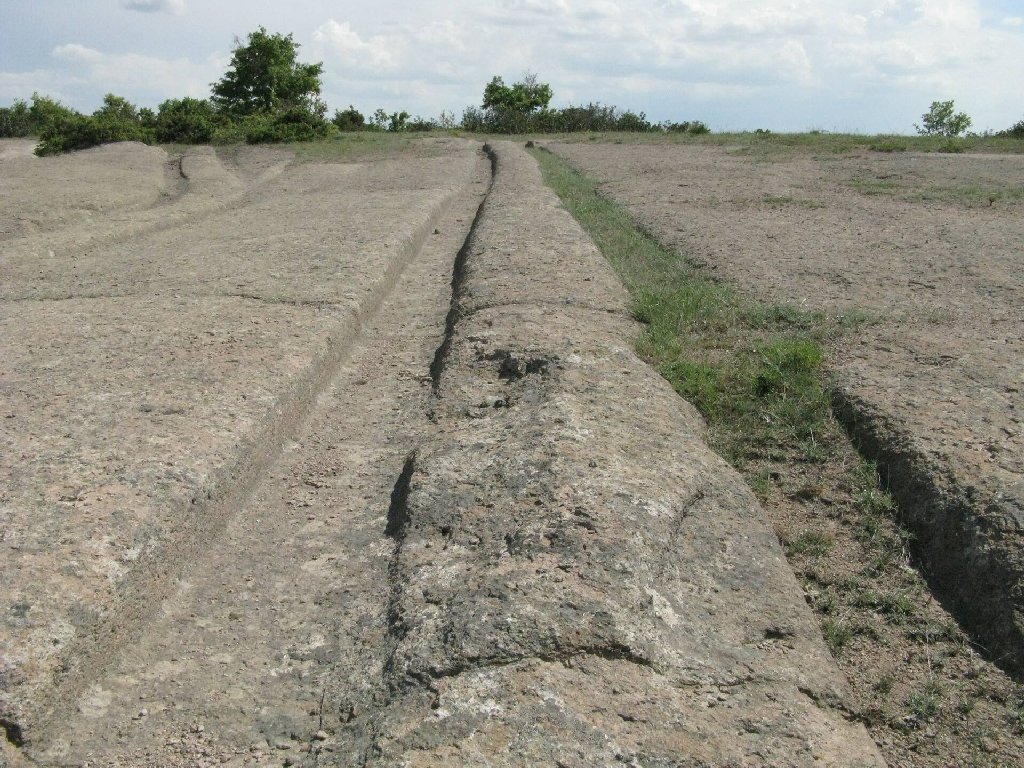 An example of cursus in the UK near stonehenge 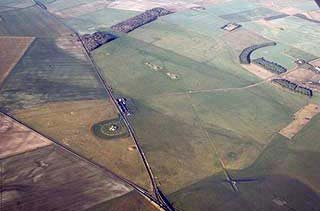