The overall plan is Egg shaped 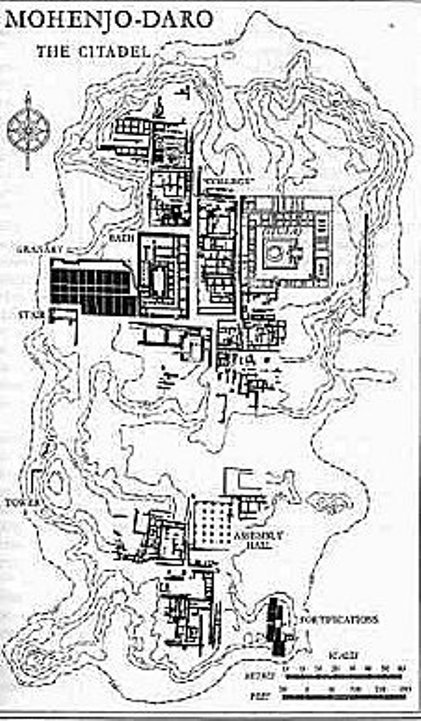 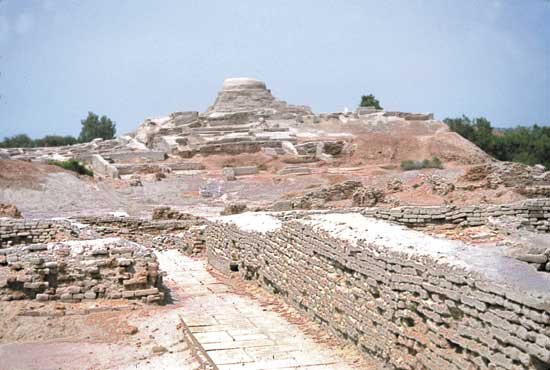 The Citadel was a mud-brick mound around 12 metres (39 ft) high.  It is known to have supported a step well, a large residential structure designed to house about 5,000 citizens, and two large assembly halls [temples]. The city had a central ‘marketplace’ [the dance floor], with a large central well [sacred well - Individual households or groups of households obtained their water from smaller wells]. 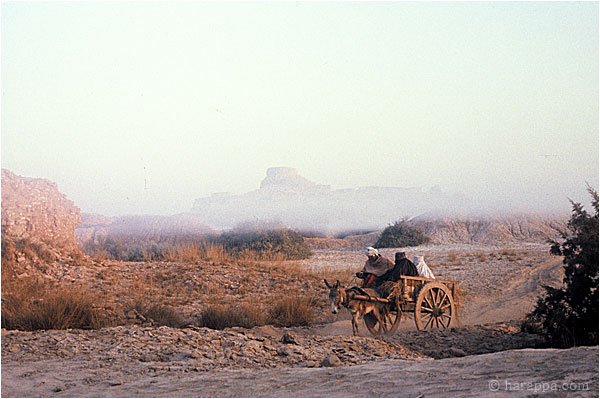 The Mound has a very distinctive structure at its peak, which though eroded and called by some a ‘stupa’, has all the signs of being a ziggurat.   The interest is in whether it was round originally or square, as if it was square, it would have been a true ziggurat and, even better, would have been the matching structure to the Great Bath.  The Ziggurat is the symbol of the Conscious and ascent, the bath, the symbol of the Subconscious and descent. 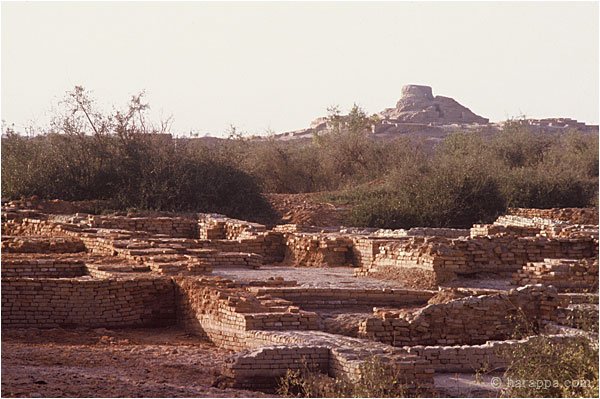 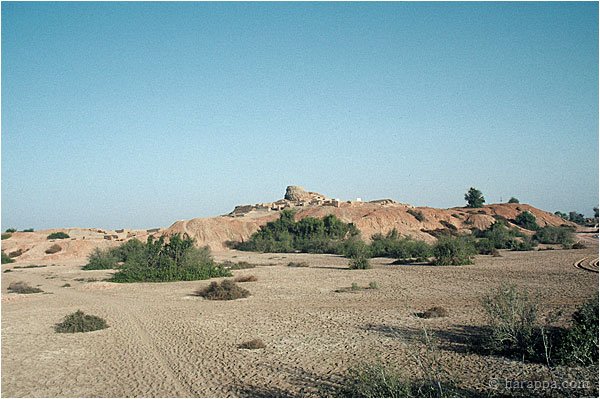 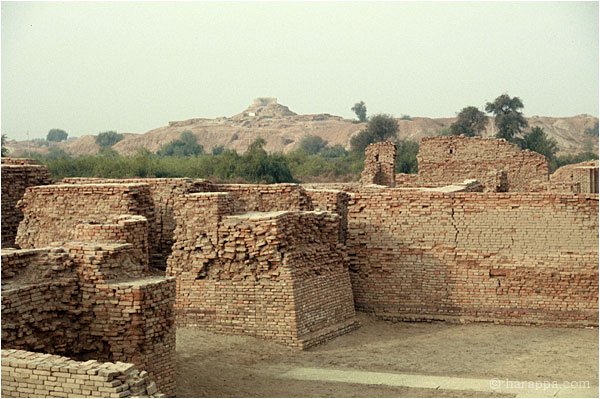