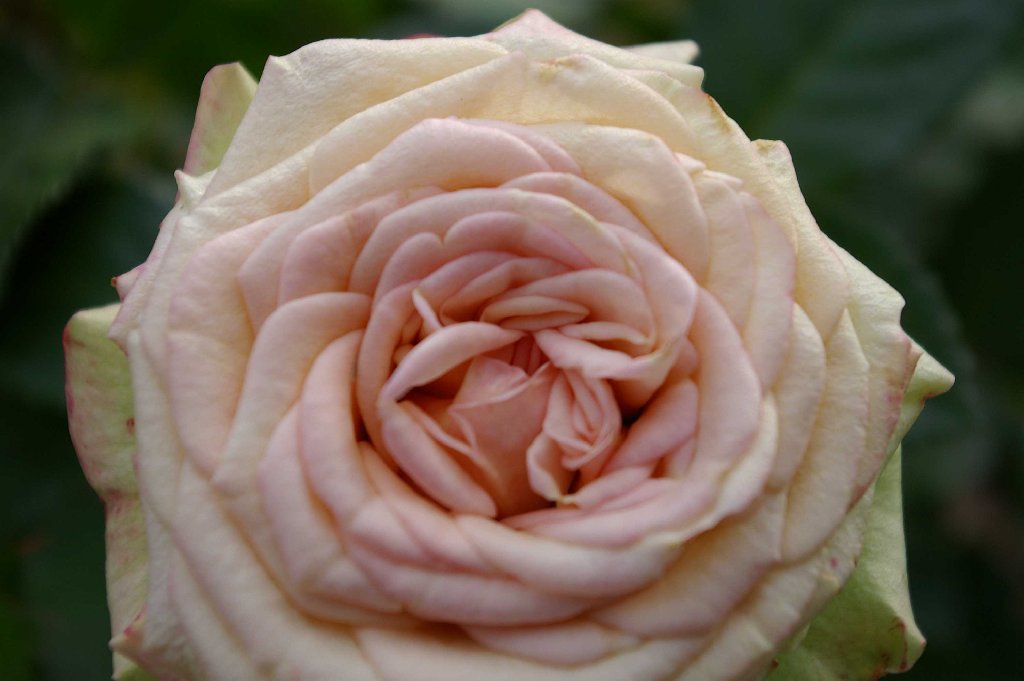 This language does not use words.  If you hear words, you are probably hearing one of four possible things:

Hearing words is a genuine spiritual experience, it is just not a particularly useful one! 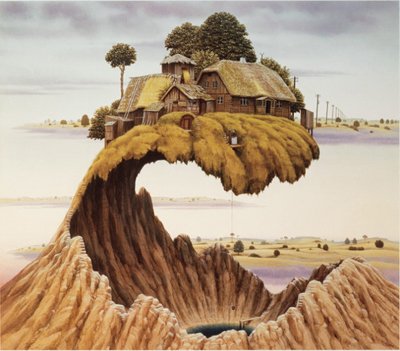 [Note: It is one of the more interesting aspects of spiritual experience that people always seem to believe that the spirit doing the communicating is giving them good advice and that the spirit is ‘important’.   In some visions and hallucinations on this site , ego clearly got the better of some observers, people made wild assumptions about who it was that had been ‘speaking’ to them - ‘God’ or ‘Jesus’ or ‘Mohammed’.   As we see here lots of words simply means you are having the equivalent of a telephone conversation with another human being or yourself! ]

The Universal language is based on symbols.  Some of those symbols we are shown pictorially in visions, but where we get inspiration or wisdom or some other invisible input, all we get is a sense of having been communicated with and a sense that this now has to be interpreted and turned into words.  Although we express things in language there is every reason to believe we organise and ‘think’ in this universal language.  All animals use this language as their primary form of communication. 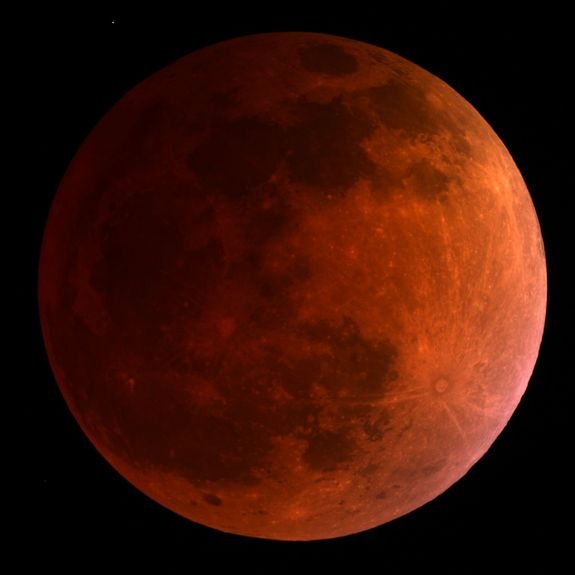 The closest we, as human beings, have ever come to having a universal language of our own in the physical world is the language used for the deaf, so we can see it is feasible and workable as quite a sophisticated communication system, capable of expressing anything we need to and perhaps more.  Often we cannot express in words what we actually know or feel, there is thus a discrepancy between the richness of this universal language and the poverty of our word based languages.

There are three types of visual symbol used in communication.

The composer can select from any one of these in building up a vision.

It is worth adding that the spiritual world sometimes uses single words or a small group of words as a symbol.  For example ‘leaves lie’.  But they are being used in this context as a form of picture, an alternative for a picture.  The overall effect is endless apparent ‘puns’.

Any form of communication may take several hours to unravel as a consequence – the use of pictures and puns can be very confusing.  Anyone who likes puzzles and games would be in their element. 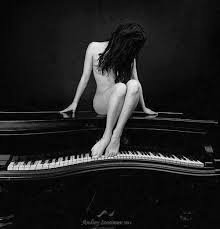 Practically all observations contain symbolism, as such in order to understand the observations you have to start to get to grips with the symbols being used.  In this you need to remember that even the apparently straightforward may be symbolic, and that the symbols used by the spirit world:-