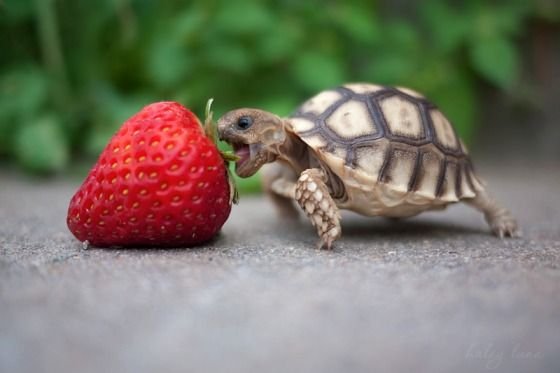 If we eat something, rub it on our skin, kiss it and take in its taste or saliva, inhale it or in general find a way of getting a substance into our bodies we have created a bridge. 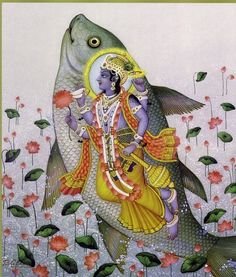 If we kiss a person or shake hands with them we have also created a bridge.  Spit on your hand before a fight then shake hands and you have given your opponent the chance to read your mind.  Blood brothers – who shared blood – had created a bridge and thus composer communication.  This is also why royalty often wore gloves – they did not want a bridge to be created.  Kiss someone on the lips and you have told them you do want to create a bridge.  I won’t go into any more detail, the more passionate kiss the more your composers can be in touch!  Mediums will often ask us to handle something in order that we have created a bridge for them – hence the frequent use of playing cards that we shuffle and then they use.

What is so important about bridges is that they are a portal to other 'kingdoms' and the information they hold.  Thus the spirit of the blue cheese may be able to also tell us about mushrooms and other fungi and their properties.  This is why shamans are so careful about the plants they ingest. If they want to help someone who is ill, they use 'plant knowledge', in effect they ask the spirit being of the plant they have ingested about plants that may help the sick person. 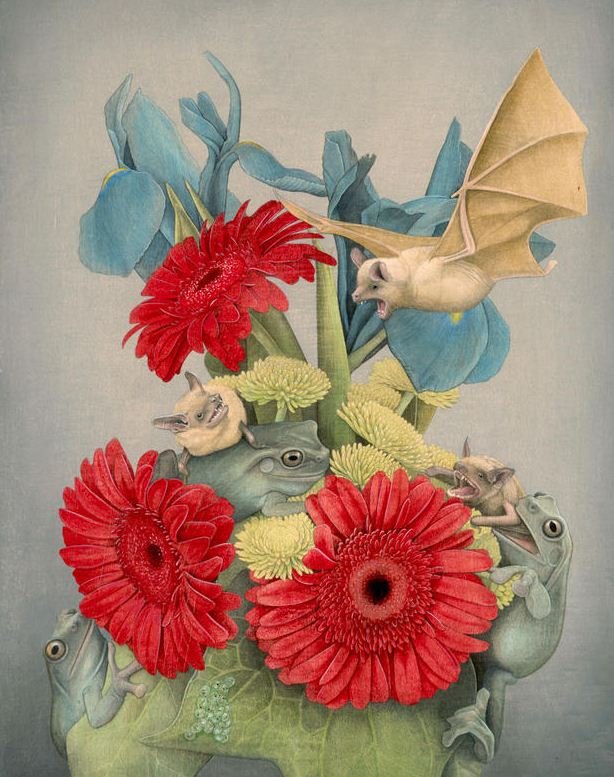 Those who take pharmaceuticals and drugs often see spirit beings, more often than not they are nightmarish figures and not at all friendly.  Some of these, strange though it may sound, we have created.  Man has created the pharmaceutical or the drug and the consequence is that it will have a spirit being.  It will reflect its properties, thus a nightmarish drug or pharmaceutical will appear to be just that, its effects mirrored in its appearance.

Since everything is poisonous in the wrong dosage, we can assume that all substances  - plants, fungi, minerals etc - can be seen potentially via this latter route – although it is a highly dangerous and drastic route to take.  Overdose, as some people have done, on carrot juice, and in your delirious state you may see the carrot fairy.