The appearance of those we may meet 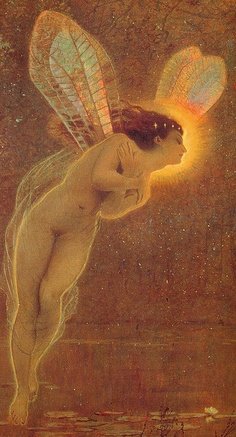 This may be somewhat complex to understand, but if we go back to the analogy, all this is software, it has no ‘physical’ existence, so the image has to be a manufactured image.  The spirit helper may have an image it uses and thus the composer uses – an image derived from its template, alternatively the image may simply be constructed for us by our composer according to our preconceived notions of what we should be seeing – perhaps a comforting or appropriate image of the spirit helper in order that we can receive the ‘lesson’ or message etc that needs to be delivered.

But it is all fabricated for us – as I have explained and as the Greeks also perceived in devising the Oneiroi - all this is constructed for us by the composer function much as a film maker puts film clips together.  Depending on our culture and preconceived ideas about what sort of help we need, we may see Angels or Hindu gods or goddesses, [Devas], we may see Greek gods or goddesses, or saints.  We may even see an image of Jesus or the prophet or Buddha as we have seen in pictures.  Yram saw a white comforting looking dog!  The image is constructed for us. 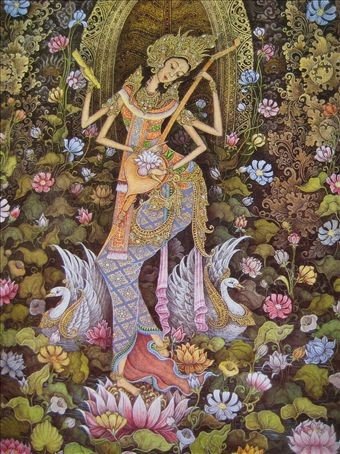 Over time, assuming a person has many spiritual experiences a person may encounter any number of different spirit helpers each with a chosen persona.  Where a certain challenge needs more than one 'visit' the person may see the same figure [or figures] more than once, but once the task has been completed, the helper may never reappear.  But the spirit world helps by using the same image each time.  In this way we know we are ‘seeing’ the same spirit helper.  Often it is the reappearance of the same image that indicates that this is a spirit helper and not just some figure in a lesson.

There are considerable differences culturally in what we end up being presented with, the symbolism here is key, every aspect of their appearance may tell us about that spirit helper.  When you see a spirit helper the signs to look out for are as follows, please note that these can only be guidelines which I have drawn up from all the observations. 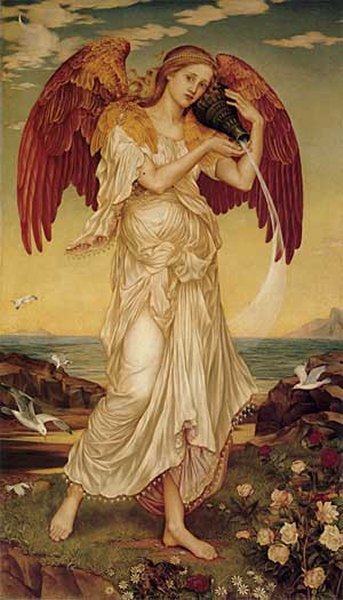 The Greeks used wing symbolism extensively in their art – Athena, Artemis, Aphrodite and Pegasus all had wings, as did Ceres' snakes, but in Greek symbolism the number of wings was not important.  The gods were so easily recognisable to the Greeks that there was little need for extra wings. 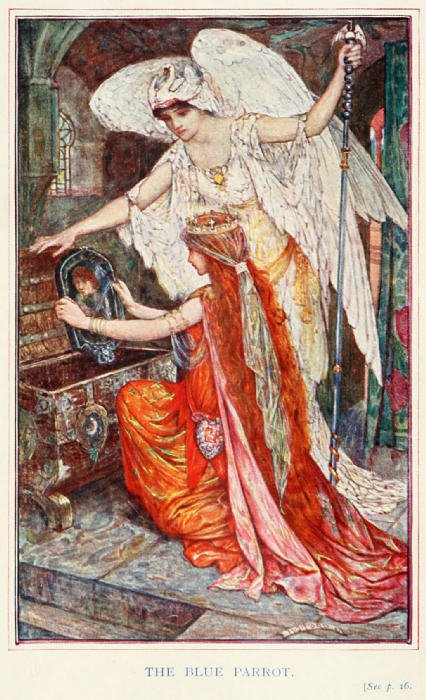 Do not neglect to show hospitality to strangers, for thereby some have entertained angels unawares.