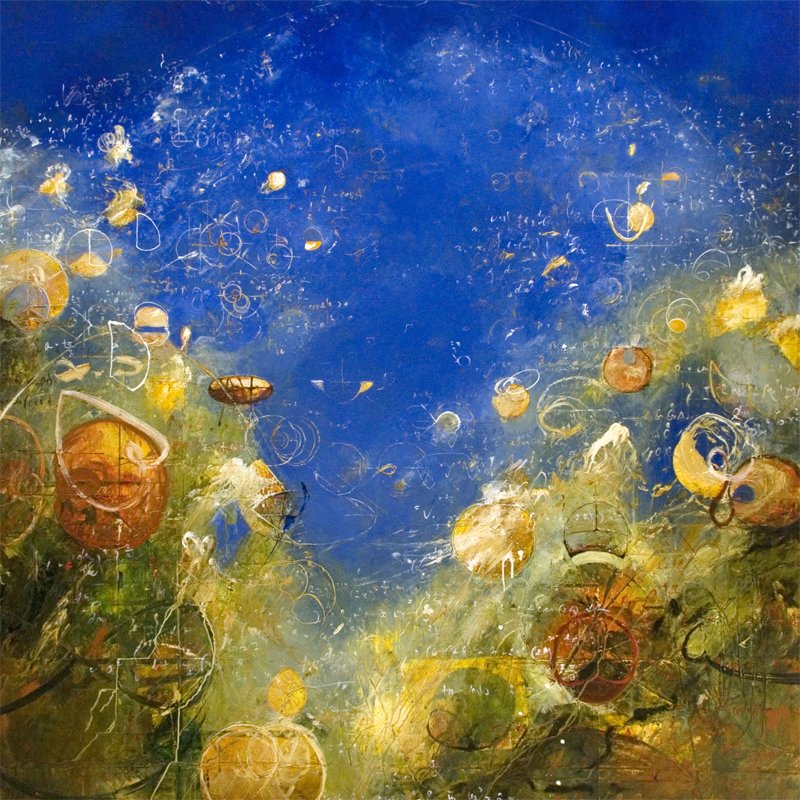 The entire universe is made of Energy.   This is no ordinary energy because we cannot detect it with any instruments.  It is the basis for everything – the sort of raw material of everything in the universe.

Chaos is not as we now apply the word, energy which is out of control or chaotic, it is actually still, not doing anything, simply a potential energy waiting to be ordered.

But the ordered energy – the Spirit is doing something.

Spirit is another word for System.  So Spirit is energy that has been ordered to form Systems.

We tend to think of systems as man made, but the universe is itself a collection of systems - weather systems, water systems, various animal and plant systems, human systems, mineral systems, planet systems, galaxy systems, star systems, insect systems, air systems and so on and so on.  We know they are systems because we can firstly build ‘computer models’ of them, rather crude approximations to what might be happening;  and secondly see that activity in the universe is, to a certain extent, predictable in that the same ‘inputs’ will produce the same ‘outputs’.

How is this energy ordered?

There is a unit of energy that has two states – on and off  - spin not spin - but it also has a speed –speeds of rotating - from extremely fast almost zinging, to very slow. Thus loosely speaking, these units of energy are ‘programmed’ , much as computer programs are programmed and the instructions and data are represented by two main states – spin and don’t spin, along with a third dimension that is the speed of spin.

The Word is the programming language of the universe, it is what is used to turn the unordered Energy into ordered Energy – spirit and hence system