The concept of karma is both an essential one, but one that has been very detrimentally adapted over the years. 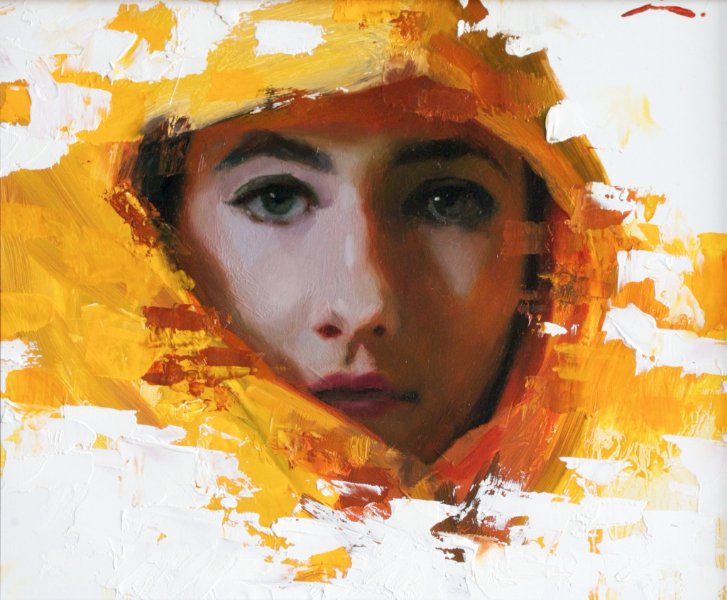 Karma, cause and effect

Karma (Sanskrit: कर्म;) simply means an action, work or deed.  But inherent to this is the idea of cause and effect – we reap what we sow.  In other words, it is more of an Aristotlean idea than a Buddhist, Jainist or New Age concept.

In its original correct meaning it was referring to the spiritual principle of cause and effect where the actions of an individual (cause) produce one or more effects in a chain reaction.  And an effect may be traceable back to a number of causes.  The original intention of introducing the idea of karma was to get people to think about the effects of their own actions and also what possible effects might result from other actions.  A sort of look before you leap doctrine.  The intention was also to get them to think hard about why something happened.  In other words it was a way of learning.

If one repeatedly got burnt by putting one’s hand in the fire, instead of blaming the fire, the gods, one’s granny and any stray dog that was unlucky enough to wander onto the scene, one was told to remember that this happened last time, as such there might be a correlation between the action of putting one’s hand into the fire and getting burnt – cause and effect. 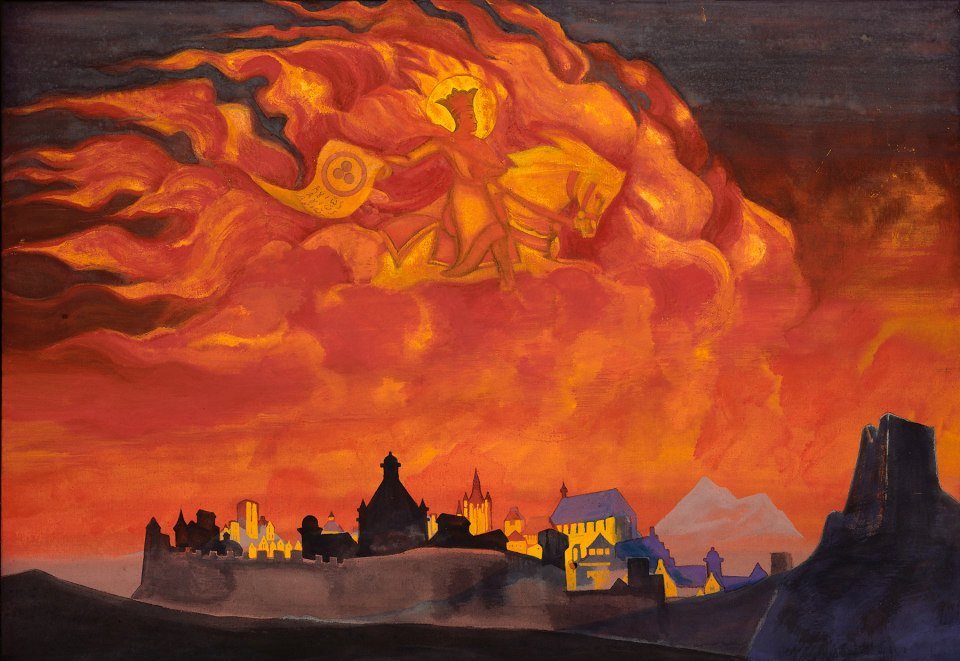 One of the reasons for teaching and honing the skills of karma as cause and effect, is that one can appear to be a prophet.  Some effects take a while to emerge, but if you know the laws of cause and effect then you can be sure the effects will emerge eventually.  For example:

And so it goes on.  Now as a prophet you could intervene after the doctor has given the person an immunosuppressant and say ‘if you take those, within several months or maybe even a year of taking these you will undoubtedly become very very ill or even die’.

Cause and effect, but only of use if the person believes you. To them the doctor appeared to cure them because the symptoms went away [caused by the immune system desperately trying to fight the pathogen]. Thus really sophisticated cause effect analysis requires the person to identify delayed effects from a cause.  Not many people can do this, and you will appear to be a prophet. [see Immunosuppressants].

Note that in truly unsophisticated society, one has to be careful with prophecy, as one can be blamed for the effect - as you were the one who saw it coming, then, their logic goes, you must be the cause. 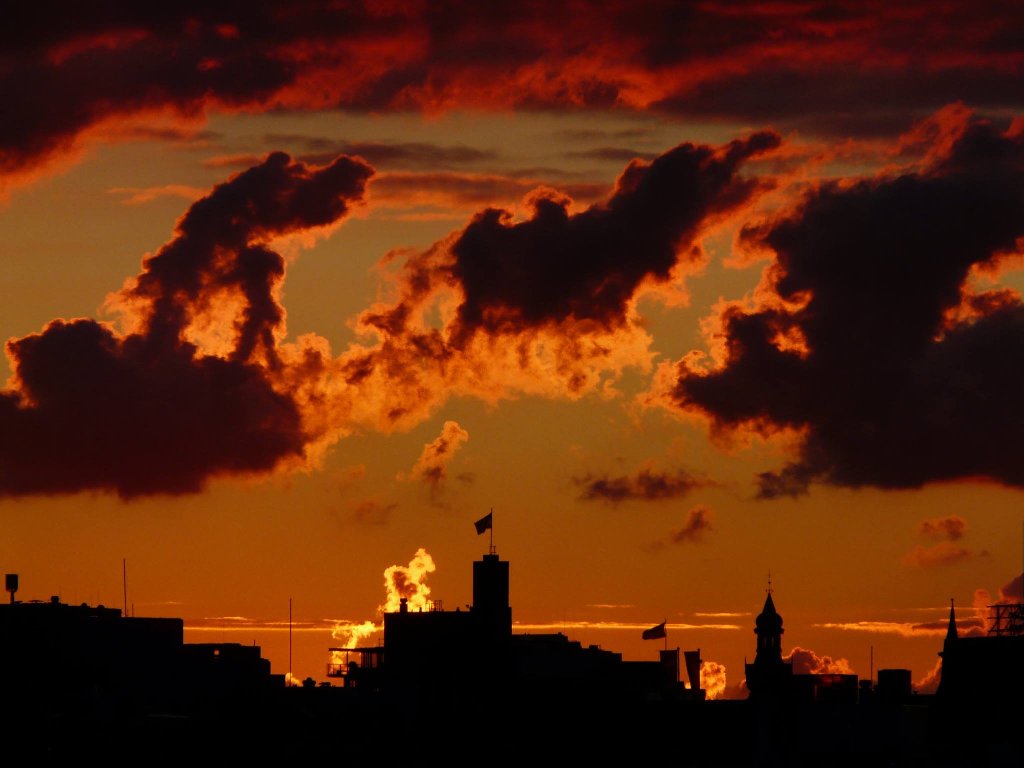 Karma and the fallacy of 'accumulation'

Karma originally had nothing to do with reincarnation, building up a store of good deeds for future lives, or worse, that one was where one was in this life, because of some past bad deed in a former life – which is frankly not only silly, but downright cruel, as a person can do nothing about it.

It seems clear that the idea of karma being related to good and bad deeds was invented as a means of imposing morality – moral laws – at a time when there were no ‘police’ to enforce any laws, or in fact that many laws. 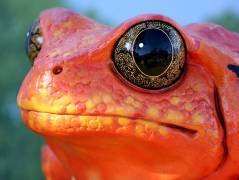 It was possibly quite effective once – convince people they will reincarnate and all the hurt they inflicted simply comes back to them in the form of a seriously unpleasant incarnation, or as some sort of deformity or constant punishment.

“Karma is closely associated with the idea of rebirth in many schools of Asian religions. In these schools, karma in the present affects one's future in the current life, as well as the nature and quality of future lives - one's saṃsāra… bad intent and bad deed contribute to bad karma and future suffering”

Karma is a key concept in Hinduism, Buddhism, and Jainism, and all the New Age movements, where its meaning in some has become very degraded, but in Shaivism – a much much older mystic system, it has kept its original meaning – cause and effect.
In our view this is a much more helpful definition – prevention by education. 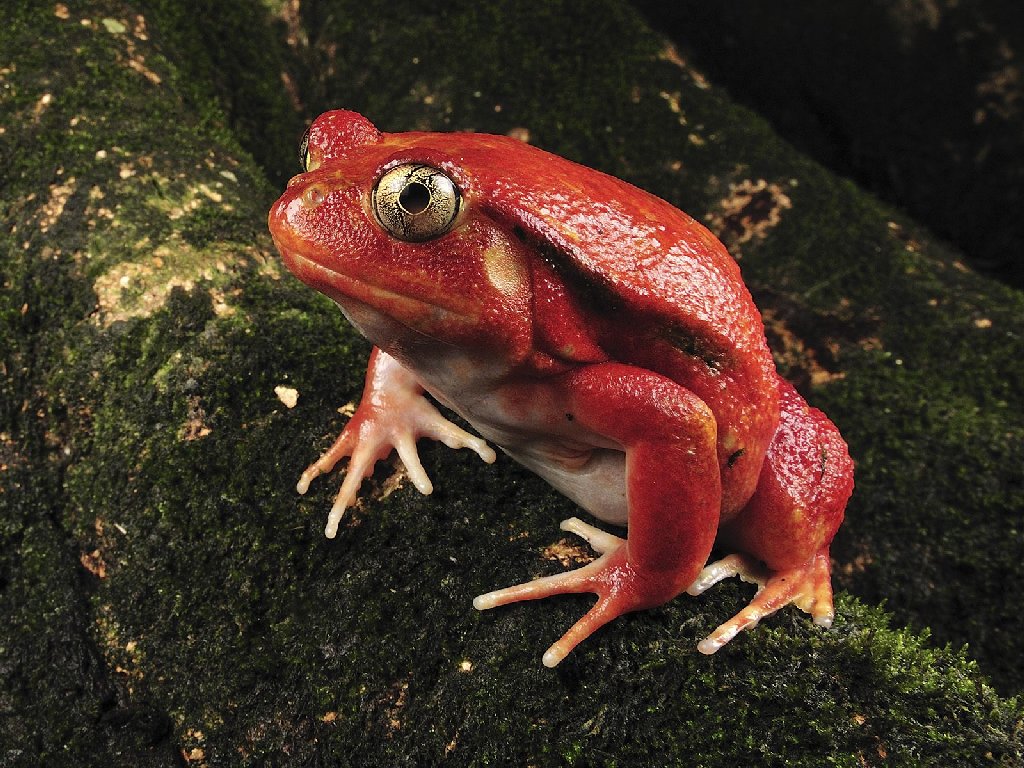 Karma, Contrast and the Great Work

Keeping the original definition of karma as a method of examining cause and effect is also a more sophisticated definition, as it accepts the necessity of actions we might term ‘bad’, in other words it asserts the man made nature of good and bad.

Good and bad are not absolutes.

In all these more sophisticated and older systems, it is Destiny which is key.  There is a Great Work for the evolution of the universe in which we each play our part.  We have a task in this Work on each incarnation and this is our Destiny.  The better we have performed in previous incarnations, and the more ‘experience’ we have accrued [an old soul as it is sometimes known] the more likely it is that our destiny will be extremely hard.  In other words yours may be a pretty bum destiny, in which you appear a real baddy, but it may be essential to move things forward.

Prasada, divine Grace, is an essential element of the Shaiva doctrine. The destiny of living beings depends essentially upon the Creator's imagination and not upon their Karma, or automatic retribution of their actions, good or bad, which would limit the absolute power of the Sovereign Principle (Maheshvara).

Shaivism does not accept the [adapted] theory of Karma because it limits the omnipotence of the divine Being, his/her right to [apparent] injustice. All that exists in the universe depends upon the whim, the grace, of Shiva. This is why Shaivism orients people toward devotion, Bhakti, and not toward moralism.

One does not barter with the gods. 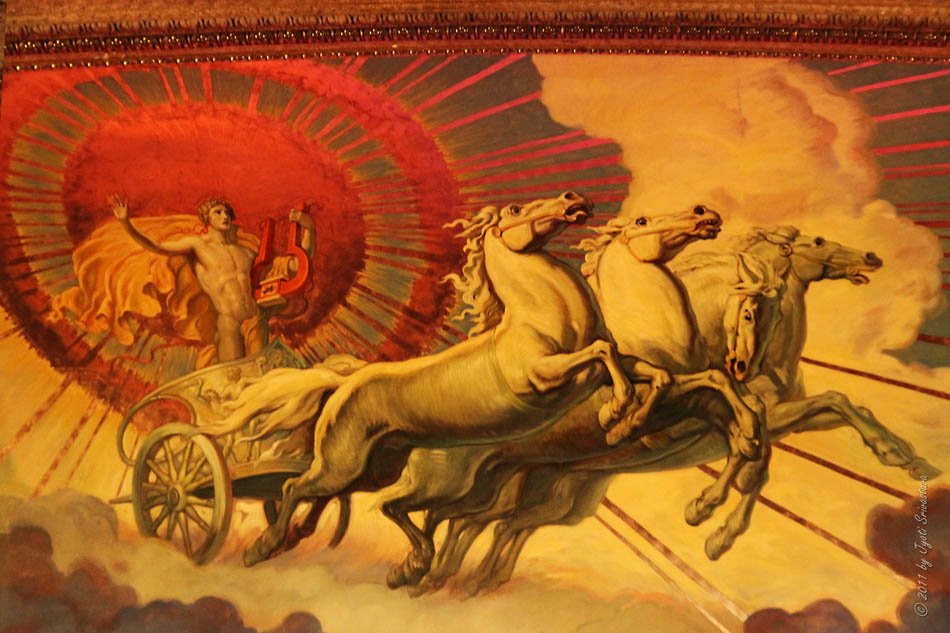