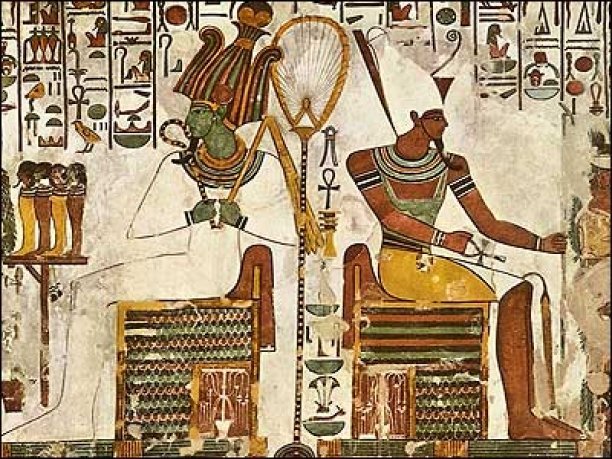 Osiris and Atum Seated with Offerings.

The symbolism of the thigh is common to both the Ancient Egyptian hieroglyphic symbol system and the Greek system and in both cases in a general way symbolise strength.  As Cirlot says "This symbolism was preserved in the Kabbala laying special emphasis upon the firmness and majesty of the thighs".

It can be found, for example, in the story of Dionysos.

Wikipedia
Dionysus had a strange birth that evokes the difficulty in fitting him into the Olympian pantheon. His mother was a mortal woman, Semele, the daughter of king Cadmus of Thebes, and his father was Zeus, the king of the gods. Zeus' wife, Hera, discovered the affair while Semele was pregnant. Appearing as an old crone (in other stories a nurse), Hera befriended Semele, who confided in her that Zeus was the actual father of the baby in her womb. Hera pretended not to believe her, and planted seeds of doubt in Semele's mind. Curious, Semele demanded of Zeus that he reveal himself in all his glory as proof of his godhood.
Though Zeus begged her not to ask this, she persisted and he agreed. Therefore he came to her wreathed in bolts of lightning; mortals, however, could not look upon an undisguised god without dying, and she perished in the ensuing blaze. Zeus rescued the fetal Dionysus by sewing him into his thigh. A few months later, Dionysus was born on Mount Pramnos in the island of Ikaria, where Zeus went to release the now-fully-grown baby from his thigh. In this version, Dionysus is born by two "mothers" (Semele and Zeus) before his birth, hence the epithet dimētōr (of two mothers) associated with his being "twice-born."

But large thighs and the thighs that Dionysos had - who was twice born - are the symbol of a god.  In effect they have gone through two deaths - rebirth and annihilation. 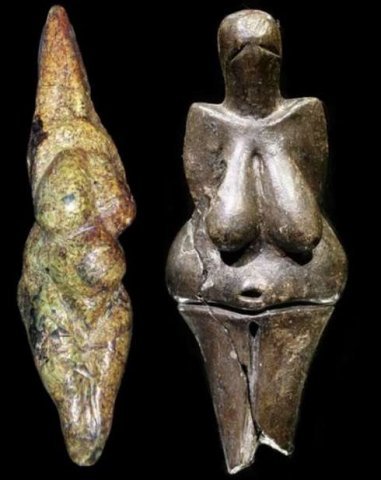 As you can see from the pictures the strength being celebrated is of a rather particular kind and is far older and more commonplace as a symbol than we might at first presume.  It also has links with the Mysteries and the practises used to provide spiritual experience and make gods of men [and women]. 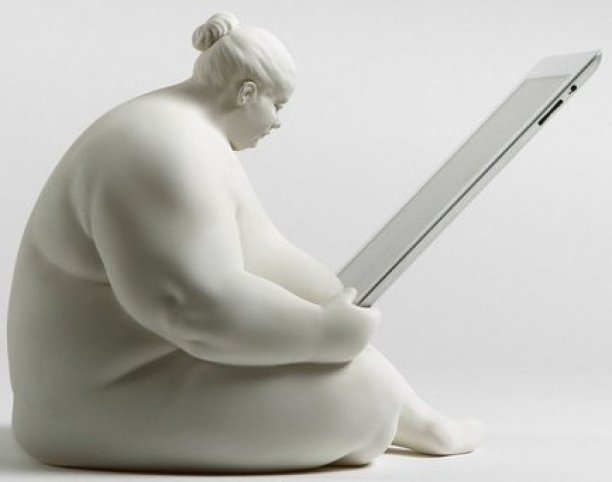 The Venus Of Cupertino