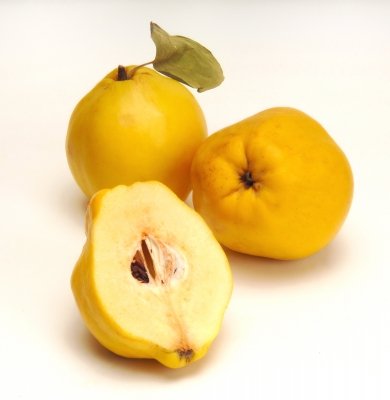 The quince (Cydonia oblonga) is the sole member of the genus Cydonia in the family Rosaceae (which also contains apples and pears, among other fruits).

It is a small deciduous tree that bears a pome fruit, similar in appearance to a pear, and bright golden-yellow when mature.

Throughout history the cooked fruit has been used as food, and the tree is also grown for its attractive pale pink blossom and other ornamental qualities.

The fruit also has considerable medicinal value, this can be seen from the observations at the end of this section.

It should not be confused with its relatives, the Chinese Quince, Pseudocydonia sinensis, or the Flowering Quinces of genus Chaenomeles.  Chinese quince is used medicinally but has different properties.  The Flowering quinces do have a fruit, but they are barely edible. 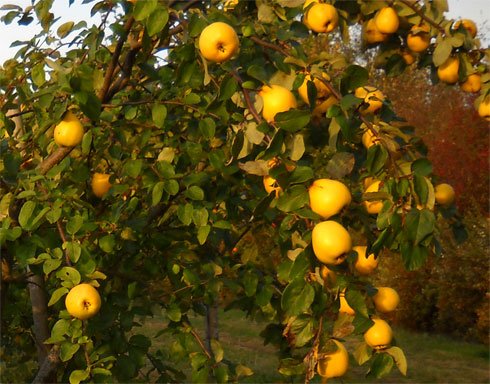 The fruit is 7 to 12 centimetres (3 to 5 inches) long and 6 to 9 centimetres (2 to 3 and a half inches) across.  The immature fruit is green with dense grey-white pubescence, most of which rubs off before maturity in late autumn when the fruit changes colour to yellow with hard, strongly perfumed flesh.

The leaves are alternately arranged, simple, 6–11 cm (2–4 in) long, with an entire margin and densely pubescent with fine white hairs.

The flowers, produced in spring after the leaves, are white or pink, 5 cm (2 in) across, with five petals. 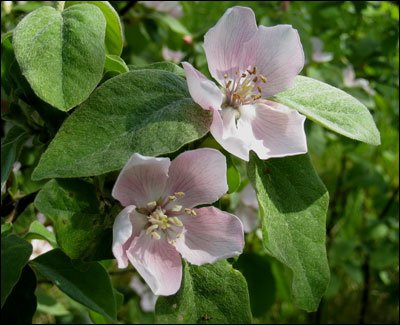 It is native to rocky slopes and woodland margins in South-west Asia, Turkey and Iran although it can be grown successfully at latitudes as far north as Scotland.

Quinces were introduced in the 18th-century to New England, but it has become rare in North America due to its susceptibility to fireblight disease caused by the bacterium Erwinia amylovora. Charlemagne also directed that quinces be planted in his well-stocked orchards. Quinces in England are first recorded in about 1275, when Edward I had some planted at the Tower of London.

Quince was also introduced to the New World, Australia and New Zealand, where in some locations it now grows wild. It is still widely grown in Argentina, Chile and Uruguay. 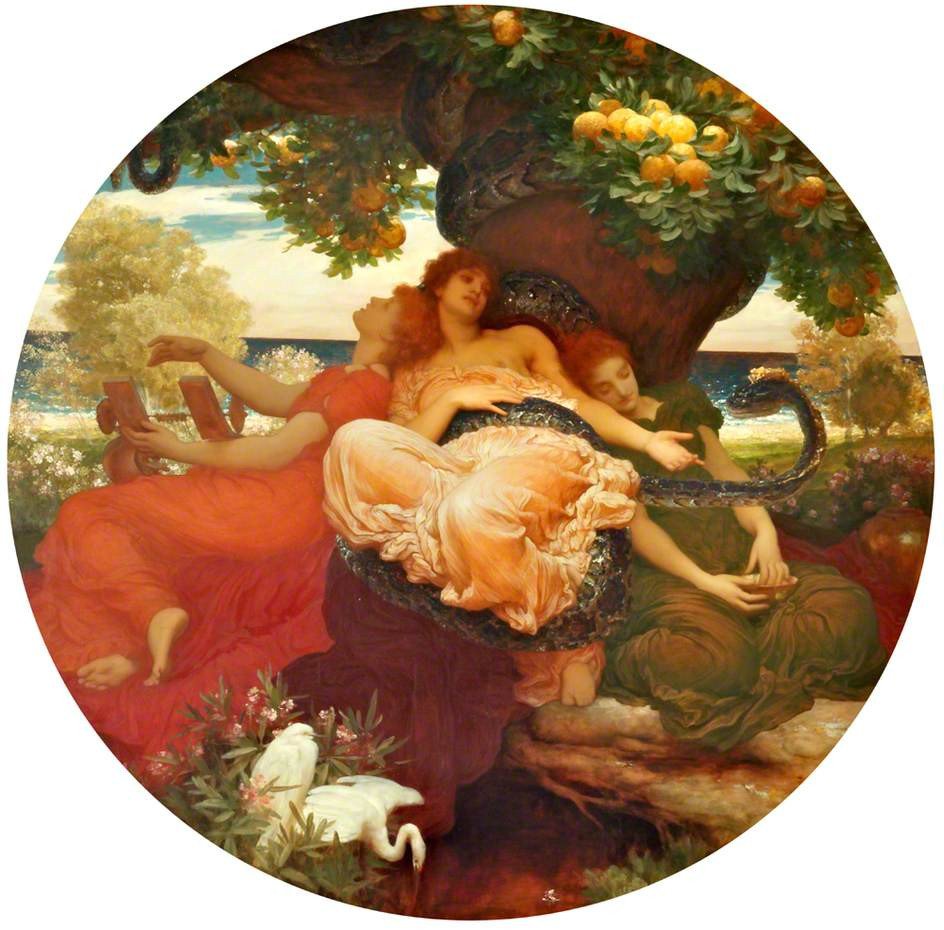 Cultivation of quince may have preceded apple culture, and many references translated to "apple", such as the fruit in Song of Songs, may have been a quince.

Among the ancient Greeks, the quince was a ritual offering at weddings, for it had come from the Levant with Aphrodite and remained sacred to her.

Plutarch reported that a Greek bride would nibble a quince to perfume her kiss before entering the bridal chamber, ""in order that the first greeting may not be disagreeable nor unpleasant" (Roman Questions 3.65). It was with a quince that Paris awarded Aphrodite. It was for a golden quince that Atalanta paused in her race.

The Romans also used quinces; the Roman cookbook of Apicius gives recipes for stewing quince with honey, and “even combining them, unexpectedly, with leeks”. Pliny the Elder mentioned the one variety, Mulvian quince, that could be eaten raw. Columella mentioned three, one of which, the "golden apple" may have been the paradisal fruit in the Garden of the Hesperides.

Quince is resistant to frost and requires a cold period below 7 °C to flower properly. The tree is self-fertile; however, its yield can benefit from cross-fertilization. The fruit can be left on the tree to ripen further, which softens the fruit to the point where it can be eaten raw in warmer climates, but should be picked before the first frosts.

In Europe, quinces are commonly grown in central and southern areas where the summers are sufficiently hot for the fruit to fully ripen. They are not grown in large amounts; typically one or two quince trees are grown in a mixed orchard with several apples and other fruit trees. 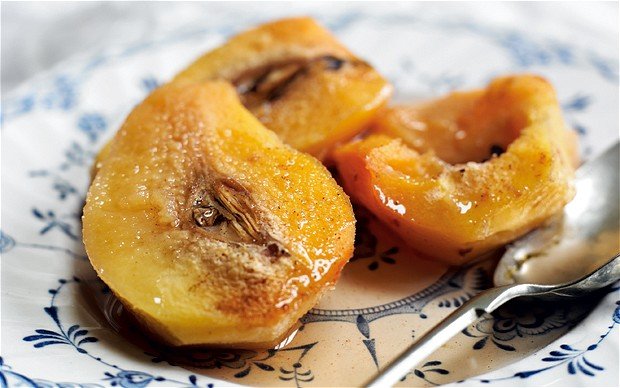 There is a temptation to leave Quinces in a bowl on the kitchen table, their soft roses ’n’ honey scent getting more pronounced as the room warms. But no – every quince needs cooking, where its impenetrable flesh will soften almost to jelly and turn the colour of a winter sunset. This is, after all, probably one of the few fruits you truly cannot eat raw.
I have braised them with lamb, adding honey, fresh ginger and saffron; roasted them with pork and marsala and baked them at a leisurely pace, basting the halves of fruit as they roasted with butter, lemon and sugar. Once I tried to capture their fragrance in an ice – and failed.
Once it has been baked or poached, the flesh becomes soft and almost Turkish delight-like. A quince in this state will benefit from a crisp crust. Best so far has been a crumble, rough as pebbledash, where I tossed together flour, butter, almonds and breadcrumbs and sweetened it with light, butterscotch-scented muscovado.
The effect of a single quince in an apple pie, which introduces a delicious hint of perfume to the filling, is well known, but it is worth cooking the quince for a little while first, as its rock-hard flesh takes longer to submit to the heat of the oven than any apple. 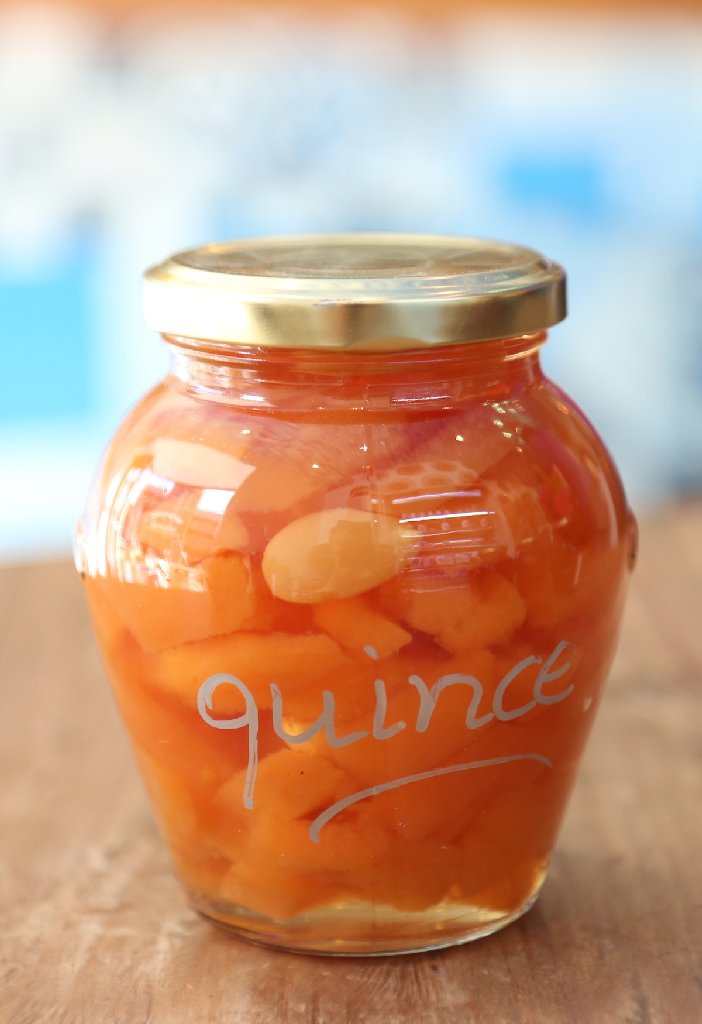 We grow them in the UK, but many are imported from Turkey and Iran and appear here in late autumn – the harvest is in October – to early spring, and then they vanish. This week I stewed a couple of them slowly with sugar and lemon, then tucked roughly torn pieces of panettone among them to give a warming winter pudding. And then I poached some more, to have for breakfast with yogurt, and to eat later with blue cheese – an almost molten gorgonzola.
If I had a box of fruits appear on my doorstep, I would certainly have a go at making quince jelly to eat with cheese. And I wouldn’t stop at the firm Spanish cheeses that this slightly gritty amber spread traditionally accompanies. The sweet paste shines with goat’s cheeses and blues alike. I like the idea of making a tiny parcel of blue cheese, wrapping it in pastry and serving it with membrillo, as quince paste is known, on the side.
As a culinary marriage, it sits alongside our own of a wedge of Wensleydale with a slice of fruitcake or the rare and wonderful combination (at least in my neck of the woods) of Lancashire cheese and eccles cake.
Though it is of the same family, a peeled or sliced quince will brown quicker than any apple or pear. A brushing of lemon juice will not only slow up the inevitable, but actually has something to offer in terms of flavour. Lemon, along with clove, cinnamon, maple syrup and honey, is a delightful note to bring to this fruit. 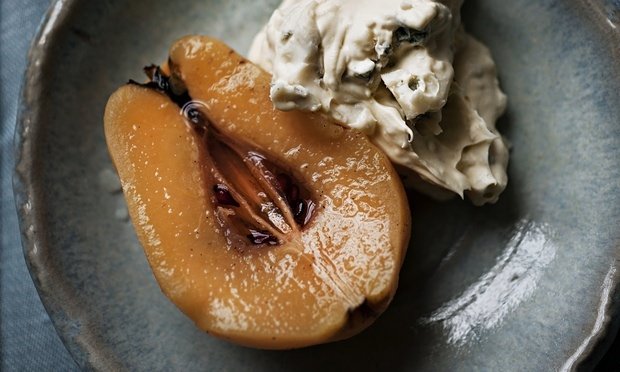 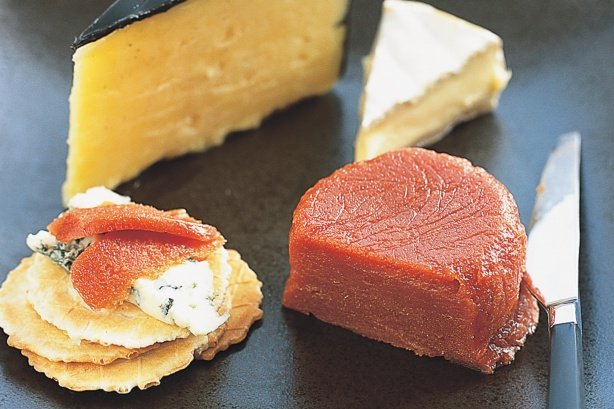 The option exists to stop at the point  marked ** in the method and simply bottle or place the resulting paste into a mould ready for use.  The further drying out produces a much stiffer mixture. 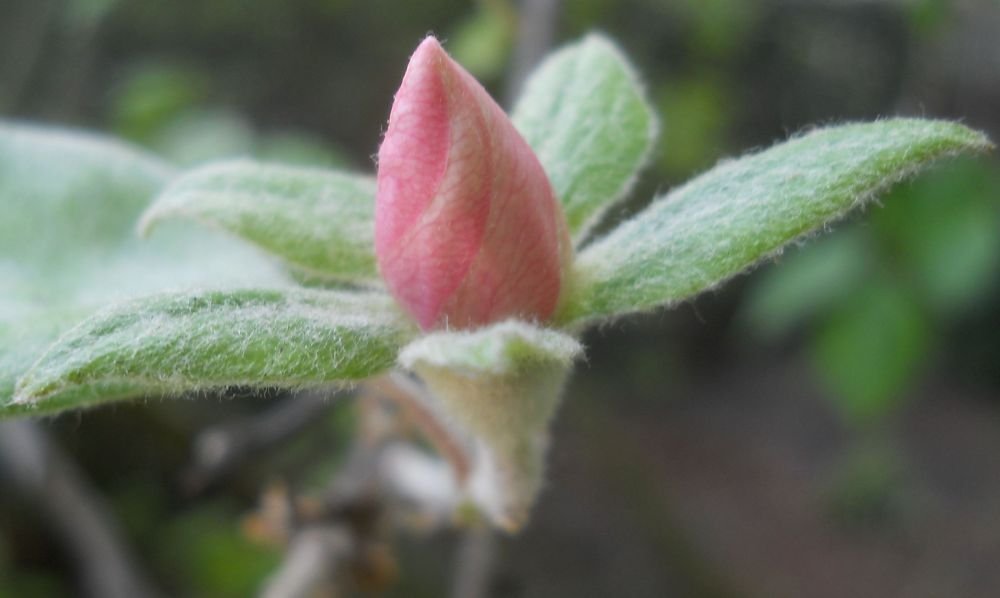 Scallops with pear and quince chutney 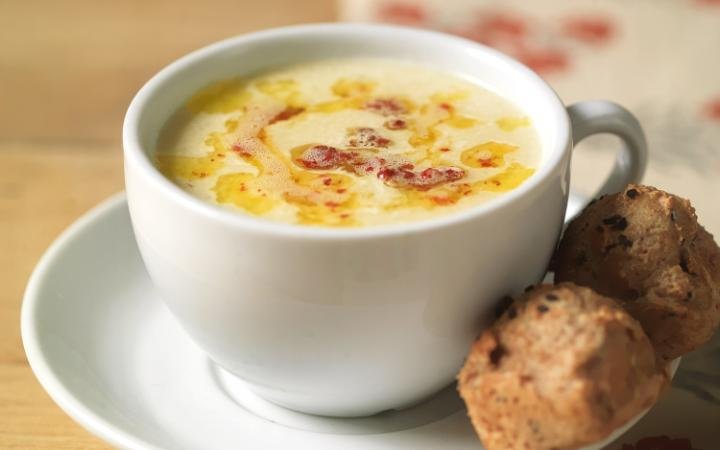 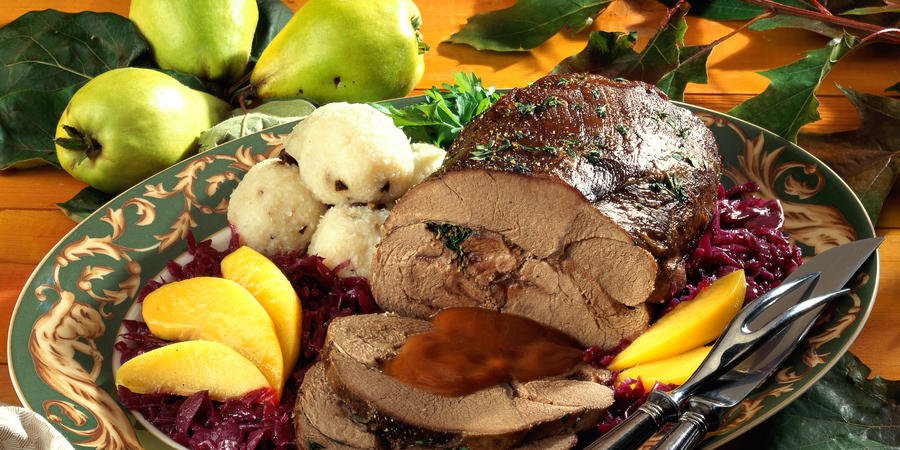 The term "marmalade", originally meaning a quince jam, derives from "marmelo," the Portuguese word for this fruit.