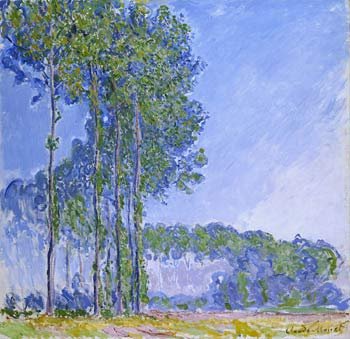 Populus is a genus of 25–35 species of deciduous flowering plants in the family Salicaceae, native to most of the Northern Hemisphere.

Although a number of the species in this genus have properties that deserve an entry, we decided it might be helpful to group them so that a comparison could be made.  Every observation, however, specifically mentions the species, where appropriate.

The genus Populus has traditionally been divided into six sections on the basis of leaf and flower characters.  Hybridisation continues to be common in the genus, with several hybrids between species in different sections known. 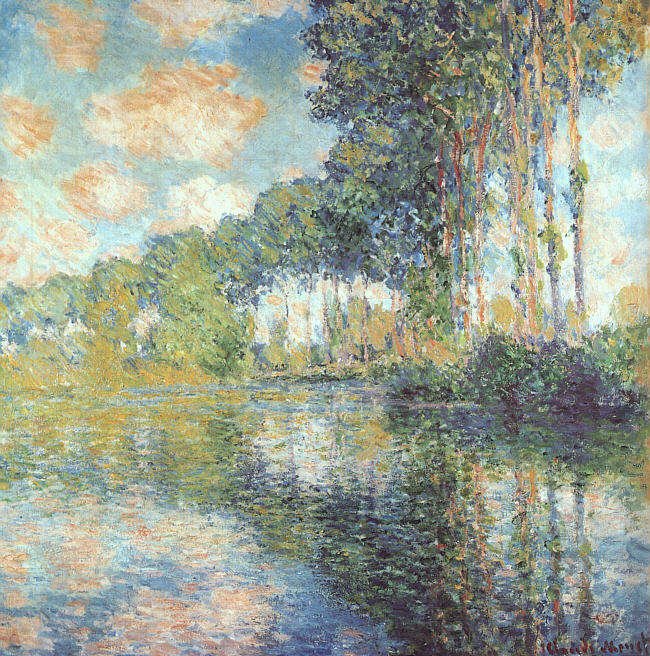 The bark on young trees is smooth, white to greenish or dark grey, often with conspicuous lenticels; on old trees it remains smooth in some species, but becomes rough and deeply fissured in others.

The shoots are stout, with the terminal bud present.

The leaves are spirally arranged, and vary in shape from triangular to circular or (rarely) lobed, and with a long petiole; in species in the sections Populus and Aigeiros, the petioles are laterally flattened, so that breezes easily cause the leaves to wobble back and forth, giving the whole tree a "twinkling" appearance in a breeze. Leaf size is very variable even on a single tree, typically with small leaves on side shoots, and very large leaves on strong-growing lead shoots. The leaves often turn bright gold to yellow before they fall during autumn. 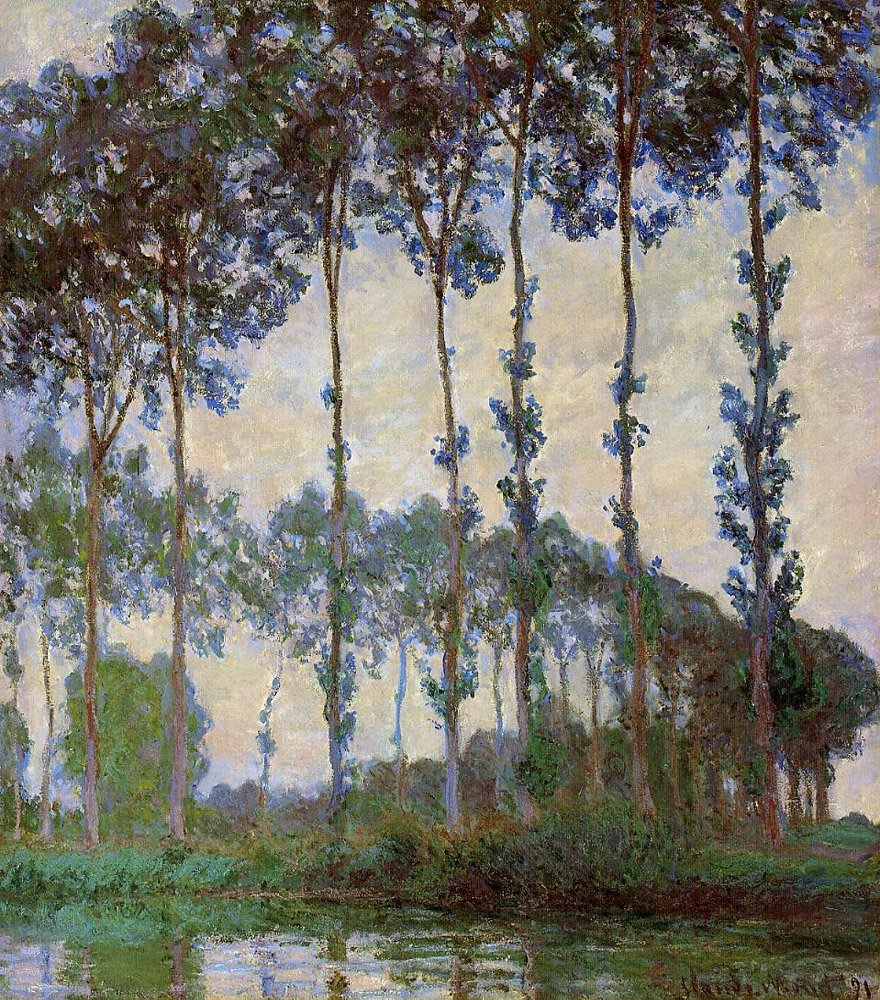 The flowers are mostly dioecious (rarely monoecious) and appear in early spring before the leaves. They are borne in long, drooping, sessile or pedunculate catkins produced from buds formed in the axils of the leaves of the previous year. The flowers are each seated in a cup-shaped disk which is borne on the base of a scale which is itself attached to the rachis of the catkin. The scales are obovate, lobed and fringed, membranous, hairy or smooth, usually caducous.

The male flowers are without calyx or corolla, and comprise a group of 4–60 stamens inserted on a disk; filaments short, pale yellow; anthers oblong, purple or red, introrse, two-celled; cells opening longitudinally. The female flower also has no calyx or corolla, and comprises a single-celled ovary seated in a cup-shaped disk. The style is short, with 2–4 stigmas, variously lobed, and numerous ovules.

Pollination is by wind, with the female catkins lengthening considerably between pollination and maturity.

Poplars are grown for both commercial, land management and ornamental purposes.  In India, the poplar is grown commercially by farmers, mainly in the Punjab region and used for plywood.

Lombardy Poplars are frequently used as a windbreak around agricultural fields to protect against wind erosion.

Logs from the poplar provide a growing medium for Shiitake mushrooms.  Pleurotus populinus, the aspen oyster mushroom, is found exclusively on dead wood of Populus trees in North America.

Many poplars are grown as ornamental trees, with numerous cultivars used. They have the advantage of growing to a very large size at a rapid pace. Almost all poplars take root readily from cuttings or where broken branches lie on the ground (they also often have remarkable suckering abilities, and can form huge colonies from a single original tree, such as the famous Pando forest made of thousands of Populus tremuloides clones).

Like willows, poplars have very vigorous and invasive root systems stretching up to 40 m from the trees; planting close to houses or ceramic water pipes may result in damaged foundations and cracked walls and pipes due to their search for moisture.

The Greeks and Etruscans made shields of poplar, and Pliny also recommended poplar for this purpose. Poplar continued to be used for shield construction through the Middle Ages and was renowned for a durability similar to that of oak, but at a substantial reduction in weight.

The medicinal uses are described in the observations, as they are specific to each plant, but it is worth mentioning that poplars in general are being considered as major bioremedial plants, whose potential has only just begun to be explored.

All the paintings on this page are by Claude Monet.