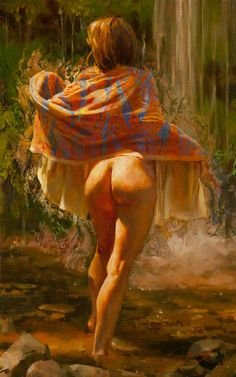 all paintings by Sergio Lopez

Melatonin is a hormone found in animals, plants and microbes.  It is known as the "hormone of darkness" because it is secreted in darkness.  It is inhibited by light – especially very bright light, falling on the retina.

It is principally blue light, around 460 to 480nm, that suppresses melatonin. Kayumov et al. showed that light with wavelengths greater than 530 nm does not suppress melatonin.

Suppression increases in proportion to the intensity of the light and the length of exposure. Until recent history, humans in temperate climates were exposed to few hours of (blue) daylight in the winter; now artificial light has supplemented this exposure.

The way it works is that light falls on photosensitive ganglion cells in the retina.  These are a different type of cell from those used in forming  images.  They only represent about 2% of the retinal ganglion cells in humans, which is why the brighter the light and longer the exposure the more effect is felt. The peak sensitivity is about 484 nm (blue light).  These cells then affect the pineal gland. 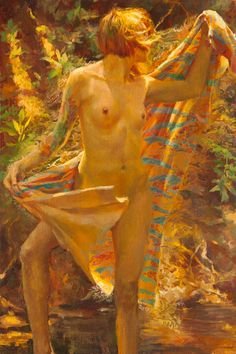 Melatonin has been identified in many plants. It occurs in trace amounts in some foods, for example, cherries, bananas, grapes, rice, cereals, herbs, olive oil, wine and beer.

BUT,  no food has been found to elevate plasma melatonin levels in humans.

Melatonin is involved in energy metabolism and body weight control in small animals, it may also affect human beings.

The area of interest to us, however, is that melatonin affects some important hormones that have an effect upon our libido. 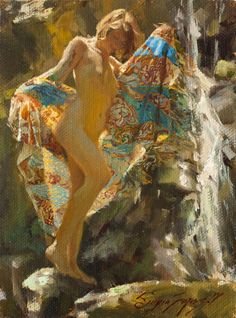 If we put this in summarised form, if we suppress melatonin by,  for example:

The effects it will have are to:

Cholesterol and the hormones that regulate sexual activity progesterone, estrogen and androgen are interdependent as cholesterol is used as the raw material for all three. 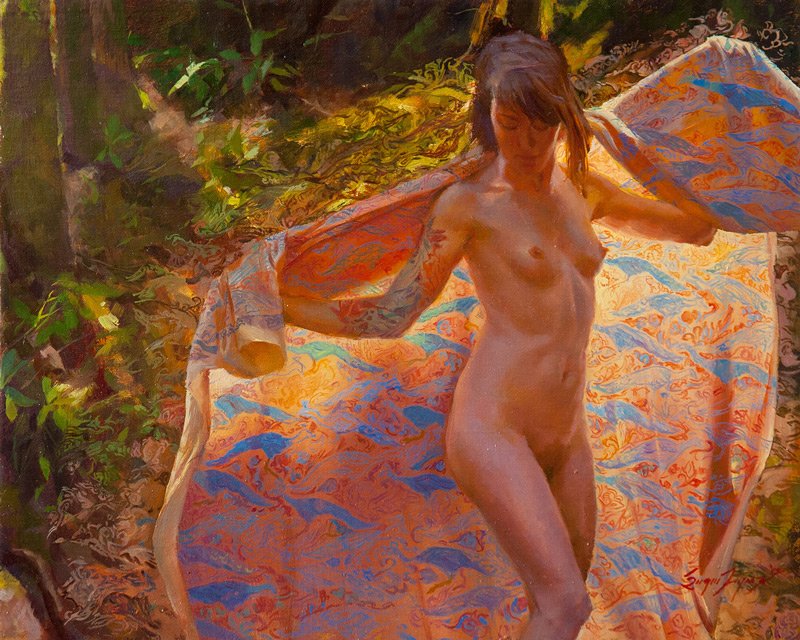