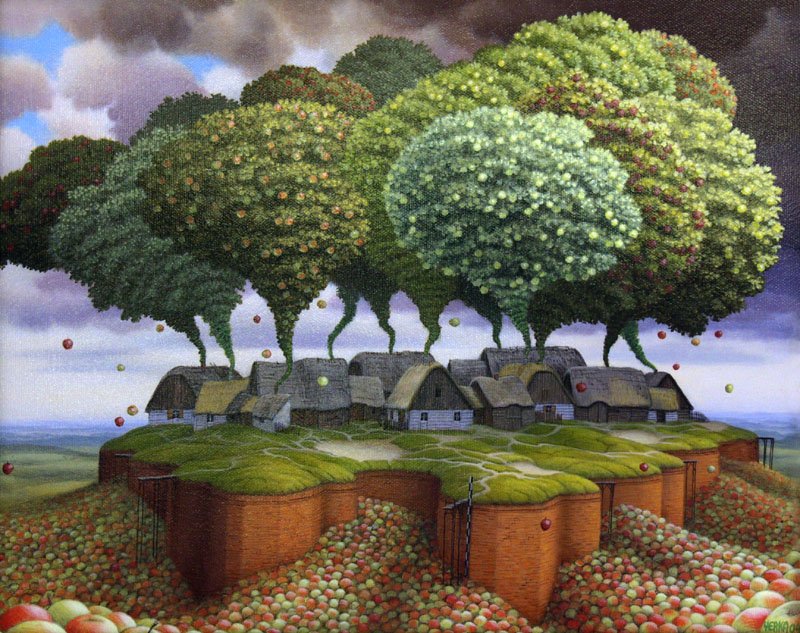 Malic acid is an organic compound with the molecular formula C4H6O5. It is a dicarboxylic acid that is made by all living organisms, and contributes to the pleasantly sour taste of fruits.

It  has two stereoisomeric forms (L- and D-enantiomers), though only the L-isomer exists naturally. The malate anion is an intermediate in the citric acid cycle.

Malic acid was first isolated from apple juice by Carl Wilhelm Scheele in 1785. Antoine Lavoisier in 1787 proposed the name acide malique which is derived from the Latin word for apple, mālum.   In German it is named Äpfelsäure (or Apfelsäure) after plural or singular of the fruit apple, but the salt(s) Malat(e). Malic acid contributes to the sourness of green apples. It is present in grapes and in most wines with concentrations sometimes as high as 5 g/l.[6] It confers a tart taste to wine, although the amount decreases with increasing fruit ripeness. 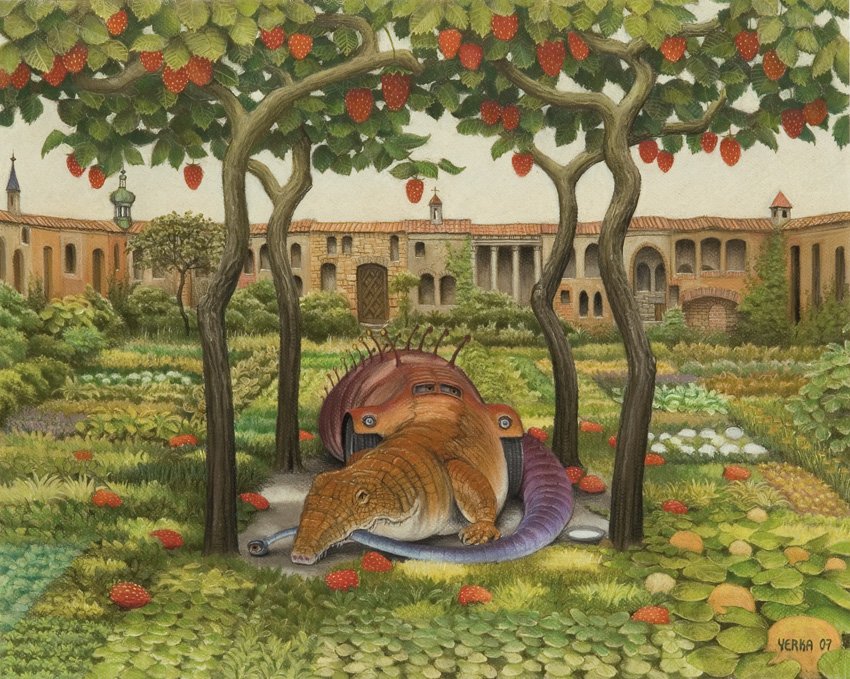 The taste of malic acid is very clear and pure in rhubarb, a plant for which it is the primary flavor. It is also a component of some artificial vinegar flavors, such as "Salt and Vinegar" flavored potato chips.

The process of malolactic fermentation converts malic acid to much milder lactic acid. Malic acid occurs naturally in all fruits and many vegetables, and is generated in fruit metabolism.