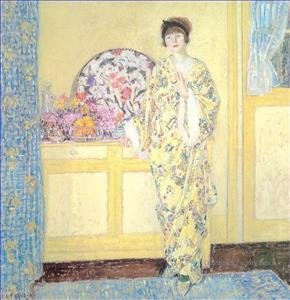 see below for credits

Lutein (from Latin luteus meaning "yellow") is one of 600 known naturally occurring carotenoids. It is a lipophilic molecule and is generally insoluble in water.

Lutein is found in green leafy vegetables such as spinach, kale and yellow carrots, as well as numerous fruits.

It is also found in egg yolks and animal fats. In addition to colouring yolks, lutein causes the yellow colour of chicken skin and fat, if it is found in the food they eat.

On eyes and light processing

In green plants, xanthophylls act to modulate light energy and in photosynthesis, but in humans and animals there also appears to be a role in light processing. 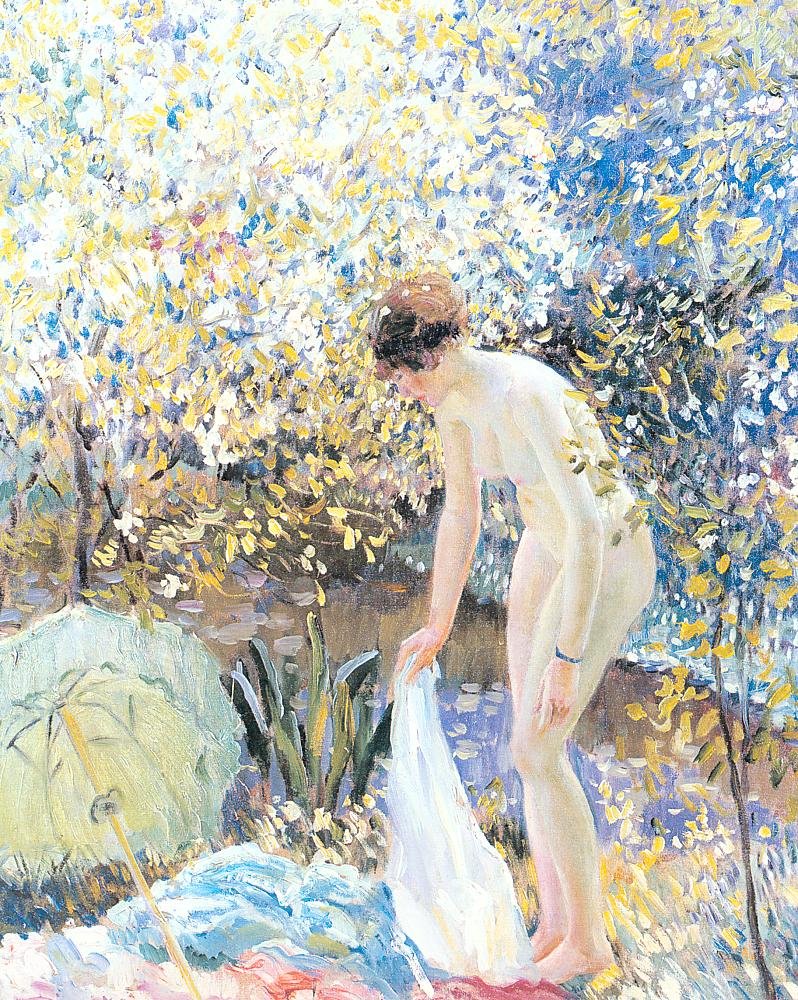 The idea that normal constituents of the diet can influence visual function is not new.

As early as 1782, Buzzi identified the yellow of the macula and Schulze (1866) specifically postulated that the yellow pigments led to improvements in human vision.

These pigments were later found to be derived from dietary lutein and zeaxanthin that are known to be oxygenated carotenoids (xanthophylls).

Walls and Judd (1933) postulated that these yellow intraocular pigments could improve visual performance by absorbing light scattered both within (for example, glare) and outside of the eye (increasing visual range by absorbing blue light scattered in the atmosphere), and by improving spatial vision through enhancing contrast and reducing chromatic blur.

In this article, evidence for these ideas is reviewed with particular emphasis towards more recent data on glare effects.  PMID:  20492192

Lutein is employed by animals as an antioxidant and for blue light absorption. The human retina accumulates lutein and zeaxanthin. The latter predominates at the macula lutea while lutein predominates elsewhere in the retina. There, it “may serve as a photoprotectant for the retina from the damaging effects of free radicals produced by blue light”. Lutein is isomeric with zeaxanthin, differing only in the placement of one double bond.

Lutein was found to be concentrated in the macula, a small area of the retina responsible for central vision. Again “The hypothesis for the natural concentration is that lutein helps keep the eyes safe from oxidative stress and the high-energy photons of blue light. Various research studies have shown that a direct relationship exists between lutein intake and pigmentation in the eye.”

In effect one can assume that if one has a deficiency of Lutein one can suffer macular degeneration.  As such it makes sense to eat foods with this in [NOT TAKE SUPPLEMENTS]. 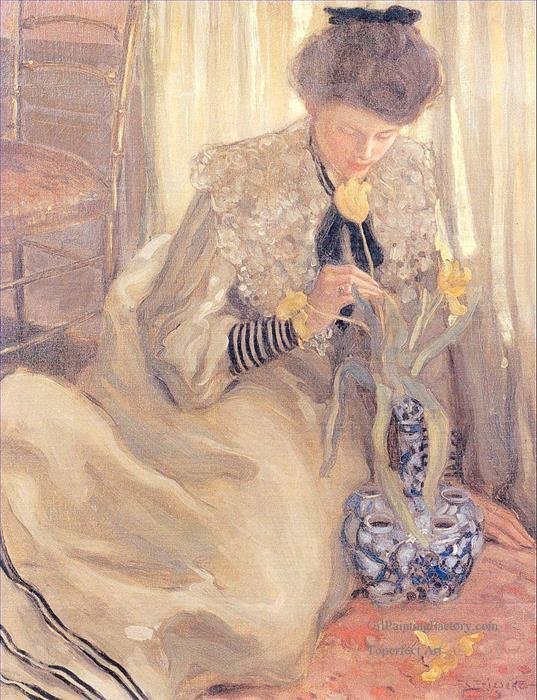 comparing the highest vs lowest quintiles of intake, after adjustment for total energy intake and nonnutrient-based covariates. Other nutrients were not independently related to AMD.  Higher dietary intake of lutein/zeaxanthin was independently associated with decreased likelihood of having neovascular AMD, geographic atrophy, and large or extensive intermediate drusen.  PMID:  17846363

The word ‘higher’ does not mean take supplements, it means improving one’s diet so that you get adequate amounts 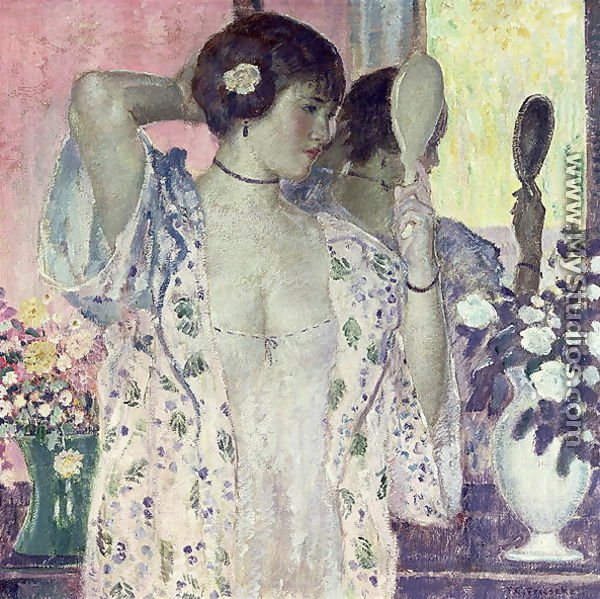 If we now take the summary analysis that Dr Duke provides then we find that he confirms the findings above with the addition of some extra activity around tumours and cancers.  It is always difficult to attribute a chemical to these effects, as without knowing the cause of the tumour or cancer it is impossible to follow the cause and effect chain to establish why this is happening.  It might be better to think of this in terms of if you eat foods with lutein in, then it may help:

Eyes - Antimaculitic; Antinyctalopic [Unable to see clearly in low light; night-blind; suffering from nyctalopia]; Antiretinitic Optometry [Retinitis is inflammation of the retina in the eye, which may lead to blindness. Retinitis may be caused by a number of different infectious agents]; Retinoprotectant Optometry;

Pain - Antiradicular [Radicular pain, or radiculitis, is pain "radiated" along the dermatome (sensory distribution) of a nerve due to inflammation or other irritation of the nerve root (radiculopathy) at its connection to the spinal column];

According to Wikipedia, who in turn obtained their information principally from the USDA National Nutrient database, the sources of Lutein are as follows.

We have also provided an observation from Dr Duke’s database that provides some more plant sources.

All the paintings on this page are by Frederick Carl Frieseke