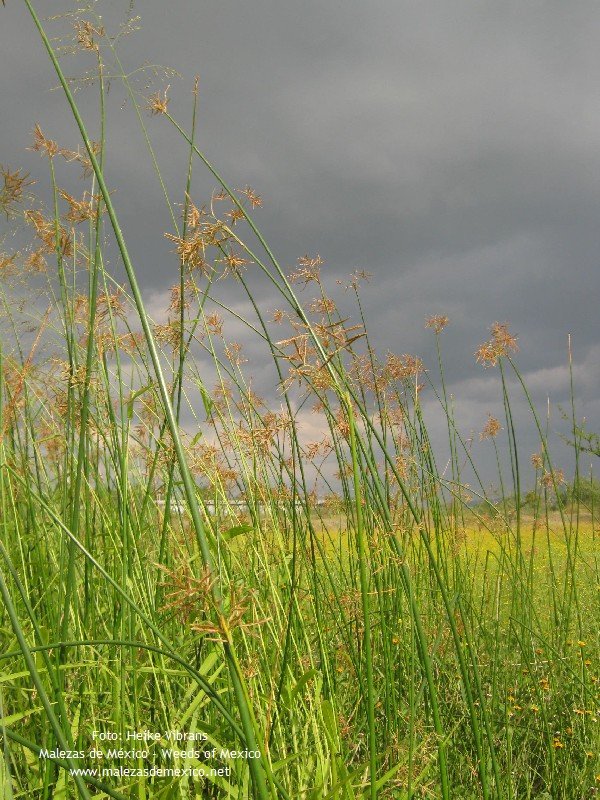 Cyperus articulatus Linnaeus, is a species of sedge known by the common names jointed flatsedge, Guineau rush, Adrue and Priprioca.

As no one common name predominates we have kept here to its scientific name.

It may also have the names

Cyperus articulatus  is widespread across tropical and subtropical regions in Africa, southern Asia, northern Australia, the southeastern United States, the West Indies, and Latin America.  It can be found in marshes, shallow water, pools, channels and ditches.

In many regions it is cultivated because of its known medicinal and insect repellant value.  For example

Cyperus articulatus is an insect repellant plant commonly found in Northern Nigeria and used traditionally in pest control. The light petroleum and methanol extracts of the plant's rhizome were evaluated against Tribolium casteneum Hbst (the red flour beetle) using standard techniques. The methanol extract showed more antifeedant property than the light petroleum extract, while both the extracts were observed to have similar repellant actions.  PMID: 10861974 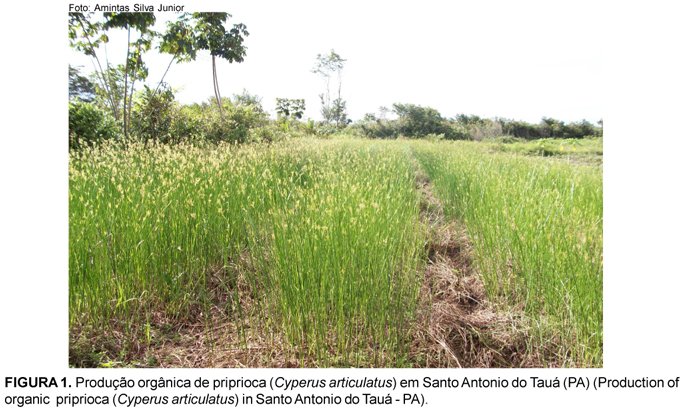 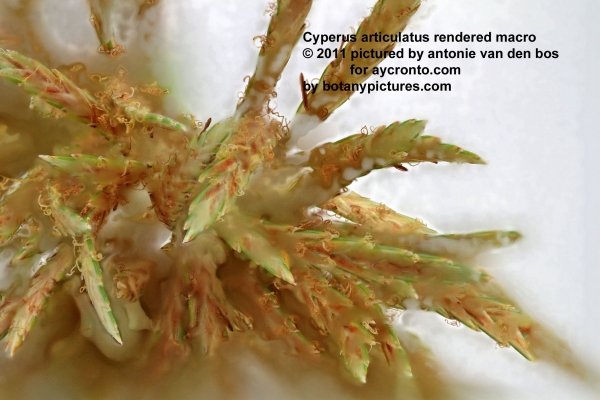 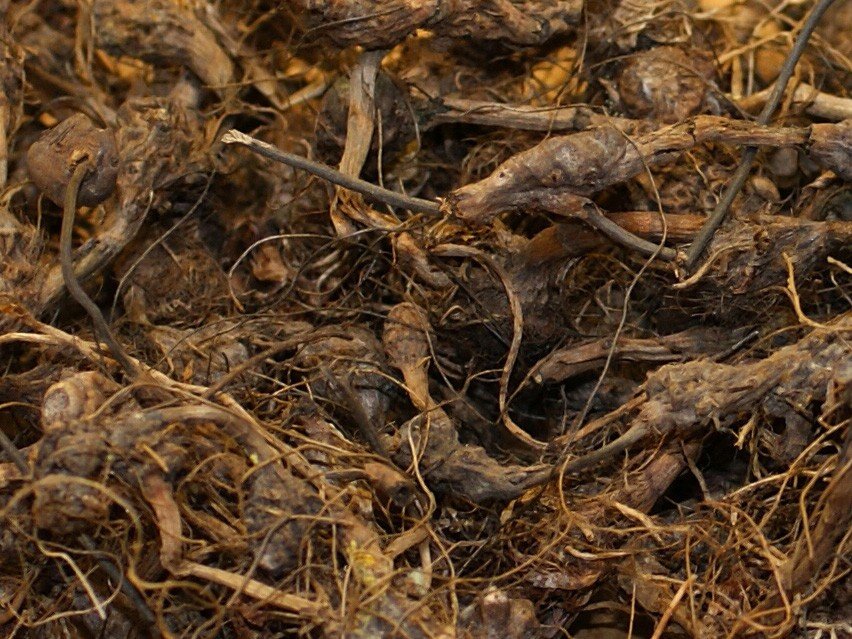 Dr Duke has made no analysis of the plant, but has provided an analysis of activity according to other sources 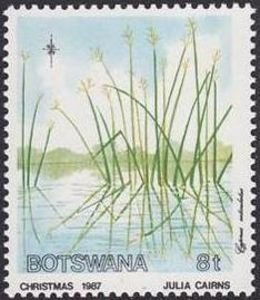 
Mrs Grieve also has an analysis – see the observations.

But some of the very interesting activity is supplied by the papers recently being published on the plant – particularly its activity against parasites.

Folk medicine and traditional medicine has long attributed to the plant sedative and anticonvultant activity and this has recently been found accurate. 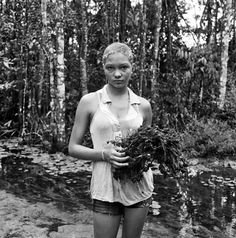 Cyperus articulatus L. (Cyperaceae) is a plant commonly used in traditional medicine in Africa and Latin America to treat many diseases.

The effects of Cyperus articulatus were very close to the effect of D-CPPene. D-CPPene also inhibited spontaneous epileptiform discharges and antagonised NMDA- but not AMPA-induced depolarisations.  PMID:  12787951

But one of the more important activities is its effects against the drug resistant Plasmodium falciparum strains that cause malaria. Medicinal plants used traditionally in preparation of herbal medicines for malaria are a potential source of healing and this plant is one of them.

To identify the anti-plasmodial potential of twelve plants used in preparing herbal remedies for malaria in Kilifi and Tharaka districts of Kenya.  Seven (30%) extracts showed activity against P. falciparum with IC(50) values below 20 microg/ml. The remaining 16 extracts showed low or no activity. The most active extracts were from Zanthoxylum chalybeum (Rutaceae) with an IC(50) value of 3.65 microg/ml, Cyperus articulatus (Cyperaceae) with 4.84mug/ml, and Cissampelos pareira (Menispermaceae) with 5.85 microg/ml. PMID: 19041710 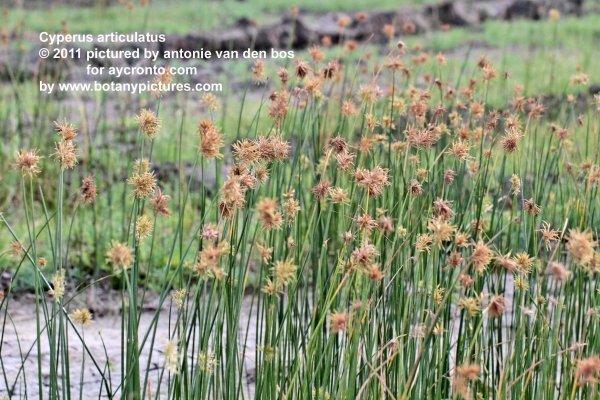