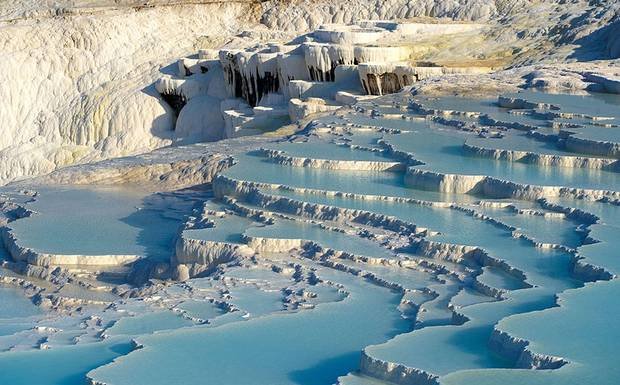 Pammukale hot springs Turkey - no boron but a pretty place!

Boron is a chemical element with symbol B and atomic number 5. It is a ‘low-abundance element’ in both the Solar system and the Earth's crust.  Boron does not appear on Earth in elemental form, it is found in nature entirely as various oxides. More than one hundred borate minerals contain boron in an oxidation state.

It is a relatively rare element in the Earth's crust, representing only 0.001% of the crust mass, but it can be highly concentrated by the action of water, in which many borates are soluble. It is found naturally combined in compounds such as borax and boric acid (sometimes found in volcanic spring waters). 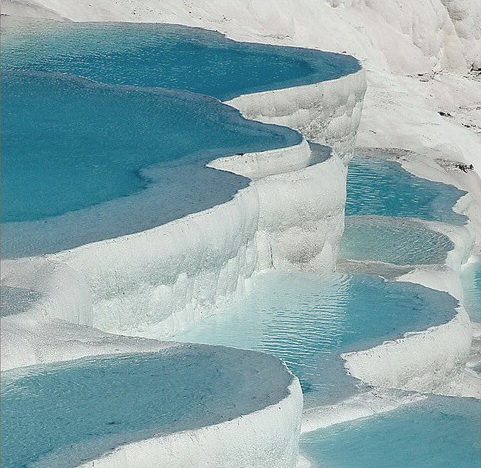 Turkey and the United States are the largest producers of boron products. Turkey possesses 72% of the world's known deposits.   Almost a quarter (23%) of global boron production comes from the single Rio Tinto Borax Mine in California.

Another small producer is China.  This has relevance to this site, as both Turkish and Chinese boron mining and mineral workers have been the subject of research into the effects of boron imbalance. 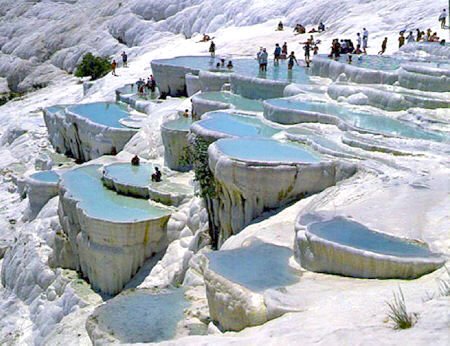 Boron is essential to life. According to scientists interviewed by New Scientist magazine [see references] the formation of RNA is dependent on molybdenum and boron. In the form of oxidised compounds, both become crucial catalysts that can guide the formation of RNA. Boron-based catalysts help form and stabilise five-carbon sugar molecules; molybdenum-based catalysts then rearrange these sugars to make ribose, the R in RNA.

Boron regulates transport of sugars through membranes, cell division, cell development, and auxin metabolism. Without adequate levels of boron, plants may continue to grow and add new leaves but fail to produce fruits or seeds. A continuous supply of boron is important for adequate plant growth and optimum yield. 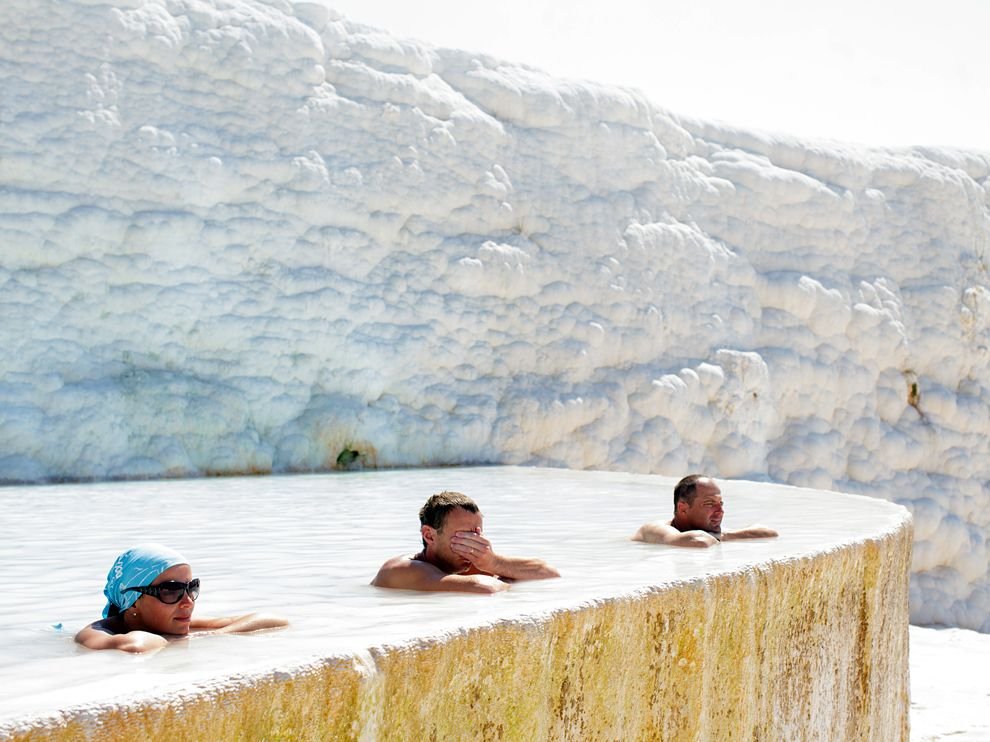 From Essential Plant Micronutrients - Boron in Idaho - R. L. Mahler, Soil Scientist
Soil texture, soil organic matter content, and soil moisture (annual precipitation, irrigation) are the three most important factors affecting boron availability in soils. Coarse textured soils (sands, loamy sands, sandy loams) that are low in organic matter are often low in plant-available boron. Boron deficiencies are especially pronounced in high rainfall areas (greater than 25 inches) where boron may have been leached from the soil profile. Over-irrigation may cause the same results The availability of boron in the soil is also influenced by pH. Maximum boron availability occurs between soil pH 5 and 7.

One of the intriguing roles for boron is as an ultratrace element in the reproductive system.  According to Dr Duke’s phytochemical database, Boron is: 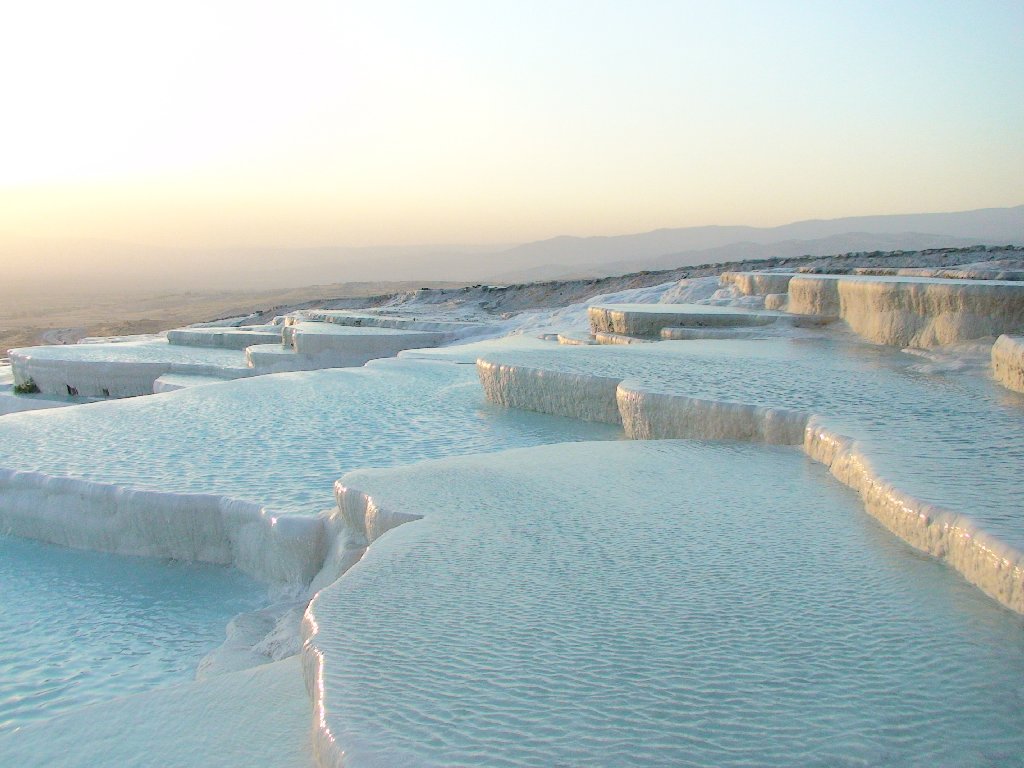 There is an inter-dependent mechanism at work between the three minerals boron, calcium and magnesium in bone formation.  Changes in dietary boron and magnesium affect calcium, and thus bone, metabolism in all animals. Any deficiency in one has a knock-on effect on the others.  Thus the need for boron is enhanced if there is magnesium deficiency and a combined deficiency of boron and magnesium causes detrimental changes in the bones of all animals. And in this inter-dependence we also have the essential clue that links boron to estrogen and androgen.
In one human study, researchers noticed that magnesium deprivation depressed plasma ionized calcium and cholesterol. Cholesterol is the essential building block for estrogen and androgen.  Both are made from cholesterol. 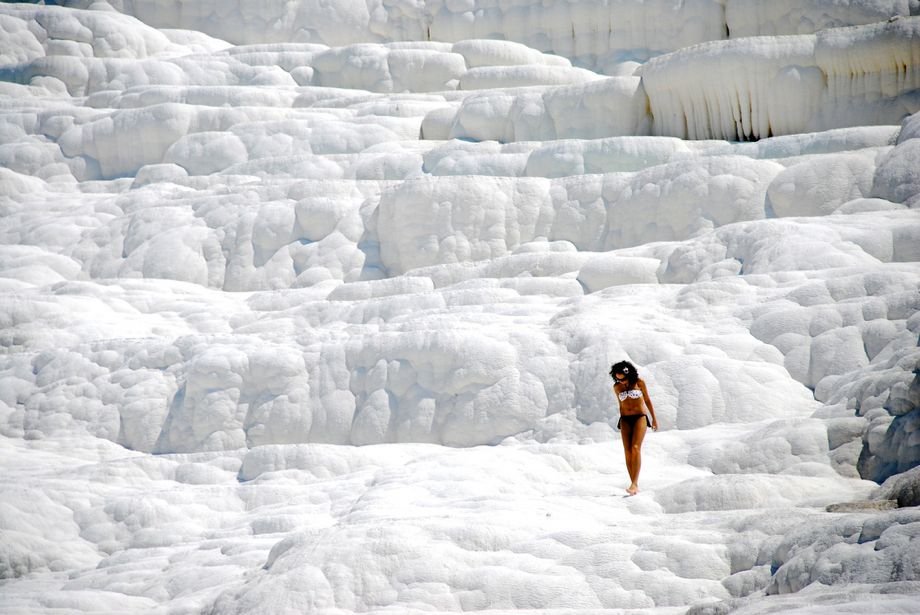 The alchemists are known for their use of sexually based methods of gaining spiritual experience and it is worthy of note that the Persian alchemist Jābir ibn Hayyān seems to mention boron in AD 700, perhaps we need to take a bit more notice of the wisdom of the past.

The essential nature of boron in the reproductive organs has also been studied in relation to prostate cancer.  In one study [see references], an analysis was made to see if there was any statistical correlation between prostate cancer incidence and mortality with groundwater boron and selenium concentrations. And indeed the findings were that:

Increased groundwater boron concentrations, across the state of Texas, correlated with reduced risk of prostate cancer incidence and mortality. PMID:  17186423

Both estrogen and androgen play a key role in far more processes than just reproduction.  They govern our overall health, whether we live or die, as they affect the brain, the immune system, our eyes, our metabolism, our skin, our hair and so on.  Again the sections on androgen/testosterone and estrogen explain how.  Thus boron is absolutely key to our overall health as well:

The term ultratrace element has been defined as an element with an established, estimated, or suspected requirement generally indicated by μg/day for humans. …... Since 1984, …. evidence has continued to accumulate which indicates that several of the ultratrace elements in addition to iodine and selenium, particularly arsenic, boron, and chromium, …., are more important in nutrition than currently acknowledged. This evidence includes findings from human studies suggesting that boron affects metabolism, and perhaps immune processes;. J. Trace Elem. Exp. Med. 11:251–274, 1998.

A large number of responses to dietary boron occur when the boron content of the diet is manipulated. Numerous studies suggest that boron interacts with other nutrients and plays a regulatory role in the metabolism of minerals, such as calcium, and subsequently bone metabolism. ..the mechanism of action … may be mediated by increasing the concentration of steroid hormones such as testosterone and beta-oestradiol. Boron is obtained from a diet rich in fruits, vegetables, nuts and legumes. The daily intake has been estimated to range from 0.3-41 mg per day. The wide range is due to the variation of the analytical methods used and differences in the soil content of boron. Based on a limited number of studies, increasing dietary boron results in increases in the boron concentration of all tissues. Large amounts of boron are well tolerated while consistent signs of deficiency include depressed growth and a reduction in some blood indices, particularly steroid hormone concentrations. Via its effect on steroid hormones and interaction with mineral metabolism, boron may be involved in a number of clinical conditions.  PMID:  8140253

Boron is an essential nutrient for animals and humans. Dietary boron influences the activity of many metabolic enzymes, as well as the metabolism of steroid hormones and several micronutrients, including calcium, magnesium, and vitamin D. PMID: 12705642

Furthermore, the conversion of cholesterol into estrogen and testosterone appears to be dependent on boron

In rats, increasing the intake of B through the drinking water is reflected in the tissue concentrations, results in an increase in plasma testosterone and vitamin D, and results in a decrease in HDL cholesterol. PMID:  10050922

So as the testosterone [and Vitamin D] goes up, the cholesterol lowers proportionally.

And through the reproductive system all the other systems are affected, immune system, metabolic system, the systems of eyes ears and nose, the systems of the skin and hair, collagen and elastin, the systems related to bone formation and mineral use, the system of enzymes.  Take away boron, estrogen, testosterone and the cholesterol from which the latter two hormones are made and we have effectively handed our bodies a sort of death sentence.

This said, however, despite all the careful and well executed research done in the papers cited above, there appears to be little recognition of boron’s essential role nutritionally or those of the hormones with which it interacts and cholesterol. 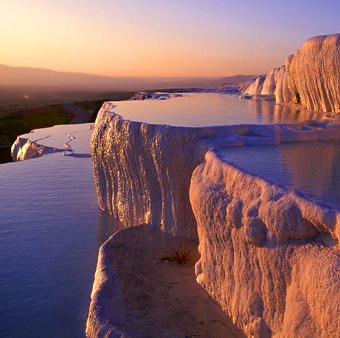 Much of the use of boron medically has been confined to external application and not internal use.

Boric acid, for example, is used as an antiseptic and an insecticide.  It has the chemical formula H3BO3 and exists in the form of colourless crystals or a white powder that dissolves in water. When occurring as a mineral, it is called sassolite.

Recurrent vulvovaginal candidiasis (VVC) remains a challenge to manage in clinical practice. Recent epidemiologic studies indicate that non-albicans Candida spp. are more resistant to conventional antifungal treatment with azoles and are considered as causative pathogens of vulvovaginal candidiasis…………We identified 14 studies …….. as eligible for inclusion in this review. Boric acid was compared with nystatin, terconazole, flucytosine, itraconazole, clotrimazole, ketoconazole, fluconazole, buconazole, and miconazole; as monotherapy, boric acid was studied in 7 studies. The mycologic cure rates varied from 40% to 100% in patients treated with boric acid; 4 of the 9 included case series reported statistically significant outcomes regarding cure (both mycologic and clinical) rates. None of the included studies reported statistically significant differences in recurrence rates. Regarding the adverse effects caused by boric acid use, vaginal burning sensation (<10% of cases), water discharge during treatment, and vaginal erythema were identified in 7 studies.  Our findings suggest that boric acid is a safe, alternative, economic option for women with recurrent and chronic symptoms of vaginitis when conventional treatment fails because of the involvement of non-albicans Candida spp. or azole-resistant strains.  PMID:  21774671

More uses are explored in the observations. 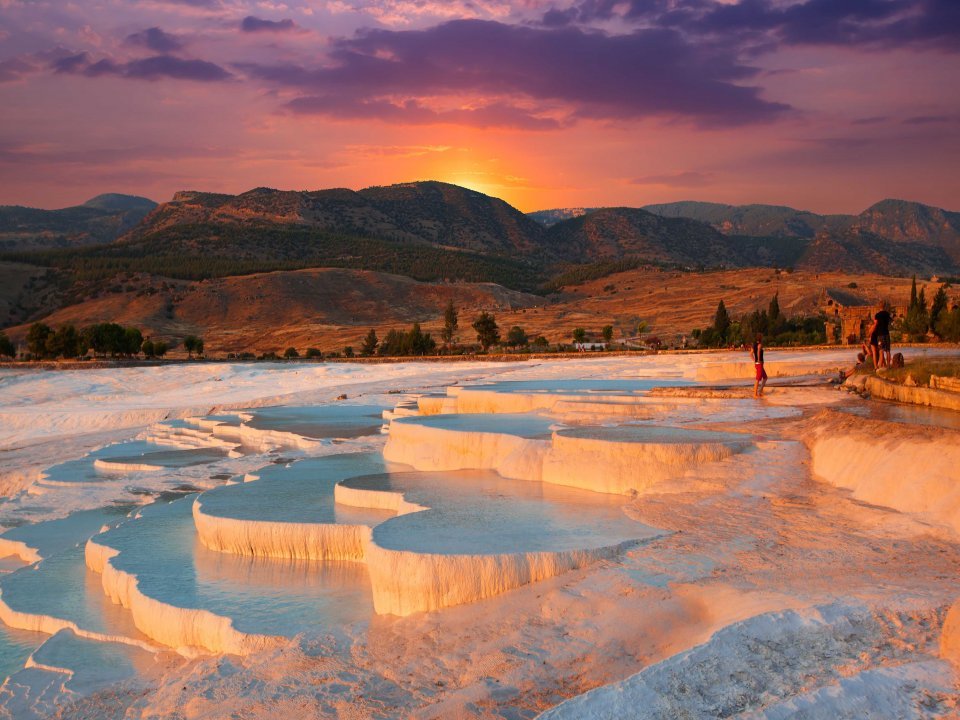 Plants grown on soil that has adequate boron in it, will themselves contain boron and since plants grown on boron poor soils do not thrive, the plants we eat, as long as they are healthy plants, should provide us with an adequate supply – assuming we eat plants!  The alternative, of course, is mineral water - with boron as a natural trace ingredient.

Any animal, in other words, that is not fed healthy plants risks boron deficiency, as there is no guarantee that it will get the boron its needs. And boron deficiency affects the estrogen and androgen supplies which in turn affect our entire health [and those of our animals too].

There are also risks however associated with boron overload.  Both deficiency and overload are explored in the section Boron imbalance.