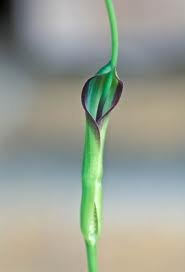 The leaves are trifoliate, while the flowers are of the spathe and spadix form typical of plants in Araceae.

The plant spreads by rhizomes, and there are also small bulblets (a.k.a. bulbils) at the base of each leaf. Flowers are borne in spring. 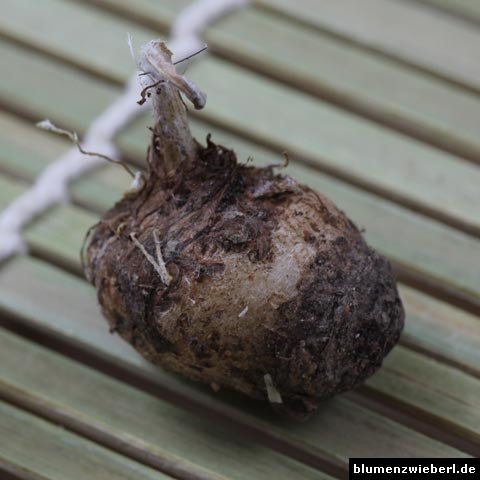 As with many traditional medicines, the plant in its raw form contains toxins, but also contains a number of essential chemicals that can only be used after considerable processing by a qualified healer.  The observations provide more detail on its uses

Pinellia ternata is known as the herb effective in "removing dampness-phlegm", one of the causes of obesity in traditional Chinese medicine, as such there is interest in the plant for this reason.

Obesity has a host of different causes, however, so you need to know the cause first before this herb is used. 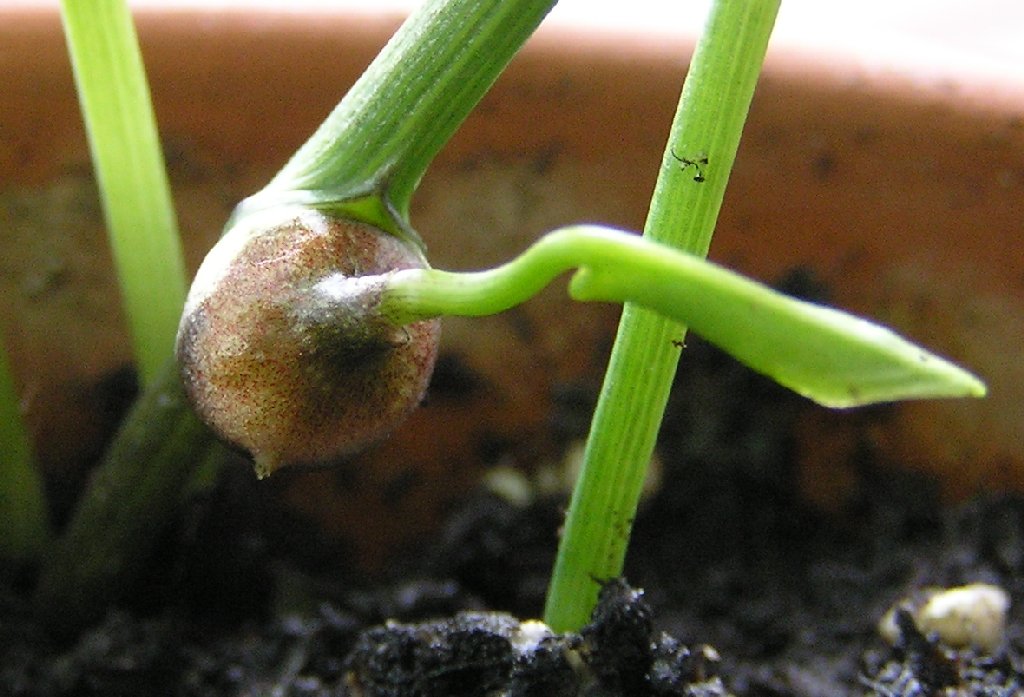