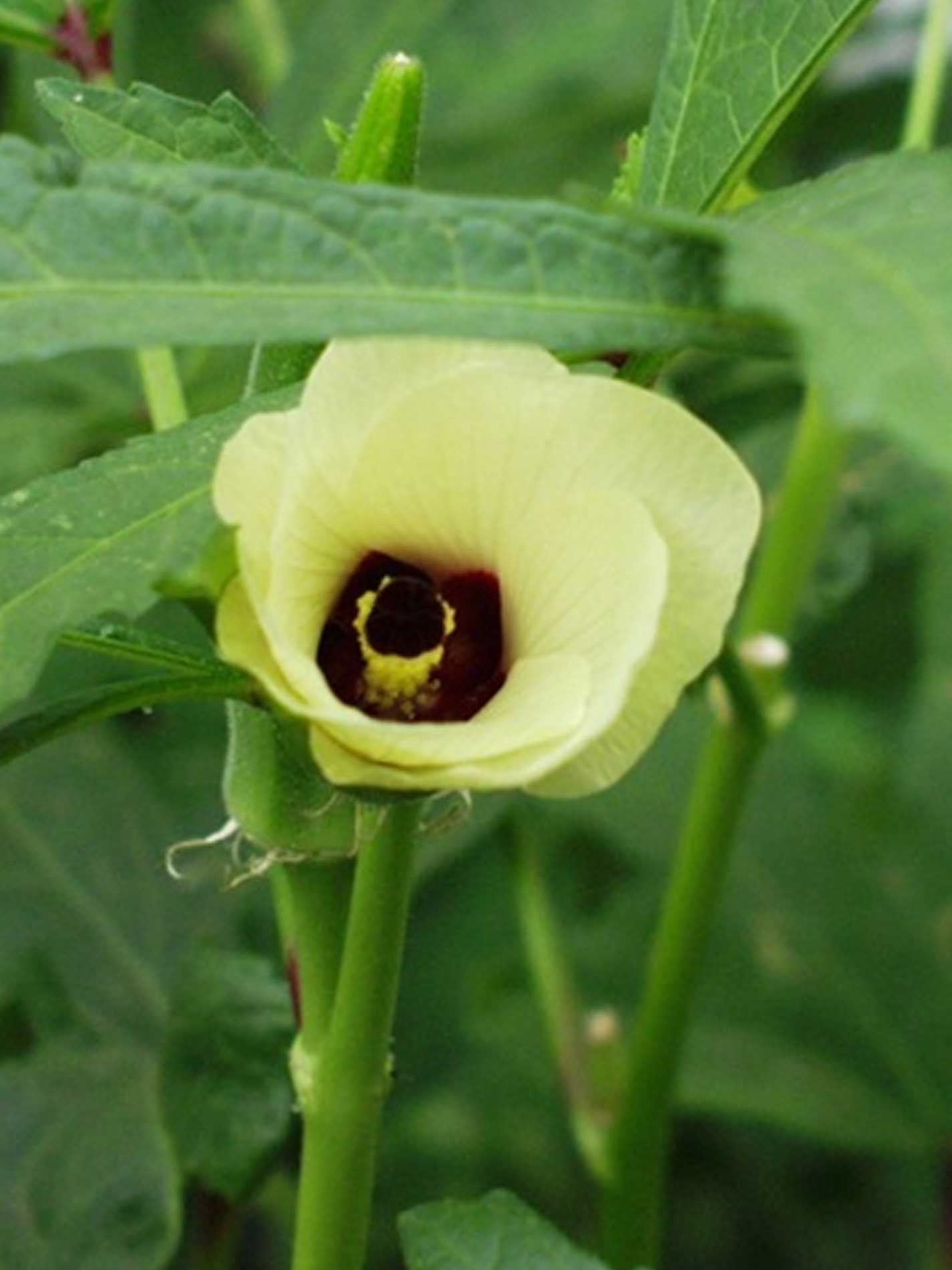 Ambrette - Abelmoschus moschatus -  is an aromatic and medicinal plant in the family Malvaceae native to Asia and Australia.

Oil is extracted from the seeds of the plant, and this oil is commonly used as a flavour additive in foods such as baked products and sweets; in chewing tobacco [The flowers are used for making ‘Zarda’ a flavoured tobacco in India]; in alcoholic drinks such as  vermouth, liqueurs and bitters, and in some non-alcoholic drinks.

The oil is also used for perfume.  Musk mallow seed oil was once frequently used as a substitute in perfumes for animal musk; however this use is now mostly replaced by various synthetic musks due to its high cost.

Finally in industry the root mucilage is used for sizing paper, the stem is used for making fibre, the seeds are used to protect woollen garments against moth due to its insect repellent properties and the seeds are also used as cattle or poultry feed. 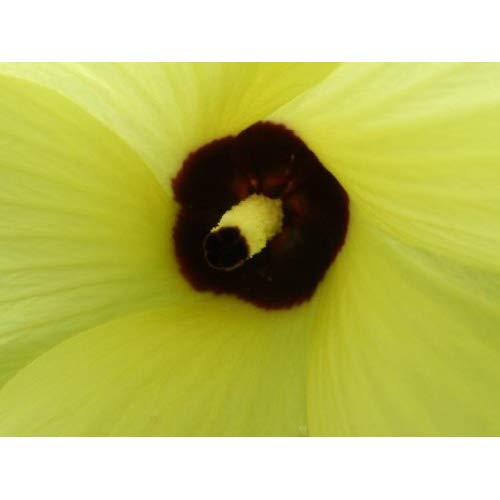 Hibiscus abelmoschus Linn. (Syn. Abelmoschus moschatus Medic.) is native throughout the hotter parts of India and commercially grown there.  In India, it is most commonly known as Latakasturi (Ayurveda), Kattu Kasturi (Siddha), Muskdana, and Habb-ul-mushk (Unani).

It is found in Cambodia, Laos, Thailand, and Vietnam.   It is also found in China, growing in plains, valleys, mountains streams or ‘slop thickets’.  It is distributed and cultivated in Jiangxi, Taiwan, Hunan, Guangdong, Hainan, Guangxi, Yunnan plus a number of other places.

It has spread as an invasive to Australia. 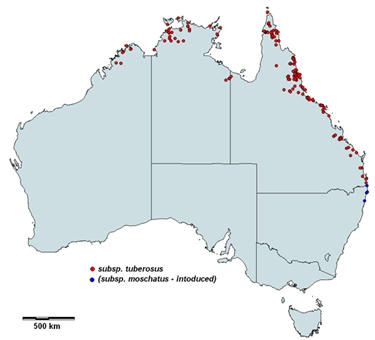 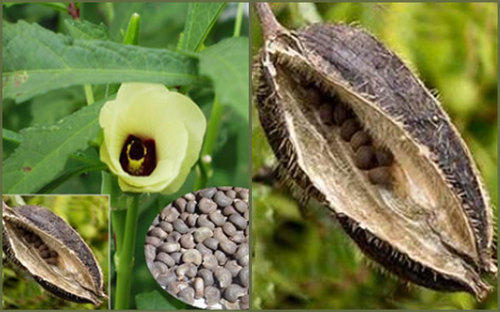 Abelmoschus moschatus is a herbaceous trailing plant, 0.5- 2.5 meters high with soft hairy stems and a long slender tap root.  Despite its tropical origin, the plant is frost-hardy.

Ambrette has many culinary uses. It is a non-toxic plant with edible leaves, flowers and seeds. The flowers and seeds can be eaten raw. The seeds are sometimes added to coffee; and the unripe pods ("musk okra"), leaves and new shoots are eaten as vegetables.

It should be noted that Abelmoschus moschatus is a close relative of okra and the unripe fruit pods of musk mallow can be cooked and eaten in a very similar way to okra.

The leaves and young shoots can be cooked and eaten as vegetables or can be substituted for melokhia (Jew's mallow) in African-style soups and stews.

The seeds are most commonly used as a flavouring additive to coffee, but can be used as a flavour base for confectionary, biscuits and cakes as well as some savoury dishes. During Stuart times, it was used as a cheaper alternative to animal musk in flavouring spiced wines, such as hyppocras.   We have an observation for Hyppocras 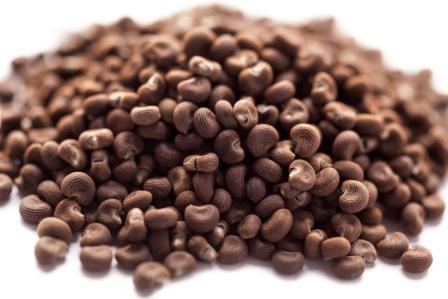 The oil extracted from the seeds, known as Musk Seed Oil or Ambrette Seed Oil is economically valuable. It is used in aromatherapy for anxiety, depression, nervousness and stress. 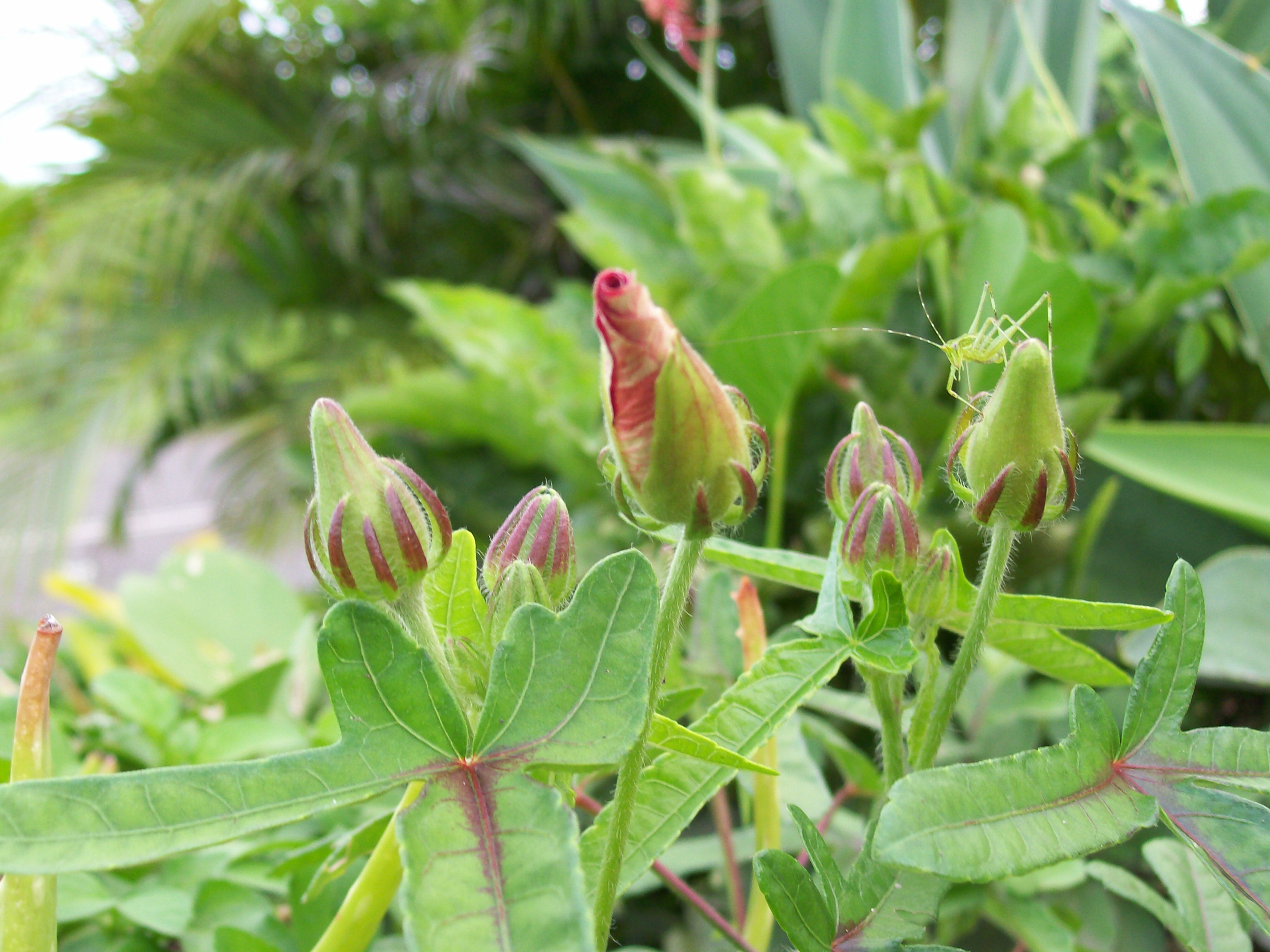 Different parts of the plant have uses in Ayurveda herbal medicine.  The decoction of seeds is given internally for disorders of the spleen, vomiting and pectoral lesions.  The leaves and roots are used for headaches, rheumatism, varicose veins, fever and gonorrhea. The plant is considered a heart tonic and an excellent snakebite remedy. The seeds are used both internally and externally for snake bite.
Below is a summary of the traditional medicinal properties of seeds along with the meaning.

In Trinidad and Tobago, the plant is used for childbirth and infertility, as well as menstrual pain and “unspecified female complaints”. 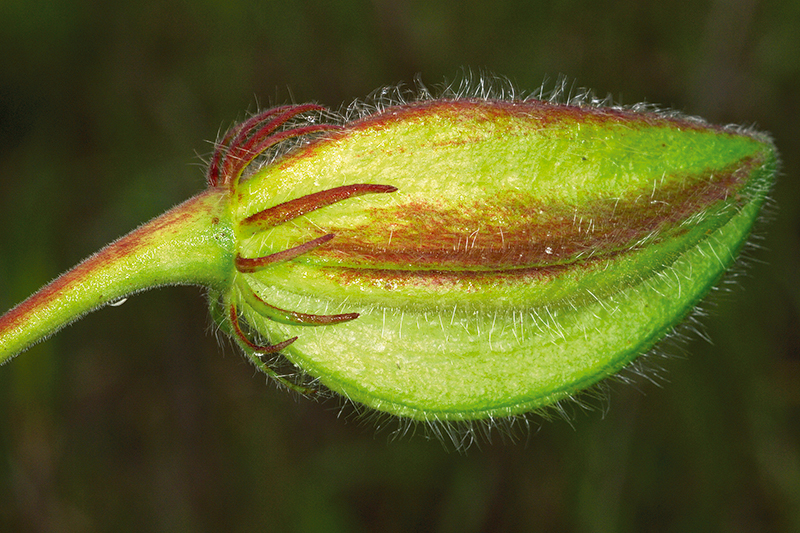 In China, the Medicinal part is the whole plant.  Its  Chinese name is Hungkui.  The plant is harvested in summer and autumn, well washed, and used fresh or sun-dried.  Chinese researchers have carried out considerable research into the constituents of the plant, confirming and in some cases extending Dr Duke’s analysis.

In TCM it is described as “Little sweet, cold. Eliminating heat and detoxifying, and promoting lactation”.  Its recommended usage is “Pyrexia, cough with lung heat, dysentery, constipation, problematic lactation after delivery, fractures, ulcerative carbuncle and abscess, unknown pyogenic infections and burns due to hot liquids or fire”.

Note that possibly all the activity – apparently very different in traditional medicines – is due to the fact it has shown antioxidant, free radical scavenging, antimicrobial and antiproliferative activities [see observation], as such the plant is combatting the cause of the disease.