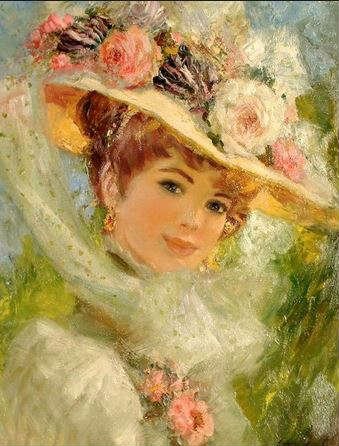 Adenosine is an 'endogenous purine nucleoside' in other words it is a chemical that occurs naturally in our bodies.

One of its functions appears to be as an anti-inflammatory and immunological messenger. If we get cellular damage, adenosine leaps to the rescue, triggering the autoimmune system and reducing inflammation. It is also important in regulating the heart. If adenosine is prevented in some way from getting to its receptors, we can get atrial fibrillation – heart flutter, so it is a sort of regulating messenger protecting the heart from stress and emotional upset.

As such we can see Adenosine is a part of the parasympathetic nervous system. It thus has a key role to play in relaxation as we cannot relax if our immune system has been compromised or our heart is all a flutter. In effect, We can think of it as one of a group of chemical counterparts to the technique of relaxation.

This means that we must also expect an effect on the lungs, which may appear negative out of context, but is simply a feature of the fact the body is adjusting to the relaxed state and needs less oxygen. Adenosine contributes to 'bronchoconstriction'.

In human beings, there are four adenosine receptors. Each is encoded by a separate gene and has different functions, although with some overlap.

The naturally occurring chemical that counteracts Adenosine in our bodies is called Xanthine. Clearly in order to create a balanced system we need both Xanthine and Adenosine. Derivatives of Xanthine can be found in plants.

If you really go overboard on any antagonist, it will stimulate heart rate, force of contraction, cardiac arrhythmias at high concentrations. In high doses they can lead to convulsions that are resistant to anticonvulsants and you could die.

But their antagonistic action means they can have some positive effects in that they can help to relax bronchial smooth muscle. In asthmatic people or people with other lung disorders this can be a great help.

At the moderate to low doses one would expect during suppression, Adenosine itself and its ligands works via exactly the same mechanisms as the technique of relaxation. In the first place they should slow the brain down, as such it will have an effect on memory and reason thus helping to still the chattering mind and the intellect.

Once memory and reason have been temporarily stilled, the emotions have in part been quieted, input from the 5 senses and the nervous system minimised then the composer can step in and we get our spiritual experience.

According to Dr Duke's database