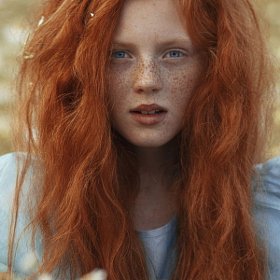 Photos by Katerina Plotnikova, her photos depict well
the vulnerability of young girls and hopefully promote
debate about the need for a change in how we protect
the innocent from diseases of this sort

Trichomoniasis is a sexually transmitted infection, caused by the single-celled protozoan parasite Trichomonas vaginalis producing mechanical stress on host cells and then ingesting cell fragments after cell death. Trichomoniasis is primarily an infection of the urogenital tract; the most common site of infection is the urethra and the vagina in women.

Recent studies have posited prevalence to be 3% of the general U.S. population, and 7.5-32% of moderate-to-high risk (including incarcerated) populations.  Here are the results of a study in Nigeria 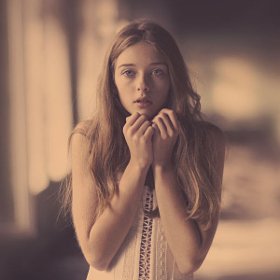 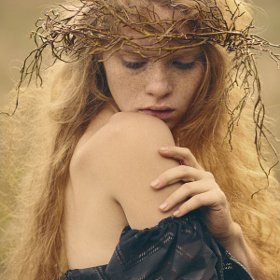 Most people infected with trichomonas vaginalis do not have any symptoms. When symptoms are experienced, they include pain, burning or itching in the penis, urethra (urethritis), or vagina (vaginitis).

Discomfort for both sexes may increase during intercourse and urination. For women there may also be a yellow-green, itchy, frothy, foul-smelling vaginal discharge. In rare cases, lower abdominal pain can occur. Symptoms usually appear within 5 to 28 days of exposure.

Long term the complications are a great deal more serious:

Bacterial vaginosis and HSV-2 have consistently been the largest contributors to HIV acquisition risk in the Mombasa Cohort over the past 20 years. Interventions that prevent these conditions would benefit women's health and could reduce their risk of becoming infected with HIV. PMID: 26125141

Previous epidemiologic studies have observed positive associations between Trichomonas vaginalis (Tv) serostatus and both prostate cancer (PCa) risk and mortality. However, only a few small older studies have examined Tv antibody persistence over time, all of which were composed mainly of female patients. Therefore, we examined Tv antibody persistence over time, as well as intra-individual variability, among middle- to older-aged men in the Southern Community Cohort Study (SCCS)..........   At baseline, 18.5 % participants were seropositive for Tv infection. Seventy-six percent of these men were still seropositive 1-3 years later...............   These high levels of persistence are similar to those observed for other sexually transmitted infections frequently investigated in relation to PCa.  PMID: 26223890

There are other indications that it may cause many more illnesses than thought because it alters the flora and acid/alkaline balance of the vagina, thus allowing more infections to flourish. 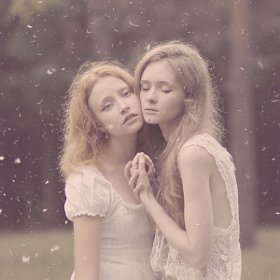 The human genital tract is the only reservoir for this species. Trichomonas is transmitted through sexual or genital contact.

There are three main ways to test for Trichomoniasis. 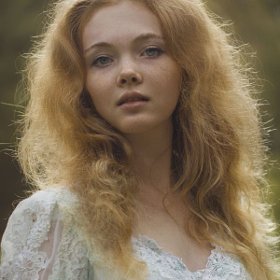 Pharmaceutical treatment for both pregnant and non-pregnant patients uses metronidazole (Flagyl) – as Wikipedia says “but with caution especially in early stages of pregnancy, 2000 mg by mouth once. Sexual partners, even if asymptomatic, should be treated concurrently.”

Wikipedia compilers appear to believe that “For 95-97% of cases, infection is resolved after one dose of metronidazole”.  But the eHealthme site, which collects actual case studies, seems to produce different results.

On Oct, 11, 2015: 13 people are studied for taking Metronidazole in Trichomoniasis

13 Metronidazole users have rated its effectiveness for Trichomoniasis.

We have provided some alternative options using Dr Duke's phytochemical database for those who prefer to use plants and food.  See the observations.

Although this may sound like a moral stance, it is actually simply the observation that in those with very strict moral standards about partners, cultures in which women are respected as opposed to being regarded as sex objects, where sex before marriage is frowned on, and there is prohibition of sex outside marriage, the prevalence of this parasite is very low: 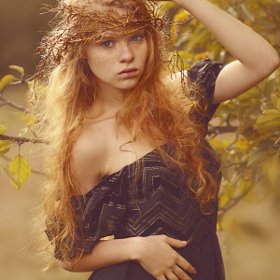 This study aimed to find the prevalence of T. vaginalis, Candida sp, and G. vaginalis in women attended the cancer clinic charity, Babol, Iran and to identify the associated risk factors....    This retrospective study was carried out on data from 1996 to July 2012 on women who attended to a cancer screening program at the cancer clinics charity, Babol, Iran. .... In total, 2511 out of 33,600 (7.5%) cases had vaginal infections. Infection rates were a total of :

The highest rate of infection was seen in 20-30 and 30-40 years age group. The frequency of vaginal ulcers was higher in trichomoniasis (14.1%).
This study demonstrated that the prevalence of T. vaginalis, Candida sp, and Gardnerella was low among the studied population. Moreover, malignant cytological alternations were not seen in any infected women. PMID: 24678473

Use of male condoms helps prevent the spread of trichomoniasis.  This is also proven.

Our aim in this study was to evaluate the effects of the contraceptive methods used in the area on epithelial cell abnormalities and vaginal flora changes……..    Cervical smear samples received at the Pathology Department between 2010 and 2012 of 526 patients who had used a contraceptive method and 112 who had never used one were included in the study. The cases were divided into 3 groups as those using hormonal contraception (107, 20.3%), those using an intrauterine device (343, 65.2%) and those using a barrier method (76, 14.4%)……………….

As a purely frivolous suggestion making love in the bath or shower might help as Trichomonas vaginalis dies in water after 45–60 minutes, and in thermal water after 30 minutes to 3 hours.