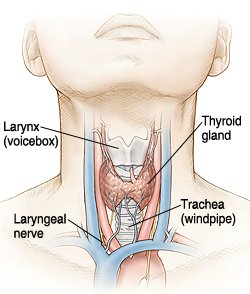 The thyroid gland is one of the largest endocrine glands.  It is found in the neck, below the thyroid cartilage (which forms the laryngeal prominence, or "Adam's apple" in men).

So we are not dealing with just one organ here were are actually looking at the interaction between three organs, any of which, if damaged or out of balance could produce the symptoms of thyroid disease.  There is a section on Thyroid disease  in the illnesses category that goes into a lot more detail about the workings and causes of imbalance. 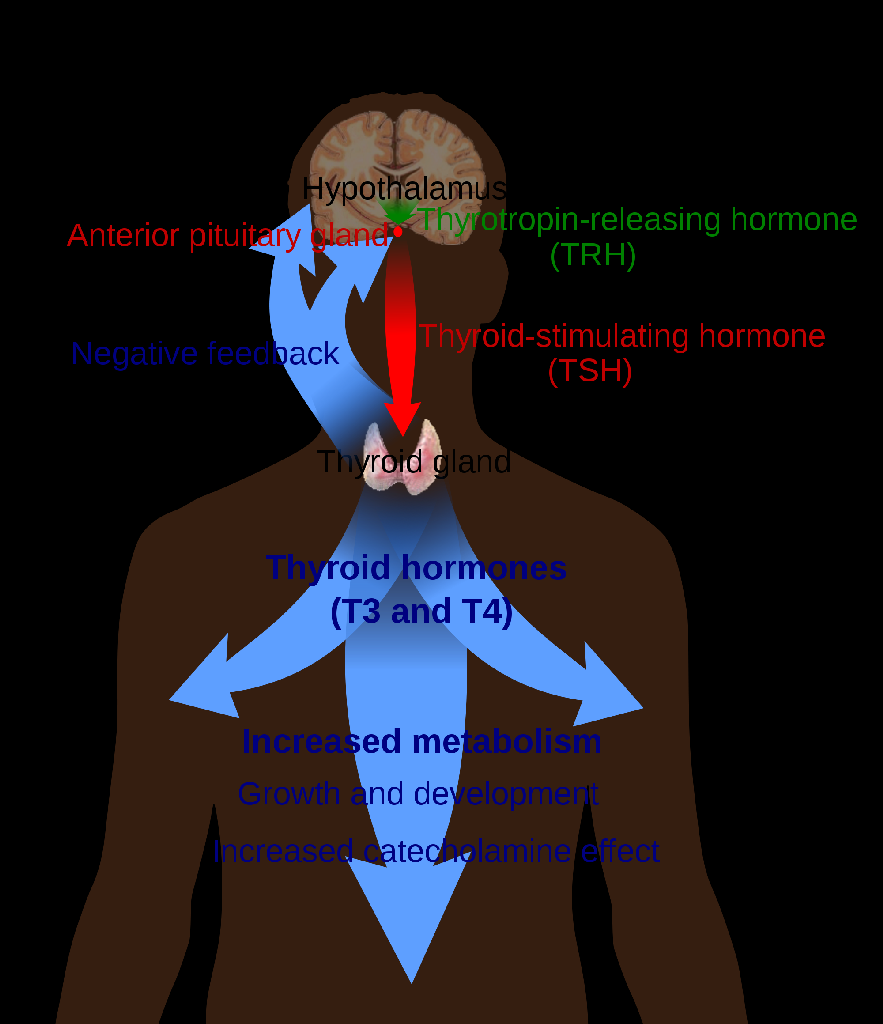 Even a small decline or increase in the output of these hormones, if sustained over a long period of time, can have profound consequences for health and well being.

The thyroid can be overactivated or be underactive.  Although we go into some detail in the page on thyroid disease on all the possible causes - viruses; bacteria; fungal infection; parasites; heavy metal poisoning - particularly from dental amalgam [mercury based] fillings and gold filling allergies;  Iodine deficiencies and other forms of nutritional deprivation such as tyrosine deficiency [deficient because of low fat diets]; and of great importance pharmaceuticals, which appear to cause a large number of cases of thyroid imbalance, the section does not explore the issue of resonance in much detail.

There does appear to be evidence, however, that resonance plays a major part in thyroid disease.  Any bodily organ can be shaken by both sound and by electromagnetic radiation.  Low frequency high intensity radiation appears to be particularly implicated in producing diseases of all three glands affected in this cycle - pituitary, thyroid and hypothalamus. 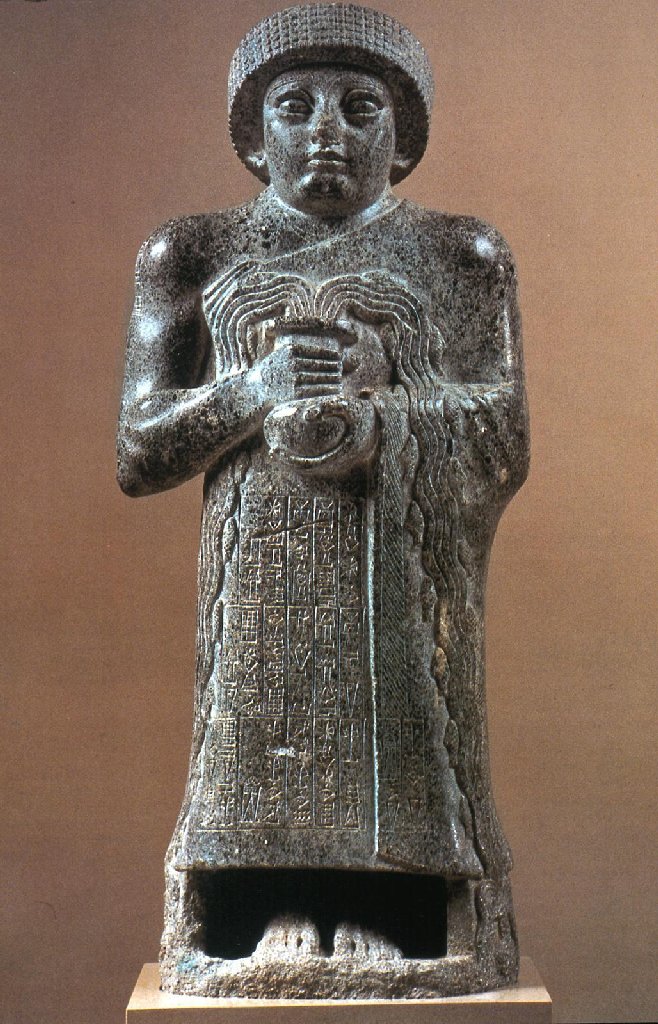 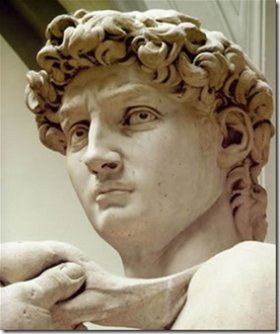 Some sorts of weather also produce infrasound, and we also have the Bass shakers used in cars or concerts, but these sources are often not prolonged.  They can produce hallucinations, but they tend not to produce illness, unless of course you expose yourslef to them for das and weeks at a time.  More details can be found in the section on Stimulation via resonance.

It is rare for any of these causes to be explored by the medical profession, in fact one gets the impression that many medical people are not aware that these are the causes, and the only way to actually correct thyroid disease is to investigate and correct the causes.

This becomes exceptionally important when one realises how drastic the treatments are currently.  Both surgery and drugs are used to treat the symptoms not the cause.   Both of which are no picnic for the patient.

There are two classes of drugs used to treat thyroid disease:

These drugs also cross the placenta and are secreted in breast milk.  We will look at the actual side effects in the next section. 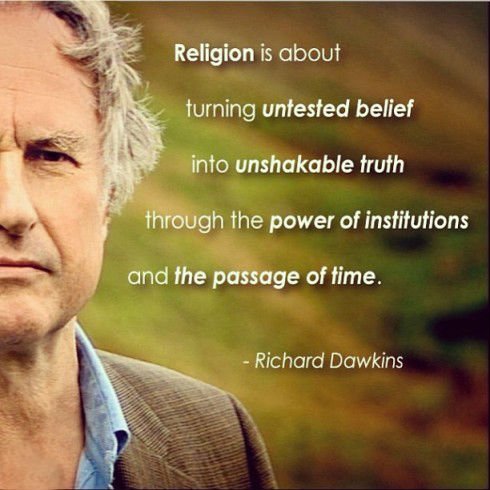 Wikipedia
The mechanisms of action of these drugs  are not understood. Some scientists believe [sic] that anti-thyroids inhibit iodination of tyrosyl residues in thyroglobulin. It is believed [sic] that they inhibit the thyroperoxidase catalyzed oxidation reactions by acting as substrates for the postulated peroxidase-iodine complex, thus competitively inhibiting the interaction with the amino acid tyrosine. Propylthiouracil additionally may reduce the de-iodination of T4 into T3 in peripheral tissues

But they don't know. 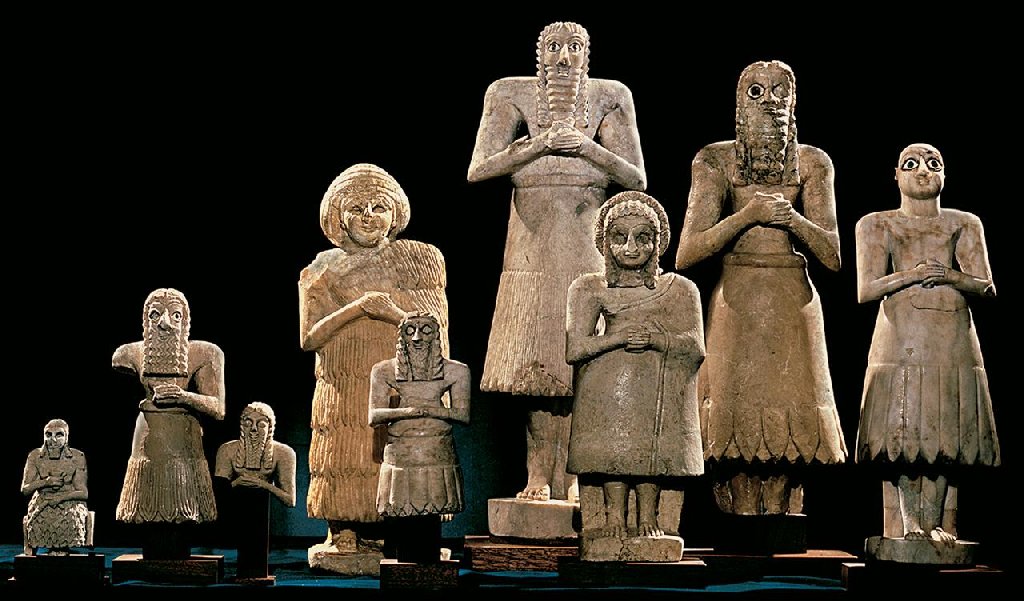 The following side effects including the figures for death come from the eHealthme web site and were all derived from Adverse Drug reports submitted to the FDA and SEDA by doctors.  The figures only apply to the USA and not the rest of the world

If we take an example drug, the most common Levothyroxine sodium side effects are:

Most of these symptoms are those of poisoning.  If we take a different drug, the symptoms are not dissimilar.  Most common Methimazole side effects:

Agranulocytosis, is an acute condition involving a severe and dangerous lowered white blood cell count, a severe lack of one major class of infection-fighting white blood cells.  And another example, the most common Propylthiouracil side effects:

Vasculitis  is a group of disorders that destroy blood vessels by inflammation. Both arteries and veins are affected. 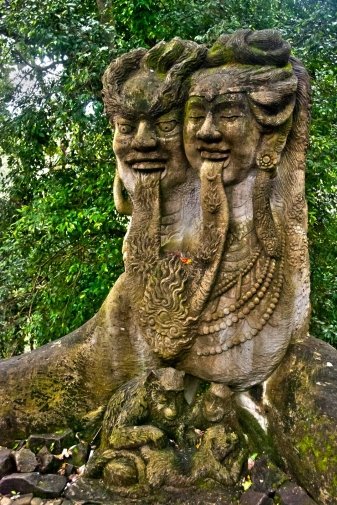 Levothyroxine and its trade names

Wikipedia
On 3 June 2009, the FDA published an alert "notifying healthcare professionals of the risk of serious liver injury, including liver failure and death, with the use of propylthiouracil." As a result, propylthiouracil is no longer recommended in non-pregnant adults [sic] and in children as the front line antithyroid medication.
It is on the World Health Organization's List of Essential Medicines, a list of the most important medication needed in a basic health system. 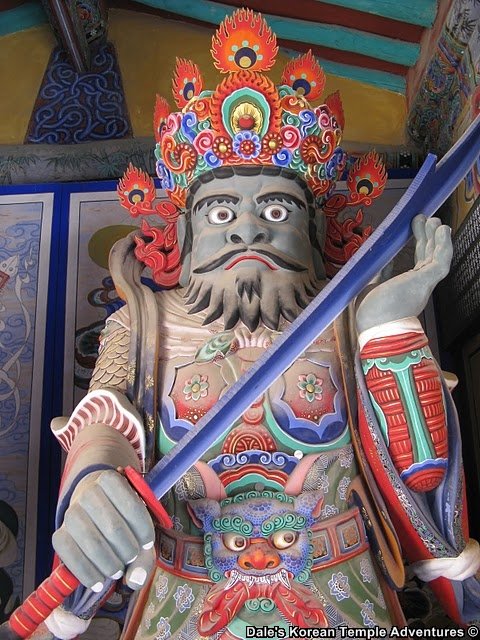 Using the figures for deaths recorded on the eHealthme web site, which were all derived from Adverse Drug reports submitted to the FDA and SEDA by doctors.  The number of deaths caused by this class of drugs as at early September 2015 were

the figures only apply to the USA and not the rest of the world.

Poisoning [more correctly toxicosis, but the effects are the same] 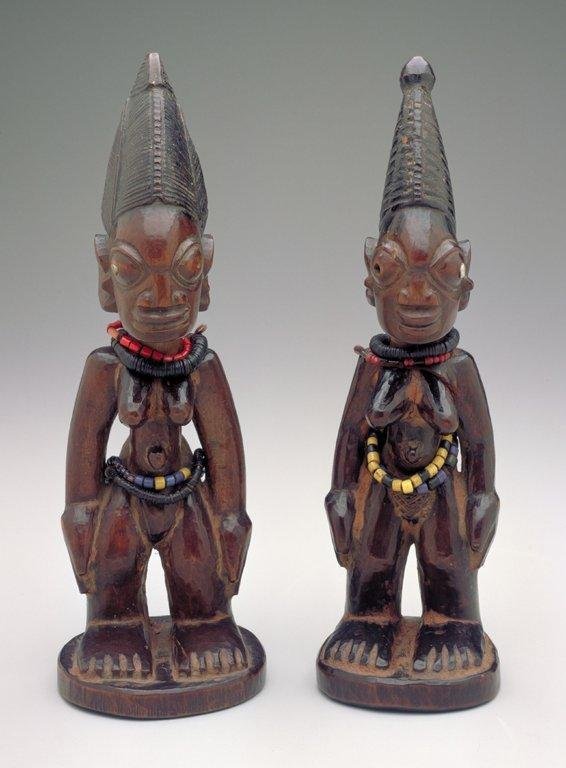 The pictures on this page do have a meaning.

At one time the staring and bulging eyes of a person in trance and thus having a spiritual experience such as the hallucinations shown below, was a sign of a god.

In other words, staring and bulging eyes - a symptom of thyroid imbalance - is a sign of spiritual experience.

This symbol was known  almost word-wide and appears, as you can see from the page, in numerous old statues - including the Lewis chess men.

The total number of hallucinations as obtained from the eHealthme web site is shown in the table below.  The link takes you to the eHealthme site where the up-to-date side -effects for each drug can be seen.

In some cases a link may not work, but will still take you to the site, but not the drug.  This may be because eHealthme are in the process of updating the entry, or the drug has been discontinued, or the name has been changed.  Name change is a not infrequent event and if one was cynical one might say that it was to ensure any hard pressed doctor was completely unable to keep track of the side effects of these drugs on a long term basis. 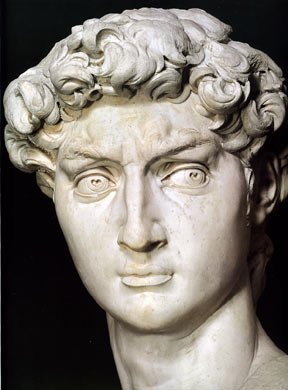 ** Tiratricol is not approved for sale in Canada or the United States. It was once an approved drug in Brazil, but its marketing authorization was suspended in 2003, effectively prohibiting its sale. Tiratricol is still available in France and som eparts of Europe - notably Spain and Germany

++ Methylthiouracil and Benzylthiouracil are not used clinically in the United States, they have similar mechanisms of action and side effects to that of propylthiouricil.

$$ International drug no figures for USA