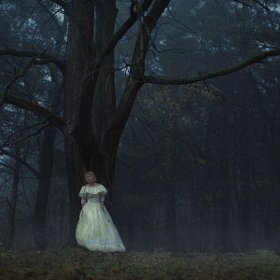 I have an entry for anti-depressants that are SSRIs, but TCAs act differently and thus need a separate entry.

A TCA is a tricyclic antidepressant.

Despite their name they are used to treat

Other so called ‘Investigational uses’, which appear to include off-label prescribing, include – and this list is genuine and from Wikipedia:

Their action like many of the pharmaceuticals in this section can be hugely complex with multiple receptor activity.  But a large number have reuptake inhibitory activity and it appears to be this that mediates most of their side-effects, as well as their capability to produce hallucinations. 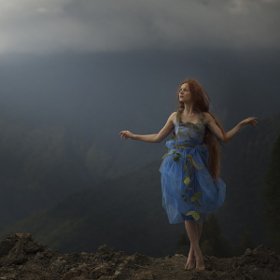 And the number of hallucinations, out of body experiences and visions they produce is indeed extremely impressive; why bother with illegal mushrooms when your doctor can prescribe this lot legally [a cynical note has crept in here  - sorry]

Needless to say they are heavily abused and incorporated in a range of street drugs sold to people who have absolutely no idea what they are buying.

If we take Wellbutrin as an example and use the information from eHealthme derived from Adverse Drug reports submiyted to SEDA an dthe FDA by doctors, we find first of all that quite a significant number of doctors have reported side effects:

The most common side-effects, again according to the reports are as follows

Given that this class of drugs aims to treat depression and anxiety, it is interesting to note that the most common side effects are anxiety, depression, aggression, emotional distress and suicidal ideation.  Grand mal convulsions [epileptic fits] are also another side-effect worth noting.  Obesity and pain are probably the least of your worries.

If we now take another example, such as Mirtazapine, then again from eHealthme we find the following 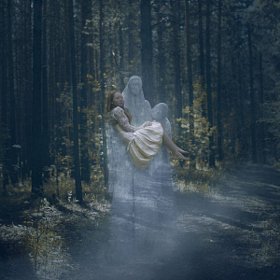 If we now look at the figures for deaths - the ultimate spiritual experience- again using the eHealthme figures we find the following.  Adding up the figures this is over 1600 deaths from this class of drugs.  I leave it to you to add up the side effect figures!:

Nortriptyline - On Aug, 5, 2015: 988 people reported to have side effects when taking Nortriptyline hydrochloride. Among them, 16 people (1.62%) have Death

Using the figures from the eHealthme web site, which are derived from Adverse Drug Reports submitted by doctors to the FDA and SEDA, the totals of deaths and side effects are as follows.  The figures only apply to the USA and were correct as at July 2015

Number of people suffering side effects: 118,572

I was tempted at first to simply write "Who knows! if the drug companies don't know then I can't work it out!!", but one of the very clear mechanism by which these cause any number of symptoms not just hallucinations, is

All the photos are by Katerina Plotnikova 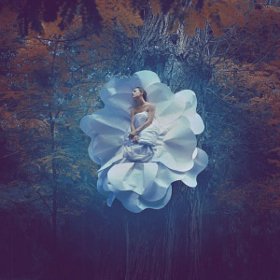 The table below provides a summary of the number of hallucinations as of 2010, derived from the eHealthme website.

The observations provide a more up-to-date figure, but you can follow the links to get both a current figure for the hallucinations and deaths as well as all the other side effects. 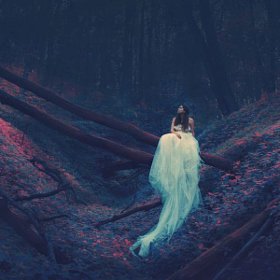 The following drugs have no entries for the reasons stated.