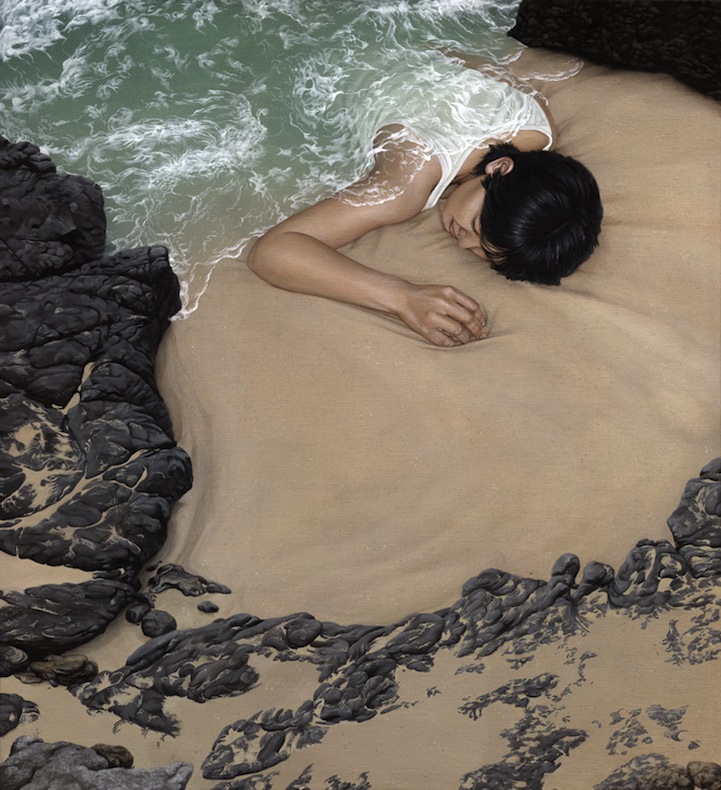 Sleep apnea is a sleep disorder characterised by abnormal pauses in breathing or instances of abnormally low breathing, during sleep.

Each pause in breathing, called an apnea, can last from a few seconds to minutes, and may occur 5 to 30 times or more an hour.  There are three forms of sleep apnea:

In general, the lack of air often wakes the person up – for the very simple reason that they would die if they didn’t.  At other times, they may change their position without waking up, which has the effect of removing the obstruction or kick starting the respiration again.

The restriction in air supply causes a number of very negative side effects such as  fatigue during the day, and later on heart problems and other complications.

Essentially however it is asphyxia. And anything that happens is caused by asphyxiation. 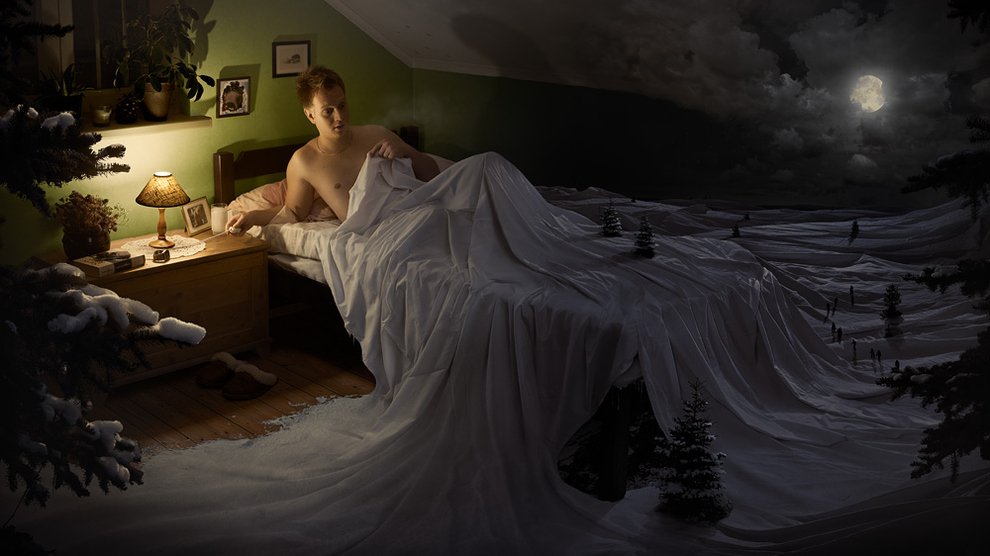 Many an overweight man [or woman!] after a long day at the office, and a large and very filling evening meal with wine, has fallen asleep on the sofa afterwards and been woken by the OSA resulting from total relaxation of the throat muscles [mostly due to the wine].

And many a man/woman has also been able to remember the dream/vision he was having at the time – once he was asked.