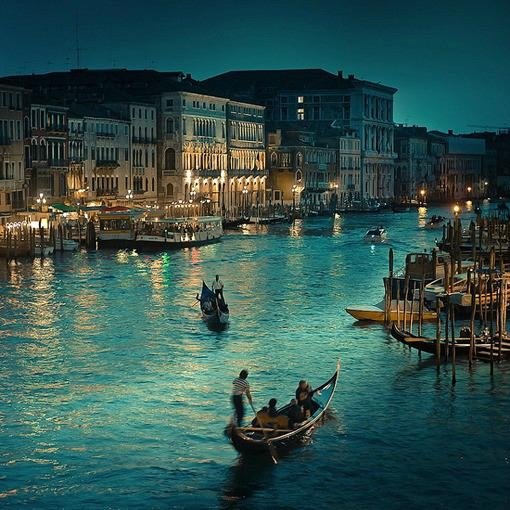 Multiple sclerosis (abbreviated MS) is an inflammatory disease in which the fatty myelin sheaths around the axons of the brain and spinal cord are damaged, leading to demyelination and scarring.  The name multiple sclerosis refers to the scarring – scleroses are better known as plaques or lesions -  particularly in the white matter of the brain and spinal cord, which is mainly composed of myelin.

It has many causes and these are explored in some detail in the page for Multiple sclerosis on this site.  Very briefly, the causes can include heavy metal poisoning especially lead poisoning,  mercury poisoning and leaky, old or poorly maintained Dental amalgam fillings.

Multiple sclerosis  has been linked to both toxins and  viruses.  All the viruses within the herpes family - herpes simplex, EBV, CMV, and possibly VZV.

An extremely large number of pharmaceuticals are implicated in Multiple sclerosis. If you follow this LINK, you will be able to see a complete list from the eHealthme web site.  There is a growing acceptance that some vaccines have the potential to cause MS.  The reason is complex, and I urge you to turn to the vaccine section for an explanation.

Bacteria are implicated. The Lyme disease spirochete Borrelia burgdorferi, for example, induces inflammation and apoptosis in cells from dorsal root ganglia.  And there are very specific parasites [not all] that appear to be implicated. 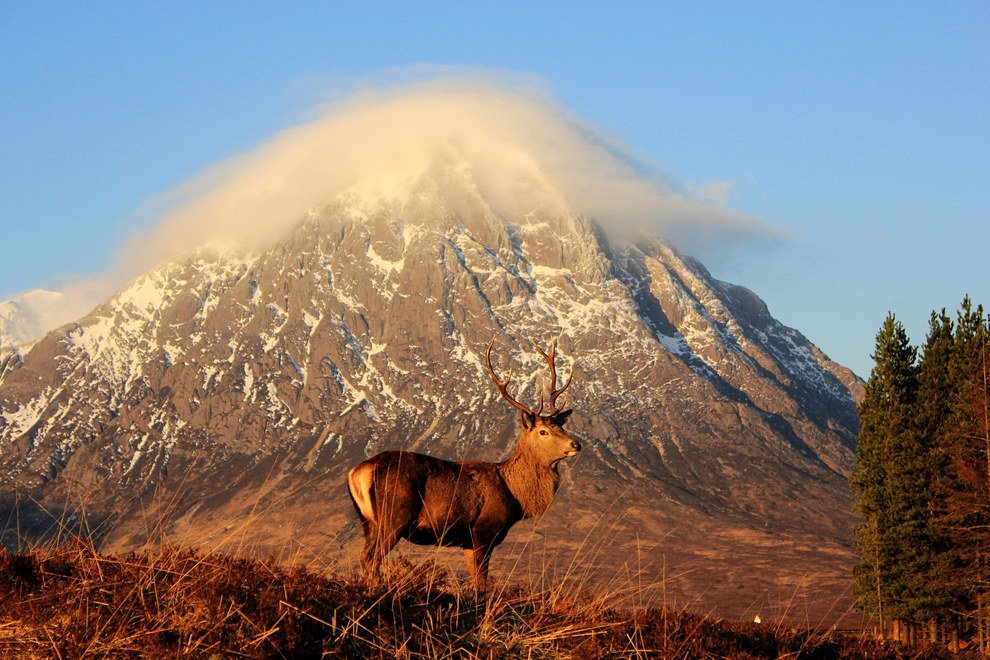 It is possible that in due course we may find that other pathogens and external toxins are implicated -  radiation, and fungi.  As yet, however, research has tended to focus on viruses and toxins as principal causes.

and so on.  Differentiating between them all by symptom may not be the best way to see the underlying patterns.  Looking at the wider picture, may help us to realise that they are all caused by the same pathogens and it is simply a throw of the immunological dice that determines which disease we get. 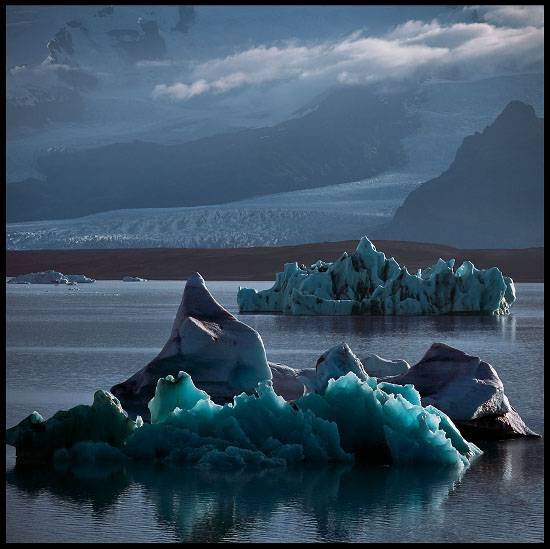 Cholesterol is an essential constituent of myelin. Myelin is about 40% water; the dry mass is about 70–85% lipids and about 15–30% proteins.  This is why statins and the lipid lowering drugs are implicated in the development of MS.

But this  is not what the drugs available from your doctor do.  From what I can see on looking at the ehealthme website the drugs rarely if ever work and cause their own problems.  This is but one example from the ehealthme site.

Linda (3 years ago):
My husband had MS for 28 years. He tried Avonex, Copaxone, Rebif, Provigil, Amatadine. The Avonex and Rebif, both made him deathly sick. Copaxone did nothing. Provigil gave him some energy, and the Amatadine seemed to help some. He also felt better on a long term dose of doxyclycline,if you can find a doc to prescribe it. He took Tysabri one time before they took it off the market. My observation from his experience is most of those very expensive meds don't work.

Here is a priceless quote from Wikipedia

During symptomatic attacks, administration of high doses of intravenous corticosteroids, ..., is the usual therapy.....  Although, in general, effective in the short term for relieving symptoms, corticosteroid treatments do not appear to have a significant impact on long-term recovery. 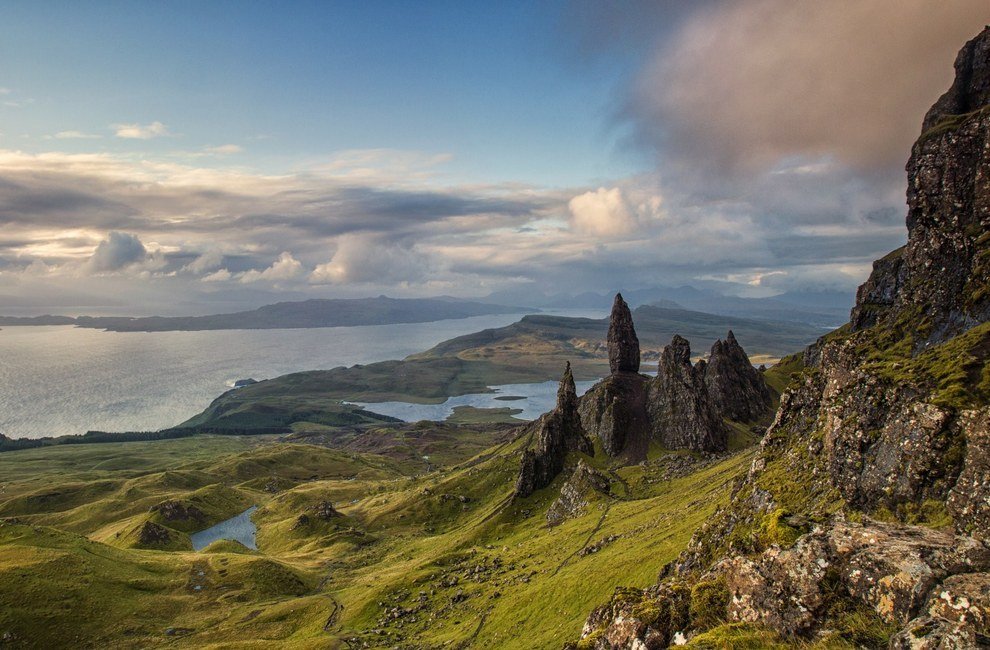 You will be able to see from the observations what the rest of the drugs given to people do. In addition to the drugs whose market is MS sufferers there also appears to be a considerable amount of off-label prescribing.  Amantadine mentioned above is for Parkinson's disease.  Linda also mentions Doxycycline, which is a medication useful for the treatment of a number of types of infections by bacteria and protozoa, which in some senses is a step in the right direction if that is the cause of the MS.  There appears to be some prescribing of tricyclic anti-depressants like Amitriptyline/Elavel; anti-depressants like Duloxetine/Cymbalta;  anticonvulsants such as Gabapentin/Neurontin, Lyrica or Pregabalin; whether the person realises they have been given a TCA or anti-depressant and so on, is unclear.

There is also an intriguing mix of people prescribed with opioid based analgesics such as Oxycodone, but with a number of people having been prescribed drugs to help them overcome the resultant addiction.

Many drugs intended for organ transplant patients are also being used off-label to suppress the immune system of MS sufferers.  They may not actually realise they are having their immune system depressed, possibly being told their drug is for 'auto-immune diseases'.  On eHealthme there are records for Cellcept and Rituximab/Rituxan.

And perhaps the most terrifying of all, there are records on eHealthme of the prescribing of benzodiazepines in the form of Xanax.  I'm afraid this is inexcusable. 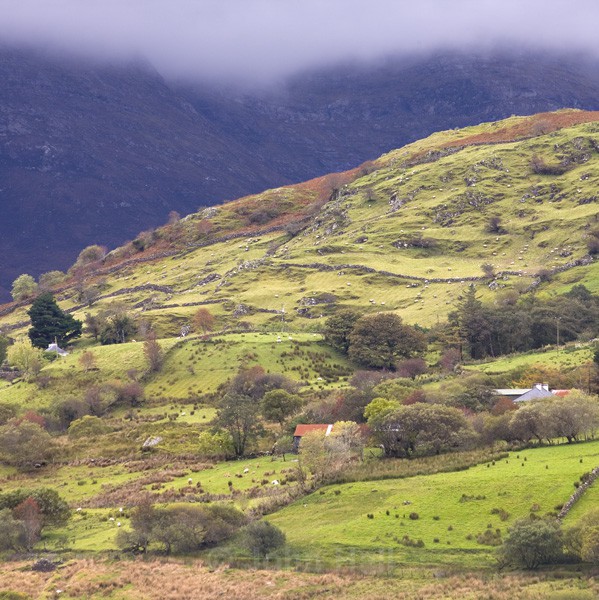 Over 50% of people with MS may use complementary and alternative medicine, although percentages vary depending on how alternative medicine is defined...... Regarding the characteristics of users, they are more frequently women, have had MS for a longer time, tend to be more disabled and have lower levels of satisfaction with conventional healthcare.

Using the reports of adverse drug effects on the ehealtme site submitted by doctors to the FDA and SEDA, the sumary table below shows the most frequent side effects for a variety of drugs.  We have juxtaposed them so you ca compare a little better

I think you can see they are not working, and in some cases are producing the symptoms of poisoning. 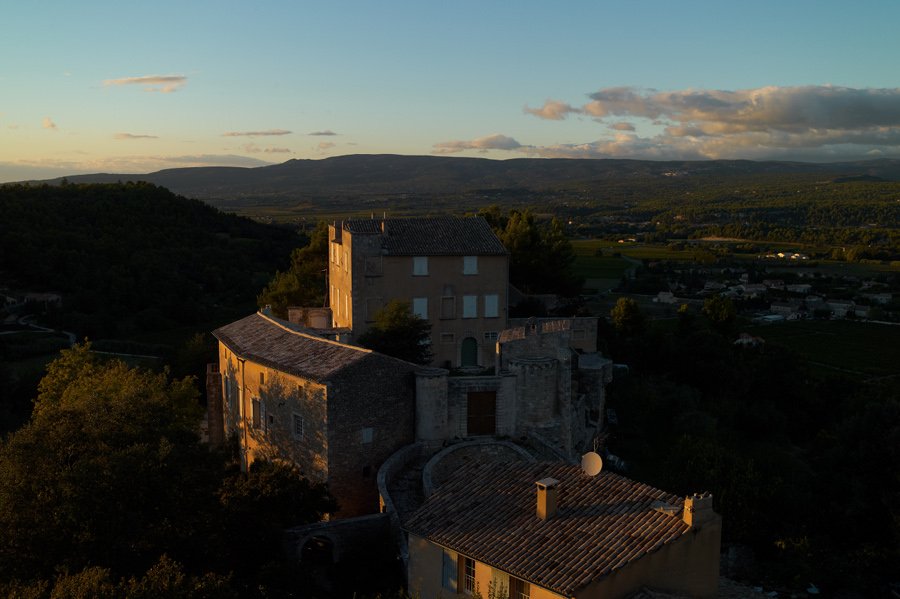 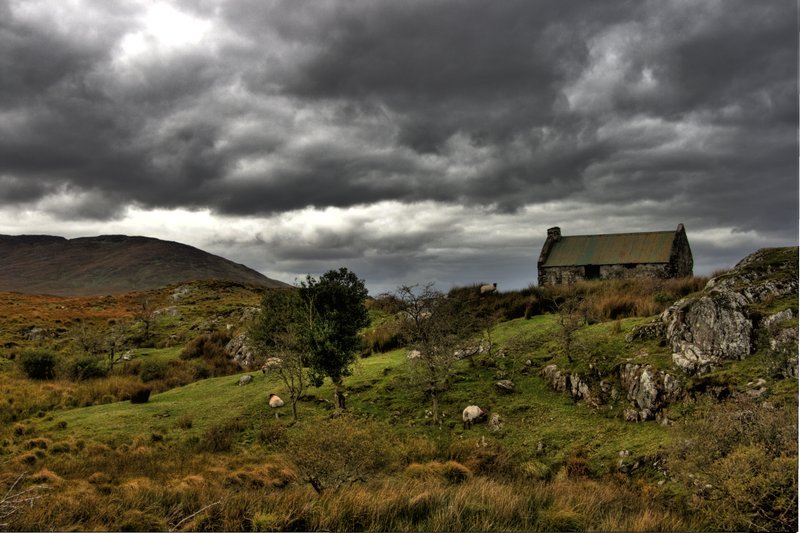 Betaseron and its trade names

Using the figures of death from eHealthme summarised from Adverse Drug Reports submitted by doctors to the FDA and SEDA, the total as of early September 2015 was

this figure is only for the USA and thus excludes the deaths for the rest of the world.

I have a dear friend called Jenny whom I met on a trip to Antarctica.  She has MS and she has had it for years.  She is on no medication, no doctor has helped her find the cause, but she soldiers on and has been on holiday to some extraordinarily out of the way places.  She is brave and uncomplaining, sociable and friendly and keeps going by bolstering her immune system with love, friendship, good food, relaxation, music and laughter.
The photos on this page are of all the places she has been.
All hail Jenny. 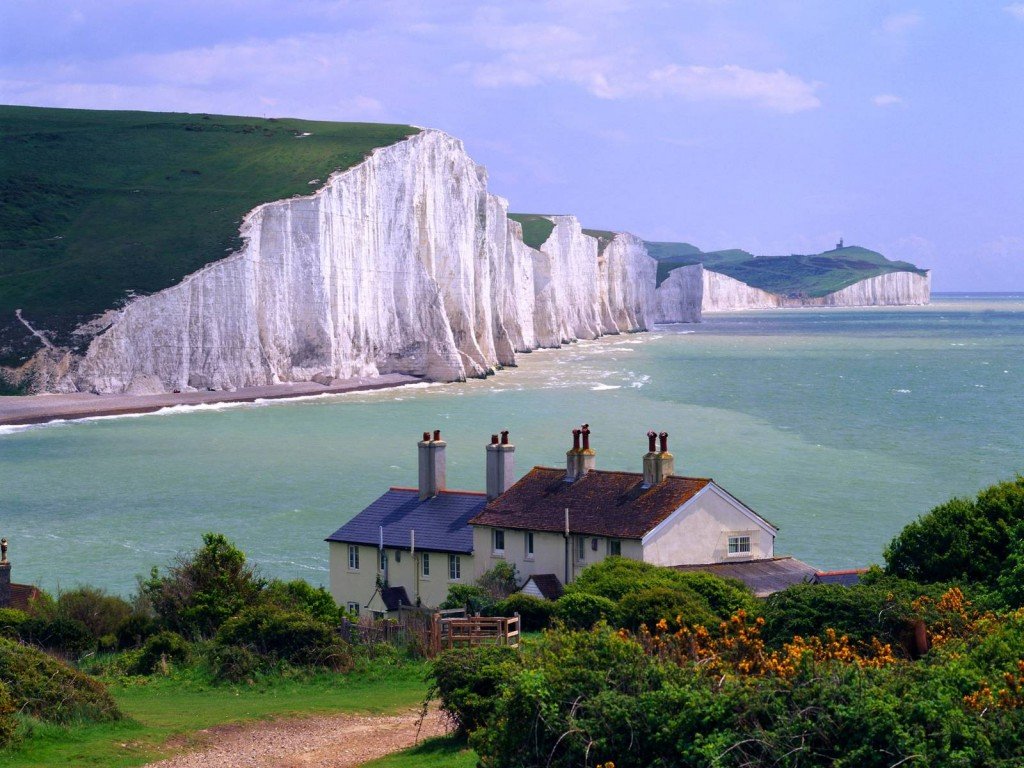 ** Teriflunomide (trade name Aubagio,) is an ’immunomodulator’ .  The TENERE head-to-head comparison trial reported that "although permanent discontinuations [of therapy] were substantially less common among MS patients who received teriflunomide compared with interferon beta-1a, relapses were more common with teriflunomide." The drug was approved by the FDA on September 13, 2012 and in the European Union on August 26, 2013.  As such it is too early for reports to appear on eHealthme