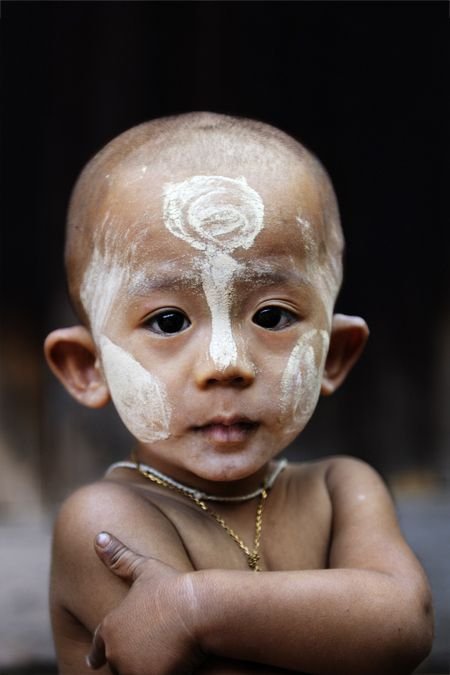 Klebsiella is a genus of nonmotile, Gram-negative, oxidase-negative, rod-shaped bacteria with a prominent polysaccharide-based capsule. It is named after the German microbiologist Edwin Klebs (1834–1913).

Klebsiella species are found everywhere in nature. They can be found in water, soil, plants, insects, animals, and humans.  They have any number of useful roles.

In plant systems, Klebsiella can be found in a variety of plant hosts. K. pneumoniae and K. oxytoca are able to fix atmospheric nitrogen into a form that can be used by plants. The bacteria attach strongly to root hairs and less strongly to the surface of the zone of elongation. They clearly help the plant, but they are of interest to the farming community and in an agricultural context, due to their ability to increase crop yields.

Klebsiella species are routinely found in the human nose, mouth, and gastrointestinal tract as normal flora: 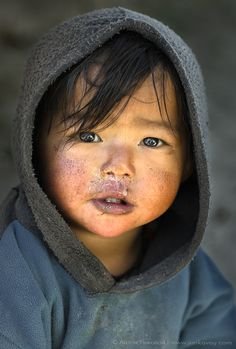 The healthy human intestine is colonized by as many as 1014 bacteria belonging to more than 500 different species forming a microbial ecosystem of unsurpassed diversity, termed the microbiota.

The microbiota's various bacterial members engage in a physiological network of cooperation and competition within several layers of complexity.

Within the last 10 years, technological progress in the field of next-generation sequencing technologies has tremendously advanced our understanding of the wide variety of physiological and pathological processes that are influenced by the commensal microbiota  PMID: 26185088

Klebsiella, however, can also behave as opportunistic human pathogens. Klebsiella species are known to also infect a variety of other animals, both as normal flora and opportunistic pathogens.

And when do they turn from harmless bacteria into malicious little pathogens?  Once they have been infected with bacteriophage.

A bacteriophage is a virus that infects and replicates within a bacterium.  And it is the bacteriophage that are the pathogens not the bacteria.  Klebsiella is yet another innocent bacteria like  Shigella, Streptococcus  and possibly others such as Yersinia, blamed for crimes they did not commit. 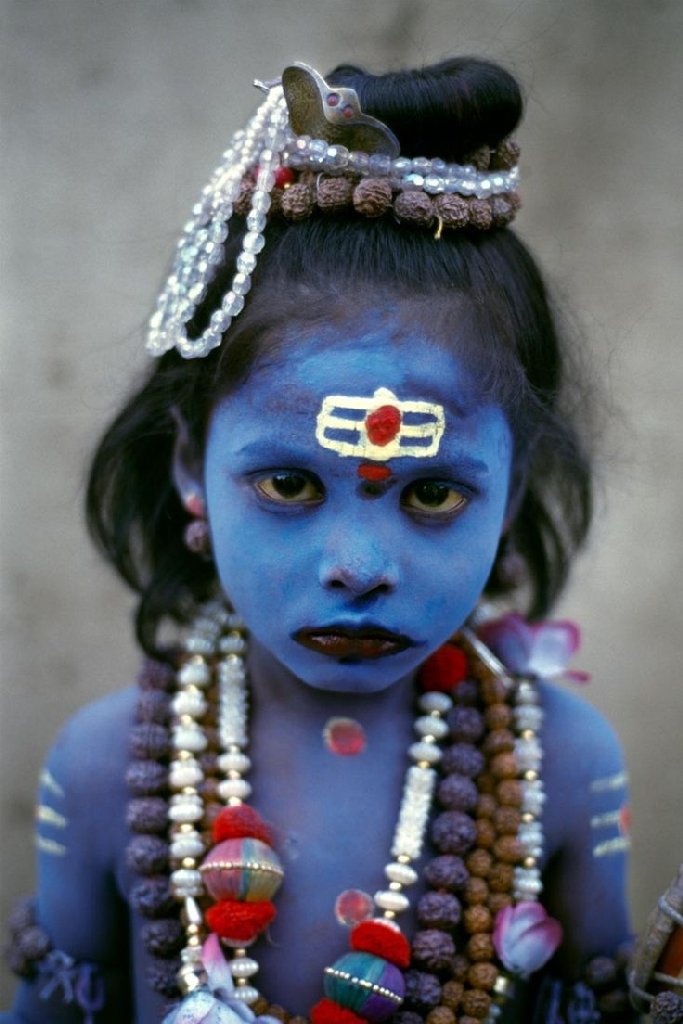 A novel bacteriophage, vB_KpnP_KpV289, lytic for hypermucoviscous strains of Klebsiella pneumoniae, was attributed to the family Podoviridae, subfamily Autographivirinae, genus T7likevirus based on transmission electron microscopy and genome analysis. The complete genome of the bacteriophage vB_KpnP_KpV289 consists of a linear double-stranded DNA of 41,054 bp including 179-bp direct-repeat sequences at the ends and 51 open reading frames (ORFs). The G+C content is 52.56 %. The phage was shown to lyse 15 out of 140 (10.7 %) K. pneumoniae strains belonged to the capsular types K-1, K-2, and K-57 and strains without a determined capsular type, including a hypermucoviscous strain of the novel sequence type ST-1554.  PMID:  26577901

Fleroxacin, in the paper below, is a bactericidal drug that inhibits bacterial DNA gyrase and topoisomerase IV. In theory, it eradicates bacteria by interfering with DNA replication.  Except that in the case of Klebsiella it doesn’t. 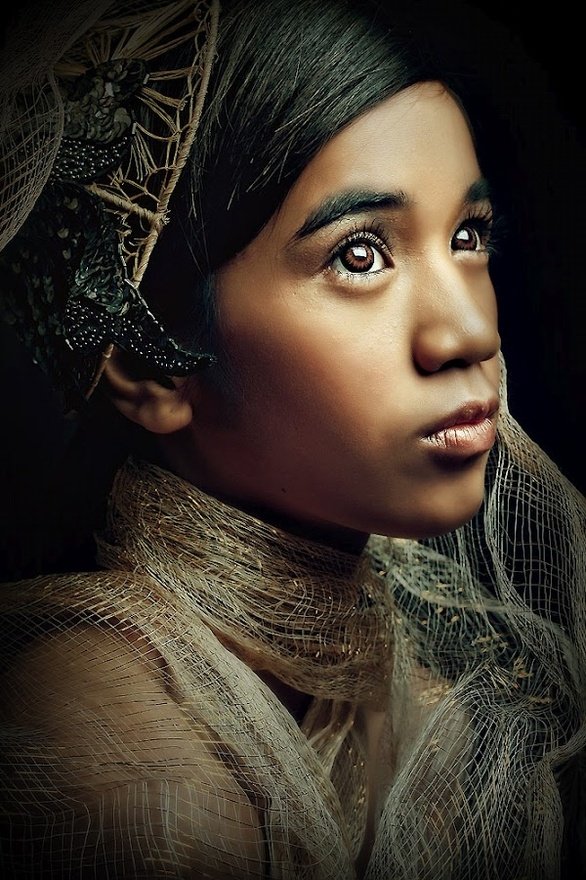 In a double-blind randomized trial, we evaluated the efficacy and safety of three oral dosage regimens of fleroxacin, … once daily in 62 patients for the treatment of complicated urinary tract infections. The regimens compared were 200 mg for 10 days (n = 20), 400 mg for 10 days (n = 21), and 600 mg for 10 days (n = 21). Forty-five patients were evaluable for efficacy [sic ]. ….. a favorable bacteriological response (negative culture or reinfection at 4 to 6 weeks) was obtained in 36 of 45 patients. No significant difference could be found among the three dosage groups. During therapy, one Klebsiella ozaenae strain became resistant and one Pseudomonas aeruginosa strain became less susceptible to fleroxacin. In 13 patients, therapy had to be discontinued due to major adverse events (oliguria [n = 1], psychosis [n = 1], photosensitivity [n = 1], insomnia [n = 1], and nausea [n = 9]). Minor side effects were seen in 13 other patients. Increased dosage correlated significantly (P less than 0.01) with total number of adverse events.  PMID: 2110437

The natural mummification process of the human gut represents a unique opportunity to study the resulting microbial community structure and composition. While results are providing insights into the preservation of bacteria, fungi, pathogenic eukaryotes and eukaryotic viruses, no studies have demonstrated that the process of natural mummification also results in the preservation of bacteriophage DNA. We characterized the gut microbiome of three pre-Columbian Andean mummies, namely FI3, FI9 and FI12, and found sequences homologous to viruses. From the sequences attributable to viruses, 50.4% (mummy FI3), 1.0% (mummy FI9) and 84.4% (mummy FI12) were homologous to bacteriophages. Sequences corresponding to the Siphoviridae, Myoviridae, Podoviridae and Microviridae families were identified. Predicted putative bacterial hosts corresponded mainly to the Firmicutes and Proteobacteria, and included Bacillus, Staphylococcus, Clostridium, Escherichia, Vibrio, Klebsiella, Pseudomonas and Yersinia. PMID:  26564967 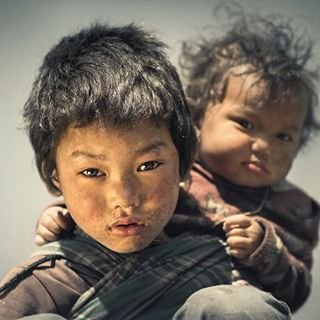 And in the same vein

The presence of putative antibiotic-resistance genes suggests that resistance may not necessarily be associated with a selective pressure of antibiotics or contact with European cultures.

We once had genes [maybe some of us still do have] that enabled us to protect the bacteria that lived happily with us.

Bacteria are the good guys, the bad guys are the bacteriophages. 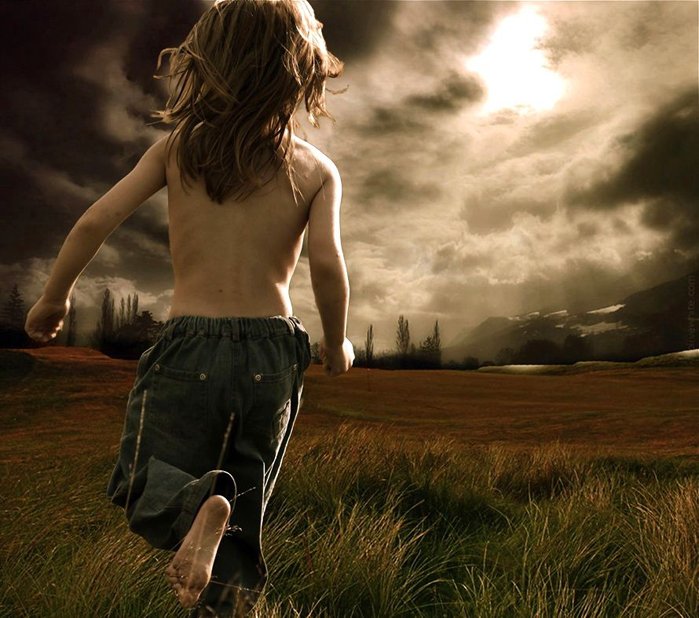 ........ from the ill conceived actions of their fellow men

Klebsiella bacteria bacteriophages can lead to  urinary tract infections, septicemia, meningitis, and diarrhoea, they are implicated in all the following diseases

By using antibiotics on Klebsiella bacteria, we might have unwittingly killed off the one thing that was protecting us from the viruses – the bacteria itself, allowing the tiny virulent viruses to spill out of their dead bacterial host and enter the system of their new host.  Where they do much the same to us as they did to the bacteria.

A 70-year-old man undergoing treatment for diabetes presented with a cough and pyrexia that had lasted one week. Laboratory tests demonstrated evidence of inflammation. The patient was hospitalized and antibiotic treatment was initiated, but the condition of the patient did not improve.
After 2 weeks, computerized tomography scanning demonstrated the presence of multiple small nodules in the lungs and a liver abscess. The patient also developed neck pain and numbness of the upper extremities and was then transferred to Tokai University Hachioji Hospital (Tokyo, Japan).
Percutaneous transhepatic drainage (PTD) of the liver abscess was performed and antibiotic treatment was initiated.
Detailed examination revealed there was pyogenic spondylitis of the cervical spine, therefore abscess drainage and an anterior cervical spinal fusion were performed. Culture of each lesion resulted in Klebsiella pneumoniae growth. While continuing antibiotic treatment, the gastrointestinal tract was investigated and evidence of early rectal cancer was observed…………...  PMID: 26622822