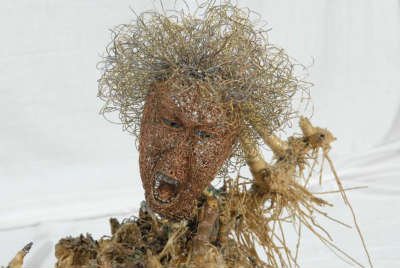 Iron is present in all cells in the human body, and has several vital functions. Examples include:

Too little iron can interfere with these vital functions and lead to morbidity and death, but too much iron can cause similar problems, so the real problem is imbalance in iron, not just deficiency.

Iron deficiency is called hypoferremia and overdose hyperferremia.  Both can cause hallucinations, near death experiences and out of body experiences. 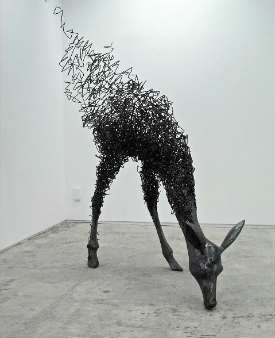 There is a commonly held view that somehow or other we suffer from a lack of iron. If we are tired or weak or weary, the assumption is that it is iron that is the problem, but it rarely is.

Iron uptake is tightly regulated by the human body, which has no regulated physiological means of excreting iron. Only small amounts of iron are lost daily due to mucosal and skin epithelial cell sloughing, so control of iron levels is mostly by regulating uptake. It is thus very difficult to suffer from iron deficiency.

From the evidence I have gathered anaemia is not caused by iron deficiency either - see anaemia.  The biggest problems in the western world appears to be iron overload.

Overdosing on iron is effectively heavy metal poisoning.  If we take iron tablets or dose up on iron thinking we are tired because we have low iron levels we are poisoning ourselves.

Iron typically damages cells in the heart, liver and elsewhere, which can cause significant adverse effects, including coma, metabolic acidosis, shock, liver failure, coagulopathy, 'adult respiratory distress syndrome', long-term organ damage, and even death. Humans experience iron toxicity above 20 milligrams of iron for every kilogram of mass, and 60 milligrams per kilogram is considered a lethal dose.

There are thus numerous repercussions of overdosing but the three effects most often cited are: 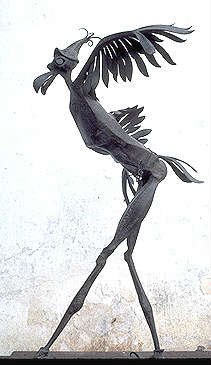 How is it possible to become imbalanced in iron when the body regulates iron supply so carefully? 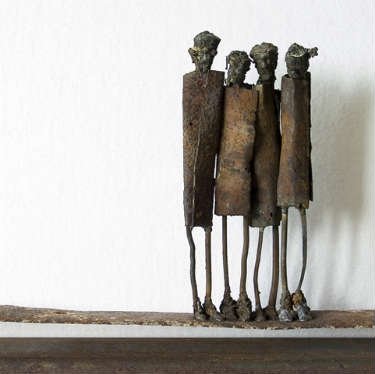 The most obvious treatment is to address the cause.  The approach suggested is described in the activity Healing yourself as well as the activity Eating for health.

The iron entry contains a list of foodstuffs that can be eaten to ensure you get an adequate supply of iron.

Physically  - this activity works via the diseases it results in. 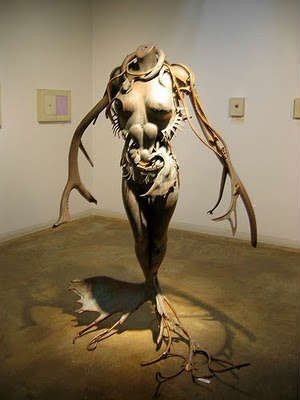