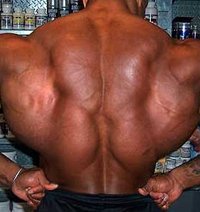 Hordenine (N,N-dimethyl-4-hydroxyphenylethylamine) is a phenethylamine alkaloid. It occurs naturally in grains, sprouting barley, and certain grasses. It can also be found in a number of cactii [often called false peyote].

We also have a description of the chemical in the Natural chemicals section - follow the LINK - as it is basically an insecticide used by plants to protect themselves from predators.

Hordenine is a 'stimulant', increasing heart rate and blood pressure whilst stimulating the release of norepinephrine. It is a stimulant because it is a poison.

They are poisonous to us and animals as well

This is why the sympathetic nervous system is kicked into action.  Hordenine is a 'threat', unfortunately unlike a dinosaur we cannot escape it if we've ingested it, we just have to ride out the effects - or be sick. 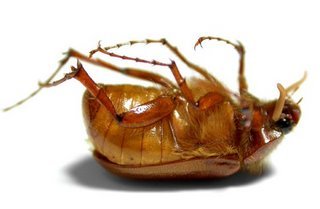 So anyone selling Hordenine as anything - health food, weight loss aid, fitness aid etc - is actually selling you a poison, which in my book is attempted murder.

It triggers the sympathetic nervous system and thus produces all the classical symptoms of the fight or flight response, erectile dysfunction, increasing heart rate, more lung capacity, vasodilation or vasoconstriction depending on the part of the body, constipation [inhibition of gut movements and bladder], increase of blood pressure, sweating, palpitations and at high enough doses - death.

An Antifeedant is "a naturally occurring substance in certain plants which adversely affects insects or other animals which eat them".[OED]

According to Rasch, it was 'used in South America and by the North American Indians as a stimulant to keep them going on long journeys', but this seems a little risky in the circumstances.  Needless to say the plants in which it occurred had a fearsome reputation producing delirium  and out of body experiences. If it didn't produce these it produced hallucinations – and death.  Shamans aren't always right. 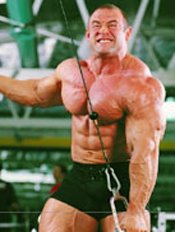 Hordenine can be found in a host of so called dietary aids and 'health food supplements'.

Drugnet Ireland, Issue 35, Autumn 2010 . pp. 15-16.
Hordenine  ….. stimulates the release of norepinephrine in humans ….. There are unsubstantiated claims that hordenine helps people lose weight. It was detected in the products Go-E and Dr Feelgood [sic]

It has been suspected of being given to race horses, either inadvertently in sprouted barley, or deliberately to keep them going in races [doping as it is called], but the effects on the poor animals leads one to suspect it would not be very effective
”All horses showed substantial respiratory distress. Respiratory rates increased about 250 per cent and heart rates were approximately double that of resting values. All animals broke out in a sweat shortly after iv injection”

http://www.dietspotlight.com/hordenine-review/
…… At the heart of the weight loss claims are Hordenine’s ability to increase the norepinephrine in the brain.  This brain chemical helps to energize the body [sic] .

Hordenine is also believed to slow the digestive process making people feel fuller, longer. In regards to weight loss, this could give the supplement appetite suppressant qualities.

Hordenine can be found online through many vitamin shop retailers and the prices begin at around $14.00 for supplements containing this product.

Much of the information [about Hordenine as a weight loss aid] is available online through Bodybuilding websites and forums.

Perhaps most terrifying of all is that it can be found in bitter orange supplements. “Potential for toxicity with use of bitter orange extract and guarana for weight loss” - Hess AM, Sullivan DL. PMID: 15657116

More details of the scientific backing for this can be found in the science section Hordenine background details . 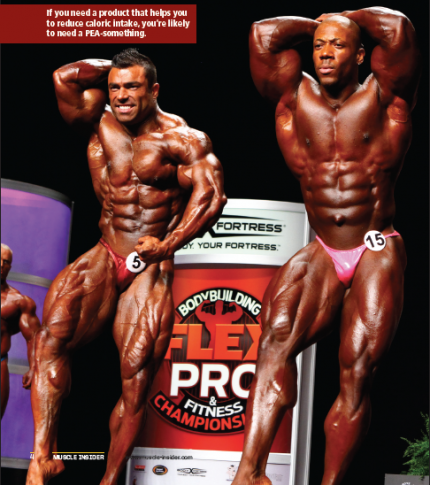 The following two plants derived from Christian Rasch’s Encyclopaedia of Psychoactive plants show those where a comment on the effects if ingested are included.

“The effects of ariocarpus are said to be very dangerous, particularly for those who do not possess a strong ‘Huichol heart’ “ [Furst]

"make the eyes large and clear to see sorcerers, to prolong life and to give speed to runners." It is ingested as a stimulant  by runners. Reportedly it can drive people insane or throw them off cliffs. Considered a "false peyote" which is often called "hikuli mulato," the "dark skinned peyote". 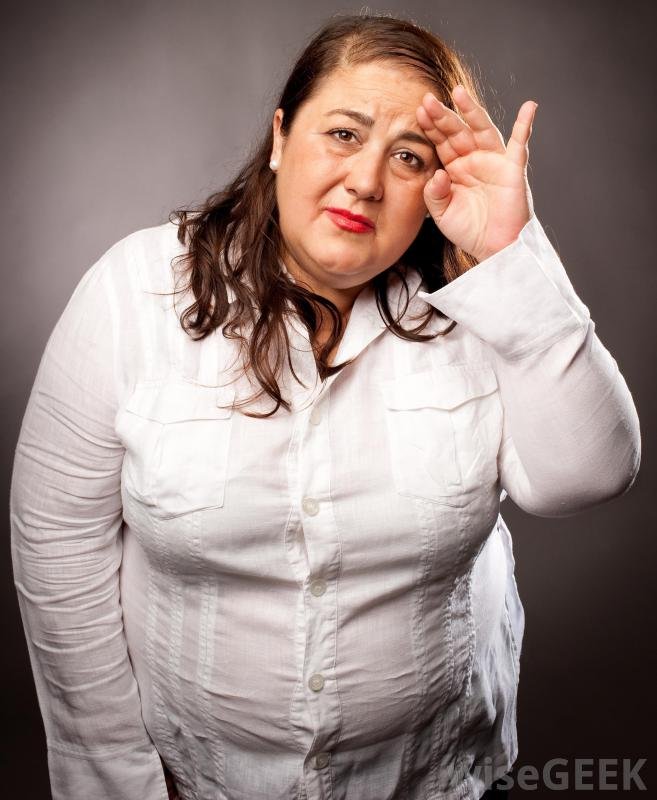 as wisegeek says 'it may induce profuse sweating'.
Note to wisegeek, hordenine has no antibiotic activity
at all

Why do people get hallucinations, or delirium, or out of body experiences or near death experiences?

The effect of Hordenine may result in the energising of skeletal muscle, and massive amounts of glucose may flood the system [meaning one may suffer from diabetes at a later date], but the overall heart rate may be so rapid that the stress on the heart and disruption to blood supplies may actually serve to divert oxygen from the brain to the muscles.

In effect, we may end up lacking oxygen to the brain.

The hallucinations, delirium and out of body experiences then largely come from hypoxia.

All reason and memory may go and once reasoning and memory have gone, the will transfers to the composer and we get a form of spiritual experience – albeit a pretty terrifying one as we may well be dying from heart failure at the time.

See The Model for more details as well as details of how it works.