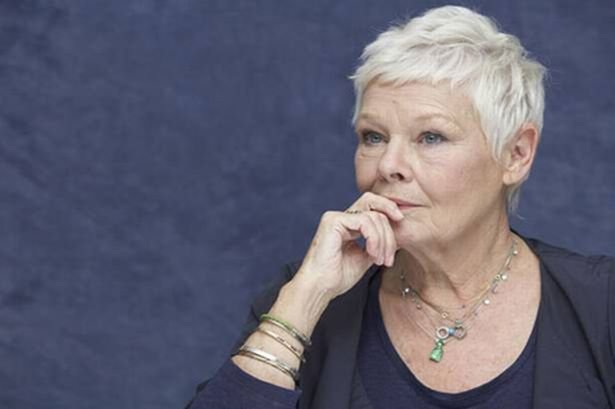 Macular degeneration, often age-related macular degeneration (AMD or ARMD), is a medical condition that affects older adults and results in a loss of vision in the center of the visual field (the macula) because of damage to the retina.

It is a major cause of blindness and visual impairment in older adults, afflicting 30-50 million people globally. Macular degeneration can make it difficult or impossible to read or recognize faces, although enough peripheral vision remains to allow other activities of daily life.

The retina is a network of visual receptors and nerves. It lies on the choroid, a network of blood vessels that supply the retina with blood. 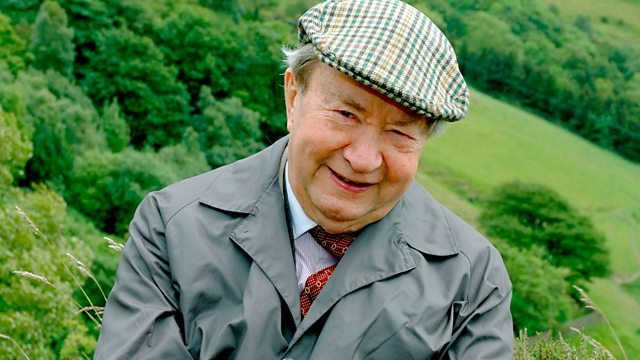 Peter Sallis suffered from macular degeneration before he died

In the dry (nonexudative) form, cellular debris called drusen accumulates between the retina and the choroid, causing atrophy and scarring to the retina. In the wet (exudative) form, which is more severe, blood vessels grow up from the choroid behind the retina which can leak exudate and fluid and also cause haemorrhaging.

All blindness, sight impairment and macular degeneration has a cause.  Old age is one, but there are many others including parasites and heavy metals, as such these need to be investigated before any symptomatic treatment is used.  The link takes you to the section on sight related illness where the types of causes are discussed.

Symptomatic treatments include laser coagulation, but there are also drugs whose aim is to stop and sometimes reverses the growth of blood vessels. 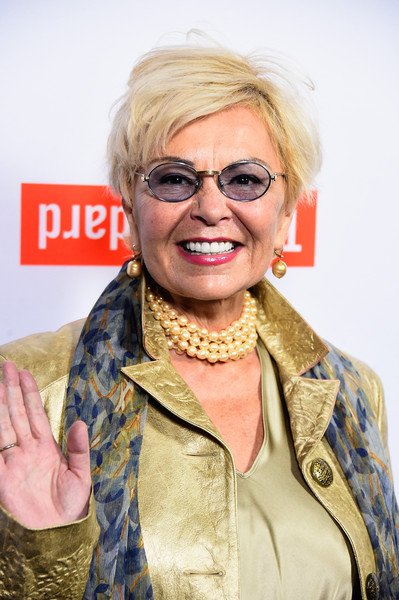 There are two main drugs that appear to be the most used in treating age related macular degeneration.  Both are anti-angiogenics.

An angiogenesis inhibitor is a substance that inhibits the growth of new blood vessels (angiogenesis).

Angiogenesis inhibitors were once thought to have potential as a "silver bullet" treatment applicable to many types of cancer, but the limitations of anti-angiogenic therapy have been shown in practice. Despite this, inhibitors are still used to treat cancer, macular degeneration in the eye, and other diseases that involve a proliferation of blood vessels.

Both these drugs inhibit the growth of blood vessels, which is part of the body's normal healing and maintenance. The body grows new blood vessels in wound healing, and as collateral circulation around blocked or atherosclerotic blood vessels.

These drugs  interfere with these normal processes, and worsen conditions like coronary artery disease or peripheral artery disease.

The main side effects are hypertension and heightened risk of bleeding. Bowel perforation has been reported.   In advanced lung cancer, less than half of patients qualify for treatment.  Nasal septum perforation and renal thrombotic microangiopathy have been reported. In December 2010, the FDA warned of the risk of developing perforations in the body, including in the nose, stomach, and intestines.

Using the eHealthme site and the Adverse drug reports submitted by doctors to the FDA and SEDA and summarised on eHealthme, the following side effects related to spiritual experience are shown below.  The figures are only applicable to the US and not to the rest of the world as the ADRs are ony gathered for the USA:

Most common Lucentis side effects:

Most common Avastin side effects:

Where do the hallucinations come from?   Poisoning.