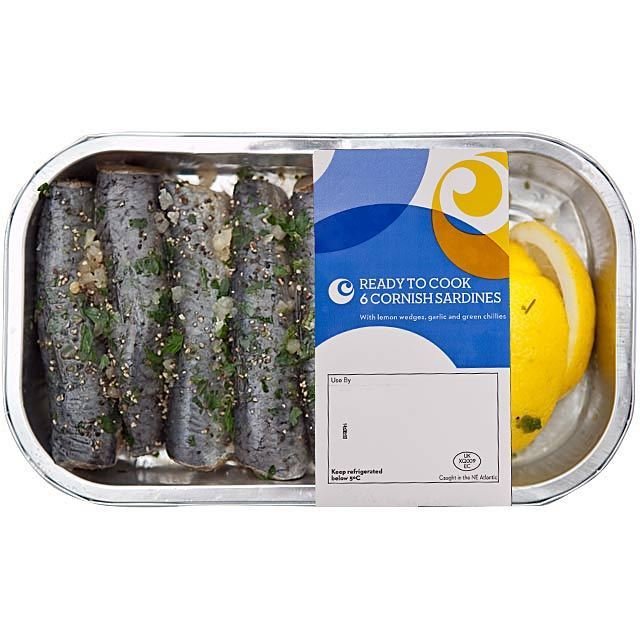 Sardines, or pilchards, are common names used to refer to various small, oily fish within the herring family of Clupeidae. The term sardine was first used in English during the early 15th century and may come from the Mediterranean island of Sardinia, around which sardines were once abundant.

The terms sardine and pilchard are not precise, and what is meant depends on the region. The United Kingdom's Sea Fish Industry Authority, for example, classifies sardines as young pilchards. One criterion suggests fish shorter in length than 6 inches (15 cm) are sardines, and larger ones pilchards. The FAO/WHO Codex standard for canned sardines cites 21 species that may be classed as sardines; FishBase, a comprehensive database of information about fish, calls at least six species "pilchard", over a dozen just "sardine", and many more with the two basic names qualified by various adjectives. 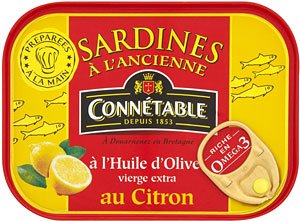 Sardine Submarine - Spike Milligan
A baby sardine saw his first submarine,
He was scared so looked through a peephole.
“Oh come, come, come”, said the sardine’s mum,
“It’s only a tin full of people”! 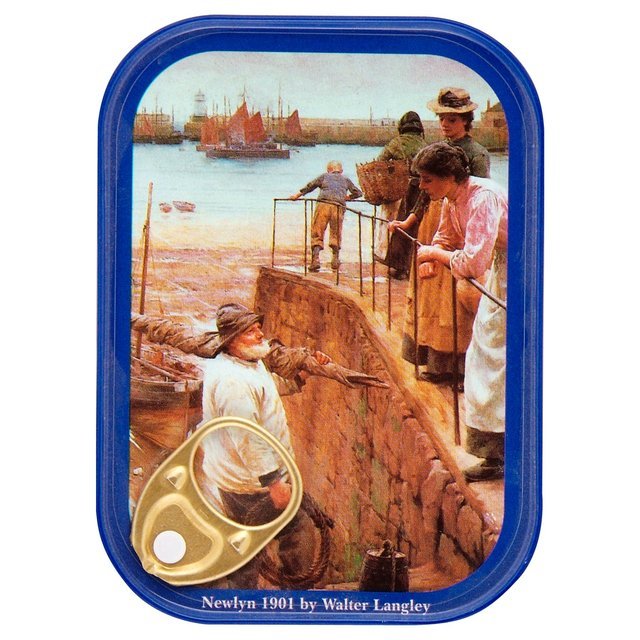