There appear to be no locks on the spiritual databases that prevent more than one person accessing the same ideas and it appears that the reason is primarily concerned with ensuring creativity is not hampered by unnecessary locking.    Lock an idea when  it is accessed and you could stop its evolution and final implementation.

We can see the end result of this non locking policy in the way inventions proceed.  There are a number of cases,  where inventions have been 'invented' on different sides of the planet at the same time.

And the case of Richard Pearse is one of them.

A replica of Pearse's monoplane 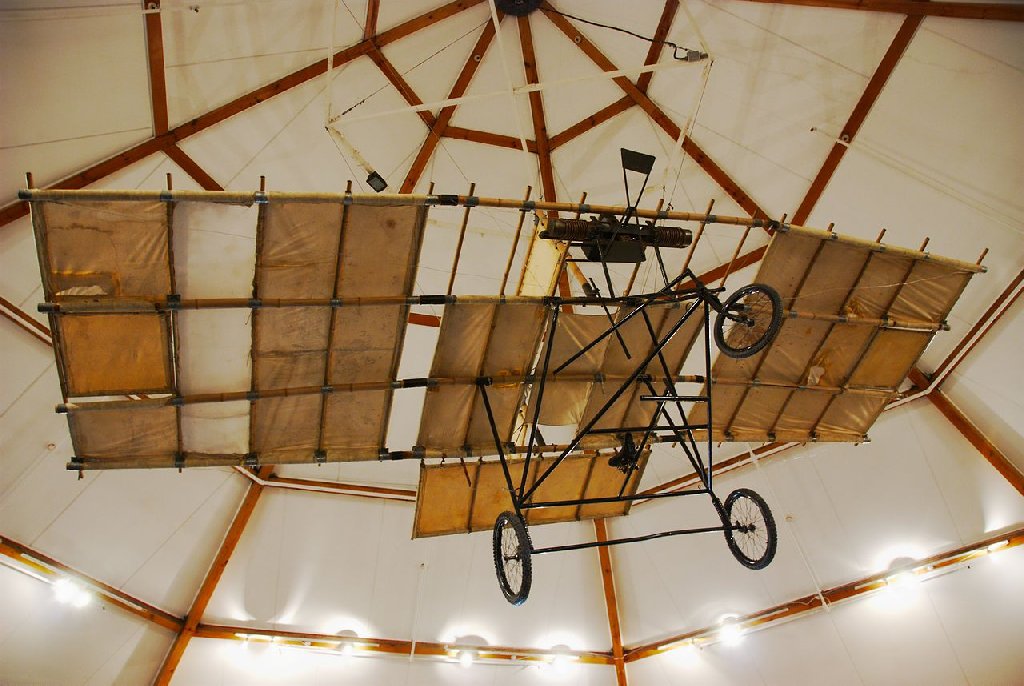 Although everybody credits the Wright brothers with the invention of the airplane, on the other side of the world in New Zealand, an almost unknown man, Richard Pearse had also invented the same thing.

Richard Pearse was a New Zealand farmer and somewhat eccentric inventor.  Pearse appears to have successfully flown and landed a powered heavier-than-air machine on 31 March 1903, some nine months before the Wright brothers. But, he did not develop his aircraft to match the Wrights' achievement of sustained, controlled flight.  Furthermore, the lack of any chance of industrial development, such as spurred the Wrights to develop their machine, seems to have suppressed any recognition of Pearse's achievements.  So no one has heard of him, except new Zealanders who are very proud of him.

The Wright brothers also received more publicity and have hence been written into the history books as the inventors. But perhaps they were both accessing a shared spiritual space and were learning from each other- Jung's shared unconscious -  without being aware that they were.

We can see that making the ideas of others accessible to us all has advantages and disadvantages to us, but from the point of view of creation it serves an important function.  Since the objective of creation is to create to produce both form and function, then there is every reason to make unfinished creations available so that they can come to fruition – manmade or otherwise.

There is also the suggestion that we are here to build on what has been created by the spiritual world – Nature - and thus perhaps unconscious knowledge of the underlying databases of nature help us to add to this – add on and enhance…………. 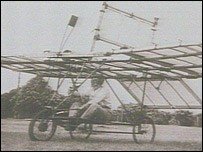