Objectives of the Great Work 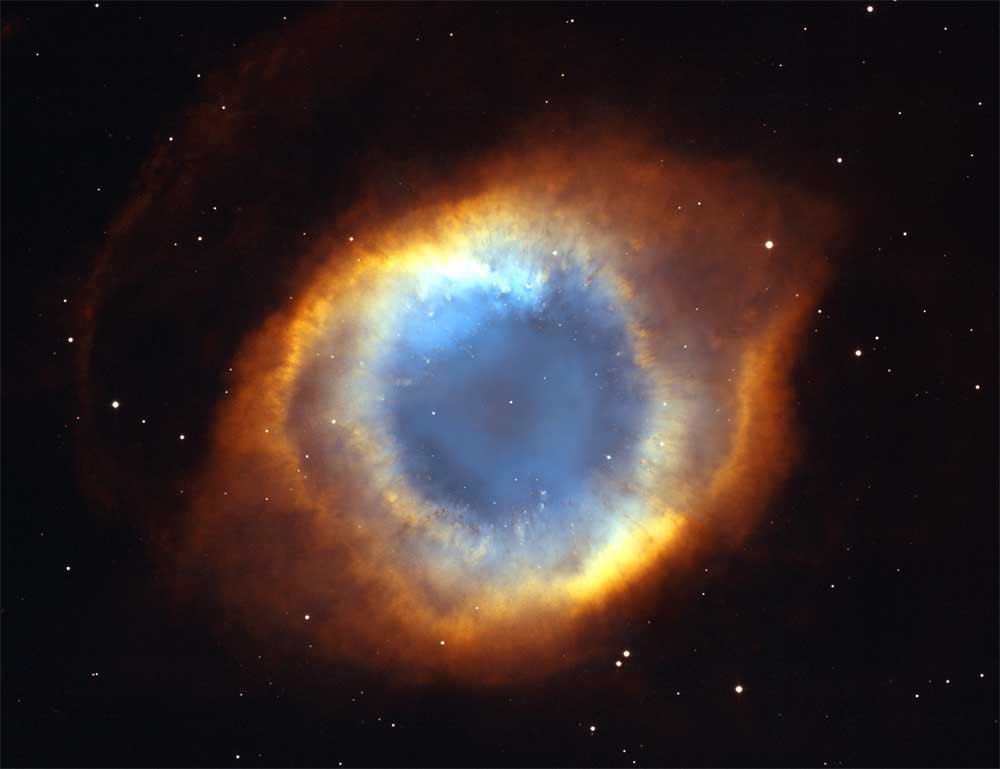 Whenever a large project is undertaken, the first activity of any good project manager is to define the objective or objectives of the system.

What do we mean by an objective?  The  objective is a description of the final outcome you are aiming for – the end product.  What ultimately 'comes out' of that system.  So, for example,  in very crude terms, the objective of a payroll system is to provide pay for people – ‘paid people’.

The fallacy of creation for the created

There is a school of thought that says that the whole of the Creation is for us – human beings and possibly at a stretch the odd animal or two.  Ah no, my friend, absolutely not!  There is one thing that comes out crystal clear from every observation from mystics and philosophers and that is that the Creation was not created for the benefit of the Created.

The first step in the creation of this fallacy comes from the realisation that all this around us can’t have been put there by chance, especially as it seems so ordered, beautiful and impressive.  So ‘something’ had to have created it in this ordered way.  So, the obvious thing to do is to look around for the ‘something’ that created it.  All logical so far. 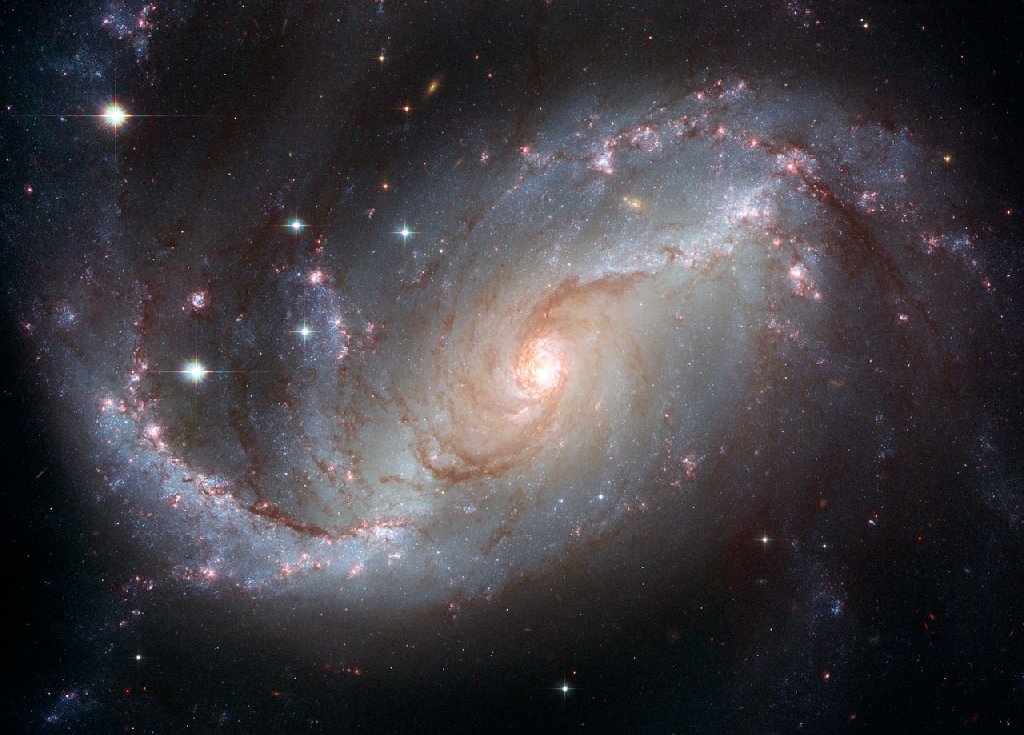 The next step, however is where the flawed logic starts to comes in. The next step is to assume that that ‘something’ has to be like a human being, with all the qualities of a human being.  This assumption is the product of an overdeveloped ego.  And what do we respond to – pleasure!  So, the next stage is to assume there are a lot of gods [or maybe just one god]  like us who respond to pleasure and that to get what we want we need to please them – give them what they want -  worship them and appease them, much as you would a human ruler, to bring them offerings or hold ceremonies to entertain them.

But this course of action leaves most people progressively more bemused when things don't go their way, whatever they do. And of course things don’t go people’s way whatever they do, because creation is not here for the created – we are workers not passengers. I’m sure the Intelligences have a jolly good laugh watching everyone scrambling around on their hands and knees saying how nice they are, but after a certain stage they send the earthquake anyway because it is in the plan.

May Swenson – To Mix With Time

The universe is not about us? Then what?  What is it about and what about us? 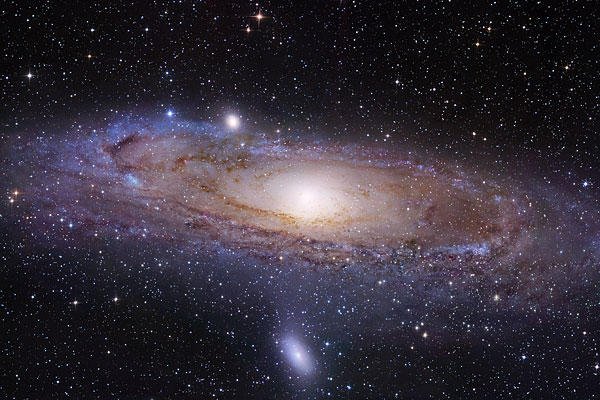 The end user is ‘God’

Since there are pretty convincing arguments that humans are not the ‘end users’ of the Creation, the Created was not created for us, the obvious next question is who is the end user?  Who or what was the creation created for?

Mystics, philosophers and visionaries take the view that the 'end user' is God – the Ultimate Intelligence.

And to understand why we need to go back to the objective.

The objective of creation and evolution is to create and evolve God.  In effect, the objective is to create a God of increasing function and ‘power’.  ‘Power’ in this context does not mean the corrupted and selfish power we witness on earth, but greater Intelligence.  More ‘power’  means the ability to create more functions and form.  The whole creation becomes even more beautiful, even more harmonious by the presence of power. There is the implication here that there is a sort of 'perfection' a true end stage of which we have no concept.

Thus the objective is to produce “a God with increasing function”.  Not only is present functionality included, but past functionality, as such God is the sum total of all function and all attributes from the moment of creation.  The goal is to continually increase that functionality.

But we need to add a rider to this objective to get the complete picture. 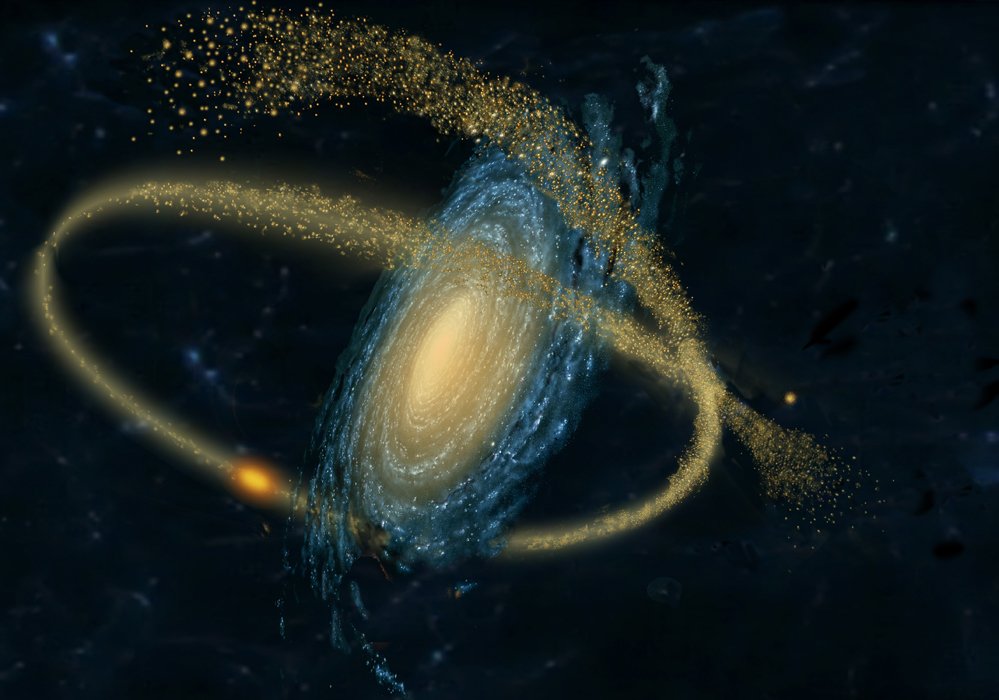 The creation process could have been one in which only software was developed with no hardware.  In effect only the functions were invented.  This does serve to maximise the functionality, but it cannot ultimately show that the functions are ‘proven’, ‘Form’ thus has one main purpose.  Form tests function.  Without form there is no way of seeing whether the function is viable – indeed is a function at all.  Thus form is the means by which function is verified and confirmed as function.  But form also has a useful additional advantage.   Form also provides the feedback to improve function or add function.   It is a sort of trigger to invention, but only one trigger of many.

Thus it is thus clear that evolution was  - right from the start - function not form driven.  The form was simply a means of expressing function, albeit with a certain exuberance and joy in the design process.  In the design of the hardware we have artists at work not just engineers. 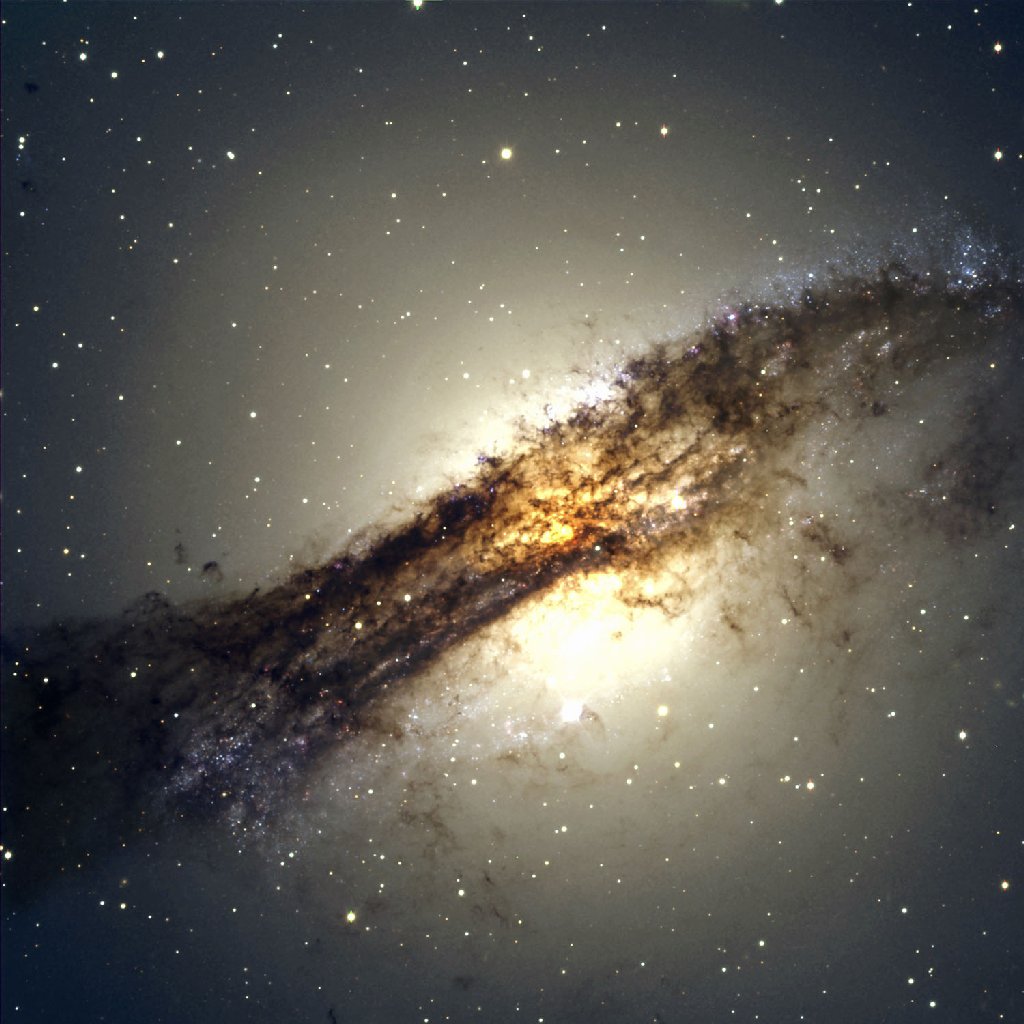 Ah the million dollar question.  Of course I have no idea, but let me list some of the suggestions from mystics.