Michaux, Henri - In the Land of Magic - They judge the value of a man 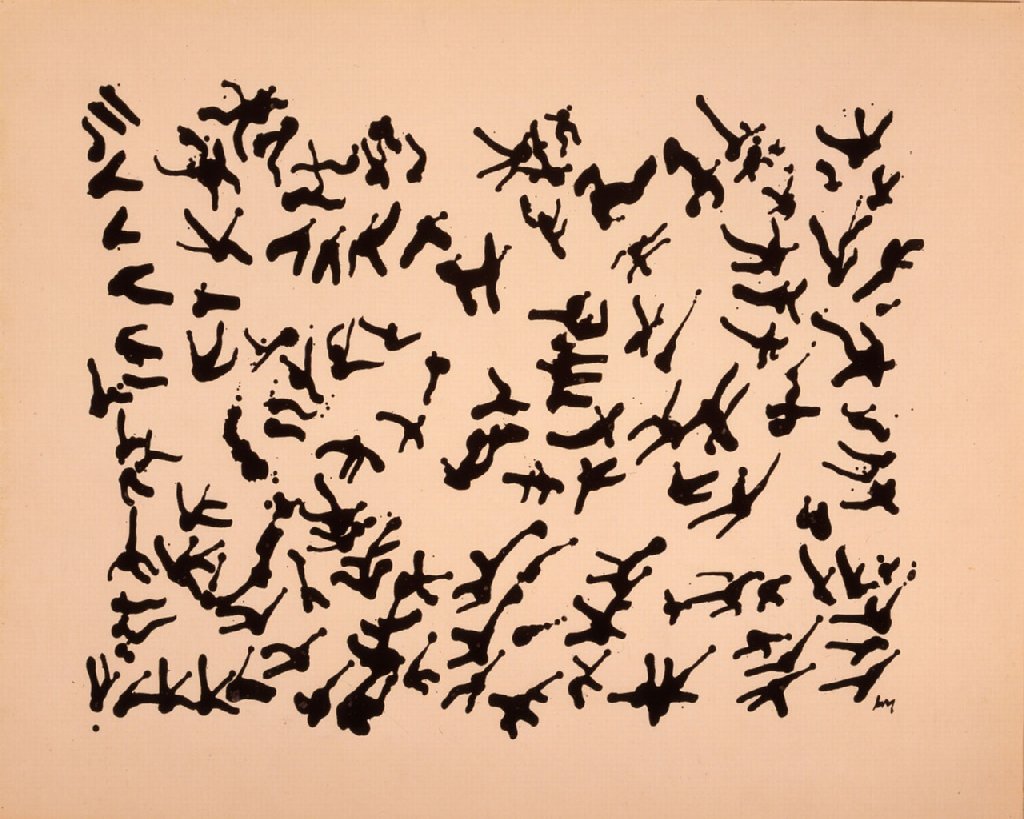 from In the Land of Magic

They judge the value of a man more accurately once he has died.  Now that he's rid of what makes him tick, of his workshop, of his body, he reveals himself at last, they claim.  The most sensational accomplishments have always been the work of the dead.

One must act fast however.  Ten years or so after death -eighteen or twenty for exceptional temperaments - the dead person fades away.

For a magus, surviving as long as possible is a question of self respect.  But the forces of disaggregation act too, strongly, inexorably.  The winds of the beyond triumph over the magus in the end, and only the most recent dead can be counted on for remarkable actions.

Not everyone can be a magus.  There are dead people who are held back, sick.  Some of them go mad.  Here is where the psychiatrists for the Dead come in.  Their task is to guide the unfortunate, to cure them of the disorder caused by death.

The profession calls for a great deal of delicacy.