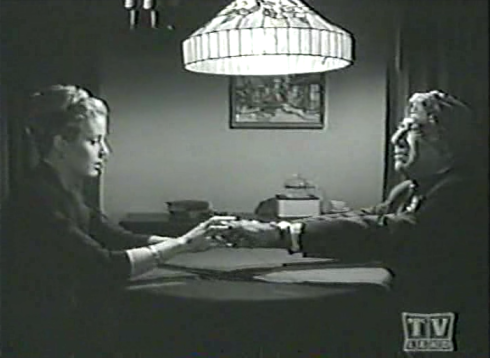 When someone hears voices that are intelligible, normally in their own language [though this is not a necessary pre-requisite] and that same person is able to relay what is said, then they are said to be ‘channelling’, although in the past a person might have been called a medium.

Channelling is just another name for Hearing voices, so for more details, please turn to this section.

When a person has no idea they have the ability to inter communicate with other people via thought, they are said to be hearing voices.  When the person sees the money making potential of what they are hearing and is able to train themselves to call up or hear a specific voice, they are then said to be mediums or channellers.  It is a rather odd separation - and is principally one based on money! 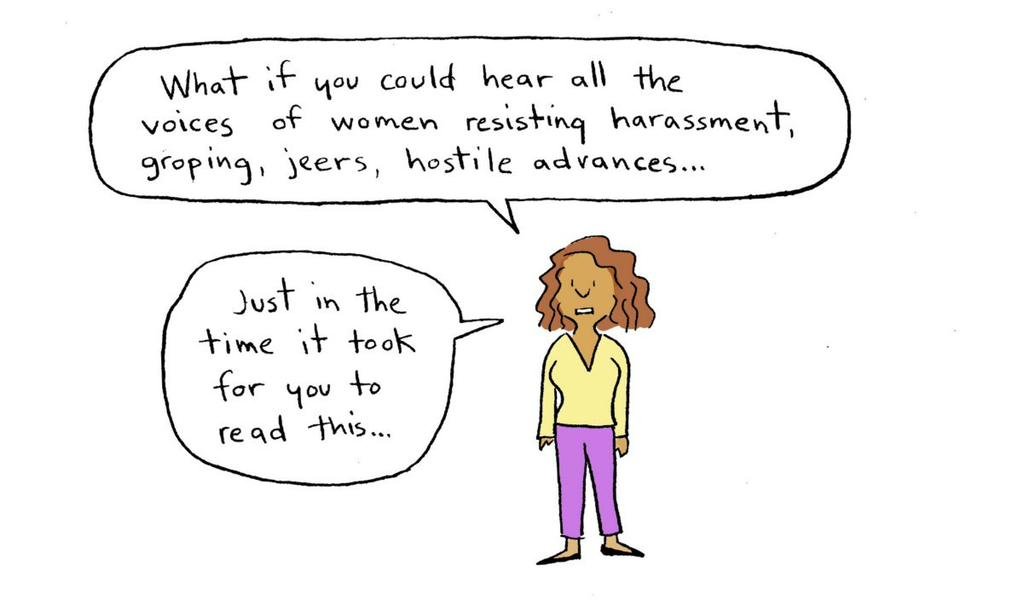 There is a fashion for treating this as though one is hearing from 'Spirit Guides'.

The problem with spirit guides is that in this case, they are living, and may be out to make mischief.  The ability to hear voices is known, but the assumption that these are somehow 'good' is highly dubious.

I have read the books of some people who have this ability and also listened to some DVDs and on one occasion I had a clear image of a wonderful looking Rastafarian, smoking cannabis, lying in a hammock in some warm part of the world, laughing his head off - thinking whatever he fancied would cause a stir.  He actually looked a nice guy, but I'm sure there are some that aren't. 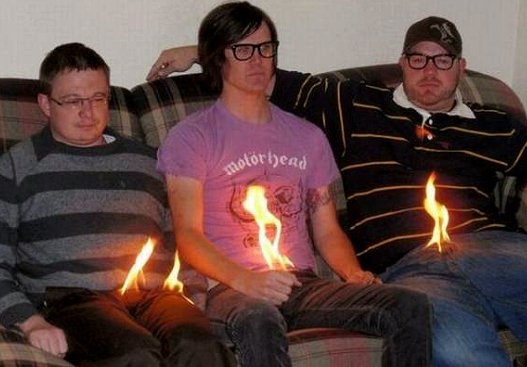 setting fire to your trousers because a channeller told you to may not
be such a good idea.......

There are some very talented 'thought transferers' out there, whose only motive is to exploit the gullible.

The potential for doing damage is actually quite high.

Convince your listeners to invest in sub-prime mortgages, for example, or invest all their savings in a fictitious company, or................. I think you get the picture.

The medium themselves may not be at fault, they may be just as gullible as their audience.  Some channellers/mediums go into total trance during the process and are totally unaware what has been said.

The ability to channel is genuine, but the source of the voices needs to be questioned.