The scythe is thus associated with death and reincarnation, which is why you see the figure of death holding a scythe.  The symbolism is extended in some Tarot cards and symbolic images by showing death cutting the ‘cord’.  Many people in out of body experiences feel as though they are ‘tied’ to the Earth layer by a cord or thread [so called Ariadne’s thread] this is actually constructed for them by the composer to give them a sense of security.  Thus to ‘cut the cord’ symbolically means to die because one has cut one’s connection with the body on a fairly permanent basis!

And of course there is death and death. 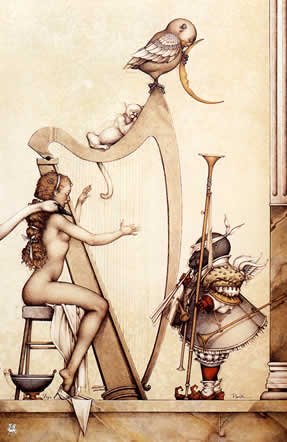 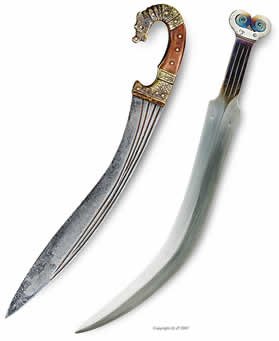