Lips, especially red lips, are the badge of office of the most spiritually powerful humans –  the High priestesses.

The High Priestess was a role in the Mysteries.

She was not the male equivalent of the Hierophant.  She was herself a 'goddess' having been through all the stages of the spiritual path and having become a goddess thereby.

Only someone in this unique position was capable of helping others through this final stage of the  Spiritual path, towards Annihilation. 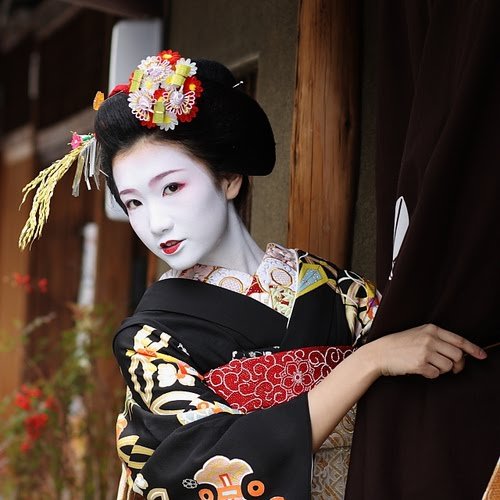 A Geisha - equivalent in Shinto to a High Priestess

The two colours of red and black together are symbolic of the two energies in the kundalini experience that require balancing and managing in order that the experience is controlled and safe.

A white face indicated a woman [or man] who had attained the highest level of spiritual travel, a sort of star performer.  White is the symbolic colour of Aether.  It was used by Geisha and clowns for example. 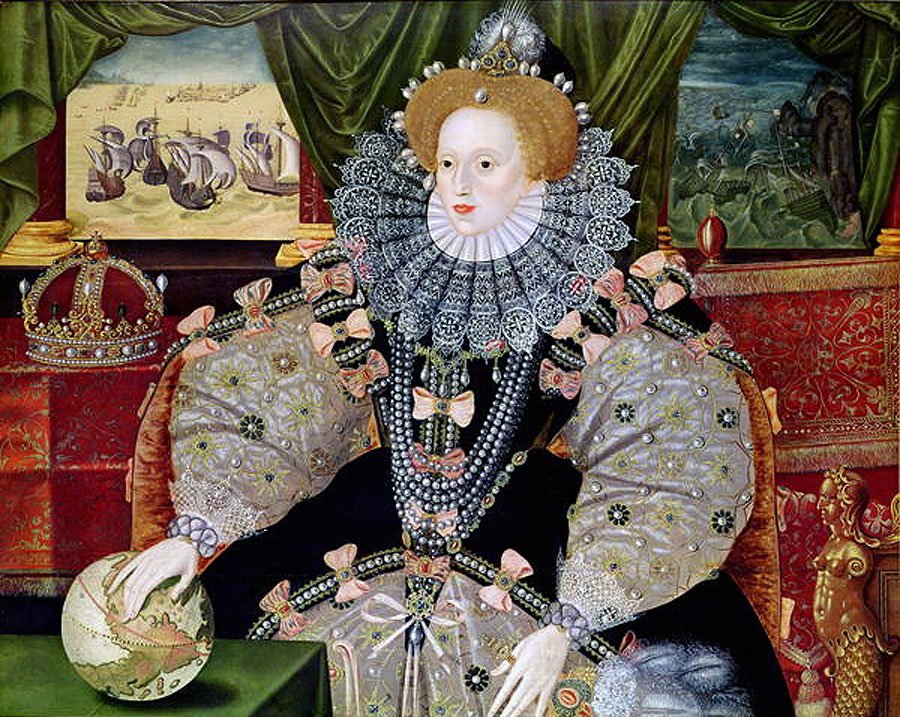 Queen Elizabeth High priestess of the Freemasons and 'virgin queen'

The Sumerians invented red lipstick as a badge of office for their High Priestesses and Egyptian women fully embraced the concept, as such we can go back to all the ancient civilisations for the symbolism.

There is also the link to the mechanism by which the initiation process was achieved – sexually – in effect the lips mirrored the state of the female vulva during sexual activity.

Perhaps most famously, Queen Elizabeth I, known for her piercing red lips, elevated the shade into something regal, and she knew her symbolism, combining the red lips with the white face, the pearls, the winged sleeves, the collar or ruff, the crown, the red hair with curls ..... yes she knew her symbolism.

But once religion took over and the ancient beliefs started to be stamped on, red lips became reclassified and became associated with immorality. In times of Puritanical belief and the battles between old shamanic beliefs and the institutionalised church, the congregations were gradually led to believe that creating a plump, sexualised mouth would earn you a fast-track ticket to hell. Several hundred years later, Parliament even passed a law condemning lipstick, considering it a sign of ‘witchcraft’.

And thus we lost the symbolism.  Perhaps of great interest is that Salvador Dali knew the symbolism well and used it in his famous chair, and possibly so unconsciously did many Hollywood stars – the screen goddesses. 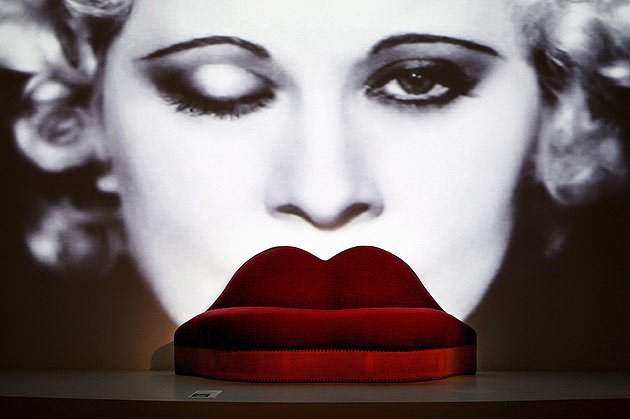