I have separated them from their relatives the chilli peppers, as the nutritional composition and of course the culinary and medicinal uses are different.  Bell peppers are called "sweet peppers" in order to distinguish them from chilli peppers.

Peppers are native to Mexico, Central America and northern South America. Pepper seeds were later carried to Spain in 1493 and from there spread to other European, African and Asian countries. Today, China is the world's largest pepper producer, followed by Mexico and Indonesia.

As red peppers, green peppers and yellow peppers are nutritionally similar I have grouped the descriptions under the page on Red Peppers.  Follow the link. 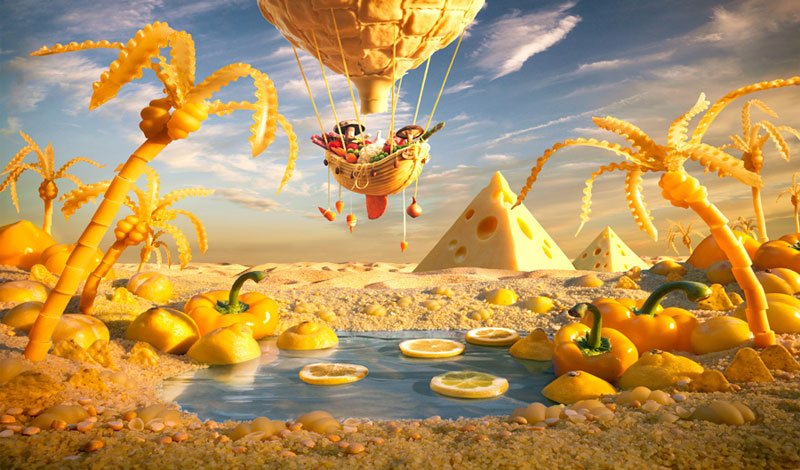