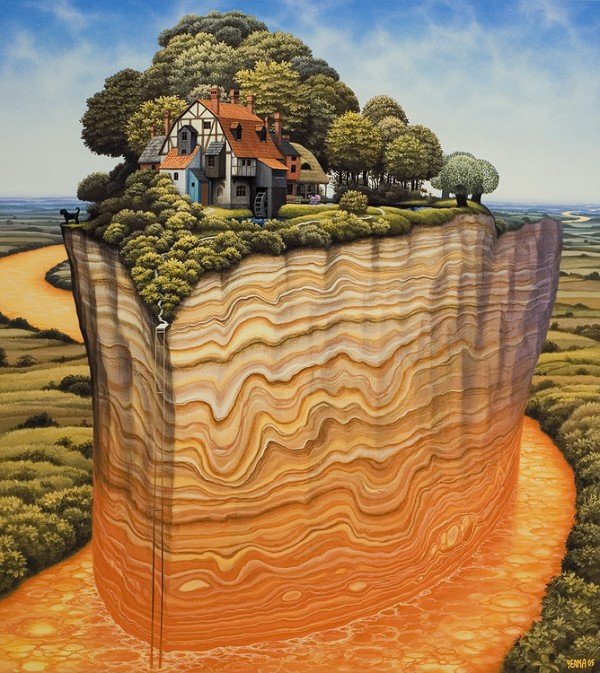 Muscimol (also known as agarin or pantherine) is a potent, selective agonist for the GABAA receptors and displays “sedative-hypnotic and dissociative psychoactivity”.

Muscimol activates the receptor for the brain's principal inhibitory neurotransmitter, GABA. Muscimol binds to the same site on the GABAA receptor complex as GABA itself, as opposed to other GABAergic drugs such as barbiturates and benzodiazepines which bind to separate regulatory sites.  This should however give you a clue to its activity.

GABAA receptors are widely distributed in the brain, and so when muscimol is administered, it alters neuronal activity in multiple regions including the cerebral cortex, hippocampus, and cerebellum.  While muscimol is conventionally thought of as a selective GABAA agonist, it is also a partial agonist at the GABAA-rho receptor, and so its range of effects results from a combined action at both targets. 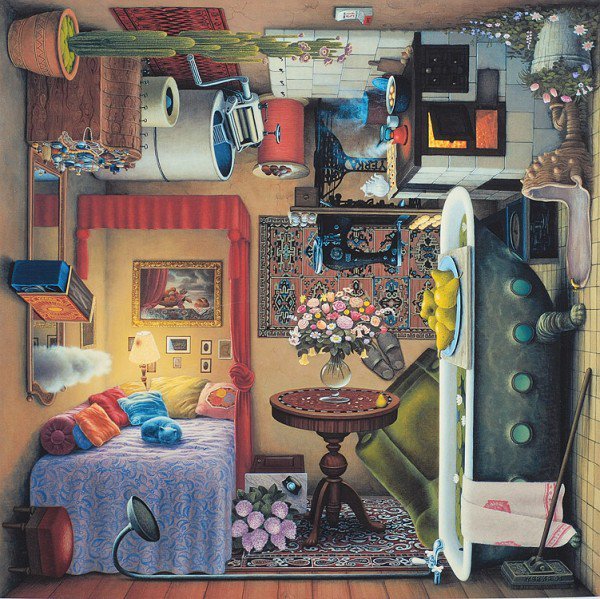 Muscimol is produced naturally in the mushrooms Amanita muscaria and Amanita pantherina. It has also been found in Amanita strobiliformis and Amanita gemmata.   Ibotenic acid, serves as a prodrug to muscimol when the mushroom is ingested or dried, converting to muscimol via decarboxylation.  In A. muscaria, the layer just below the skin of the cap has been found to contain a high amount of muscimol, but as the growing conditions, age and subspecies of the fungi affect chemical content, this may not be a universal rule.

The distinctive colour and the white spots make the Amanita Muscaria immediately recognisable and thus the presence of the chemical[s] and its colouring both serve as a warning so that it does not get eaten.  The chemicals are intended to be a deterrent, but it clearly has not worked as the ‘recreational’ drug community have shown great interest in these mushrooms and they are found, on the Internet, dried and ‘ready for use’. 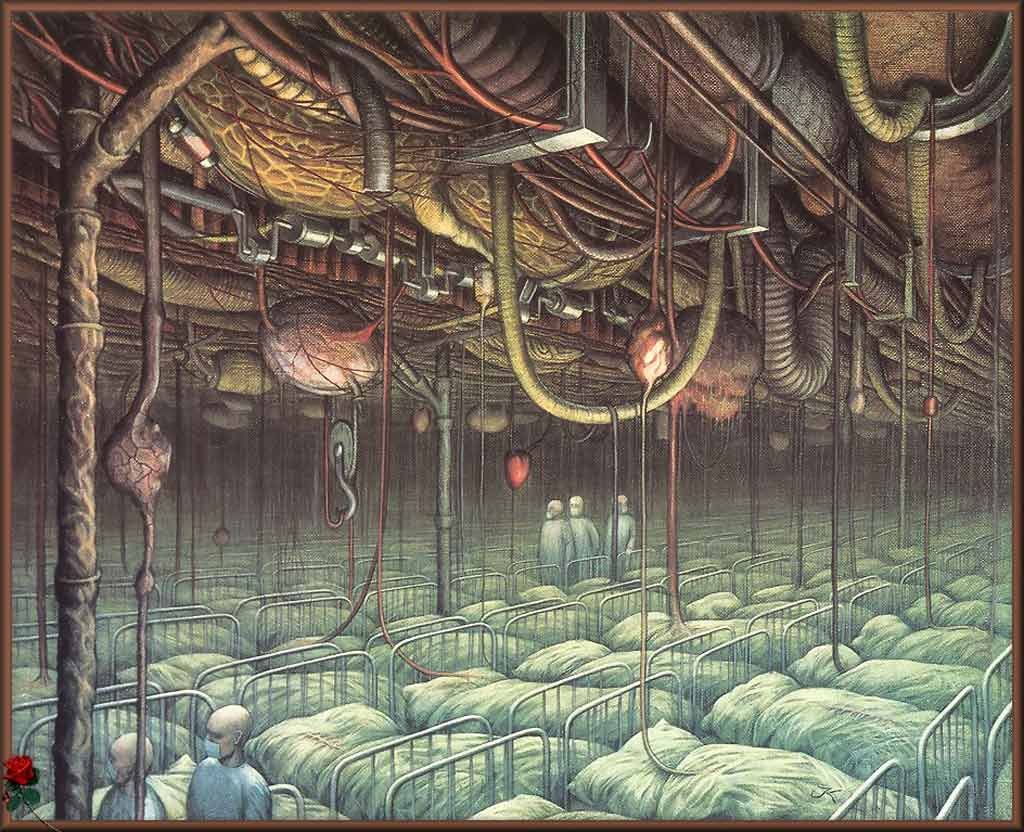 One of the extraordinary effects of taking Muscimol is that people get the impression of having two brains – being inhabited by two spirits – left and right.  In real overdose the brain flips back and forth at extraordinary speed first one side and then the other until the person becomes almost completely psychotic.  In some cases seizures can take place:

Thus muscimol can give you epileptic seizures.  Schizophrenia can be caused – as can manic depression, by damage to the connecting tissue between the hemispheres of the brain.

There is the real possibility that at high doses brain damage is caused and manic depression and schizophrenia could result, but some researchers have started to look at whether the drug – in tiny homeopathic doses could be used to flip a person from depression and mania onto a more even keel and whether it might help schizophrenics by repairing as opposed to damaging the hemispherical sides.  Please note that the research here seems very sporadic and occasionally unfocussed, but it does show some promise.  During a test involving rabbits connected to an EEG, for example, muscimol presented with a distinctly synchronized EEG tracing.

The alteration in circulating levels of PRL, GH, TSH, and cortisol was studied after the oral administration of muscimol (3-hydroxy-5-aminomethylisoxazole) to human subjects with Huntington's disease (n = 4) and chronic schizophrenia (n = 5). PRL levels rose significantly in a dose-dependent fashion within a 120-min time interval. GH rose significantly but modestly over the same time interval, whereas TSH and cortisol levels remained unchanged. Since muscimol is thought to be a potent and specific gamma-aminobutyric acid agonist, these data indicate that gamma-aminobutyric acid-mediated neural transmission may function to stimulate the release of plasma PRL and GH in human subjects. PMID: 162520

It gets even more complex.  Methamphetamine (METH) is a highly addictive and neurotoxic psychostimulant. Its use in humans is often associated with neurocognitive impairment and deficits in hippocampal plasticity. Striatal dopamine system is one of the main targets of METH. The dopamine neurons in the striatum directly or indirectly regulate the GABA and glutamatergic signaling in this region and thus their outputs.  Recent research found that

So there is a bit more to this natural chemical than meets the eye.

All paintings by Jacek Yerka