Citronella, a perennial multi-crop of industrial importance, is cultivated in parts of tropical and subtropical areas of Asia, Africa and America. Its essential oil is of great value on account of its wide use in the pharmaceutical, perfumery and cosmetic industries.

The citronella oil-yielding grass species (Family – Poaceae) belong to the genus Cymbopogon.  About 140 species of Cymbopogon are known; these are distributed widely in the semi-temperate to tropical parts of the world. 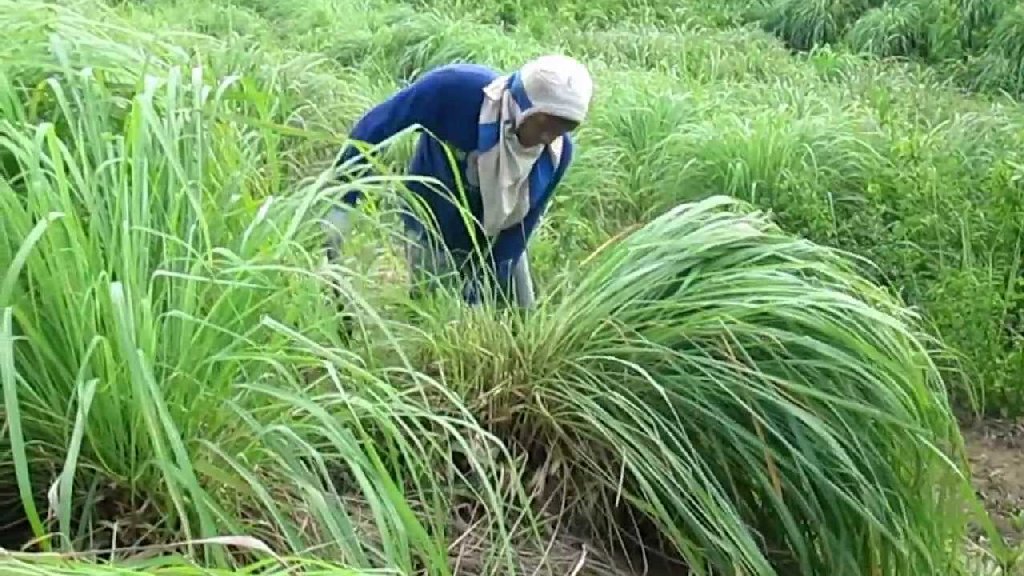 About 20 species of Cymbopogon are reported to occur in India.  These are either indigenous or introduced. The citronella oil-yielding species cultivated in India are C. winterianus Jowitt and C. nardus Rendle, commercially known in trade as ‘Java citronella’ and ‘Ceylon citronella’, respectively (Husain, 1994). Winter recognized the taxonomic differences between the then-cultivated varieties of C. nardus, Lena Batu and Maha Pengiri, and raised the status of the erstwhile variety Maha Pengiri to that of a separate species called C. winterianus.

Since then, the species has been introduced to many different geographical locations and has undergone further genetic differentiation through domestication and human selection.

C. winterianus acquired the commercial name, Java citronella, upon its extensive cultivation for oil in Indonesia. Cymbopogon winterianus (Jowitt) was then introduced into India from Indonesia during 1959 (Virmani et al., 1979) and subsequently acquired by CIMAP to improve and develop agronomic practices for its wide cultivation. During an acclimatization trial at CIMAP, two distinct forms (designated Java I and Java II) were identified from the introduced material. Java II was found to be superior to Java I in growth and yield attributes, and was subsequently adopted as a cultivated variety in India, covering a sizeable area in Assam, West Bengal, Uttar Pradesh, Maharastra, Karnataka, Andhra Pradesh and Tamil Nadu (Gupta, 1973). Java II was used for further improvement at the Regional Research Laboratory, Jorhat (Ganguly et al., 1979) leading to the development of the Jorhat strain, suitable for the north eastern parts of India. At CIMAP, several improved varieties were similarly developed through clonal selections, mutagenesis, somaclonal variation, etc.

This point is important because although any chemical differences may make little difference in the perfume industry or in mosquito repellents, they may make a world of difference medicinally.

Folk medicine practitioners in  the Brazilian Northeast use the infusion of the fleshy leaves for the treatment of epilepsy and anxiety.

Dr Duke has made a detailed analysis of the contents, but which plant was used and from where is not known, however, an analysis of the essential oil of the Brazilian variety has also been made by L.J. Quintans-Júnior et al and they found the following

Chemical composition and retention indices of the constituents of the EO 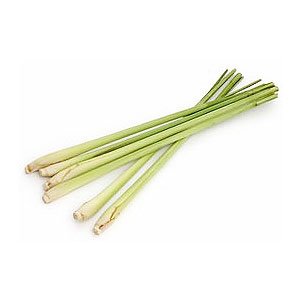 Cymbopogon winterianus (Poaceae) is used for its analgesic, anxiolytic and anticonvulsant properties in Brazilian folk medicine.   The phytochemical analysis of the essential oil has shown the presence of geraniol (40.06%), citronellal (27.44%) and citronellol (10.45%) as the main compounds. Studies in rats demonstrated that the Essential oil caused “depressant activity on the CNS” and that when administered concurrently, it “significantly reduced the number of animals that exhibited pentylenetetrazole (PTZ) and picrotoxin (PIC) induced seizures in 50% of the experimental animals”.

The observations provide other uses, but it is unclear which variety is being used, and it may be important to know.