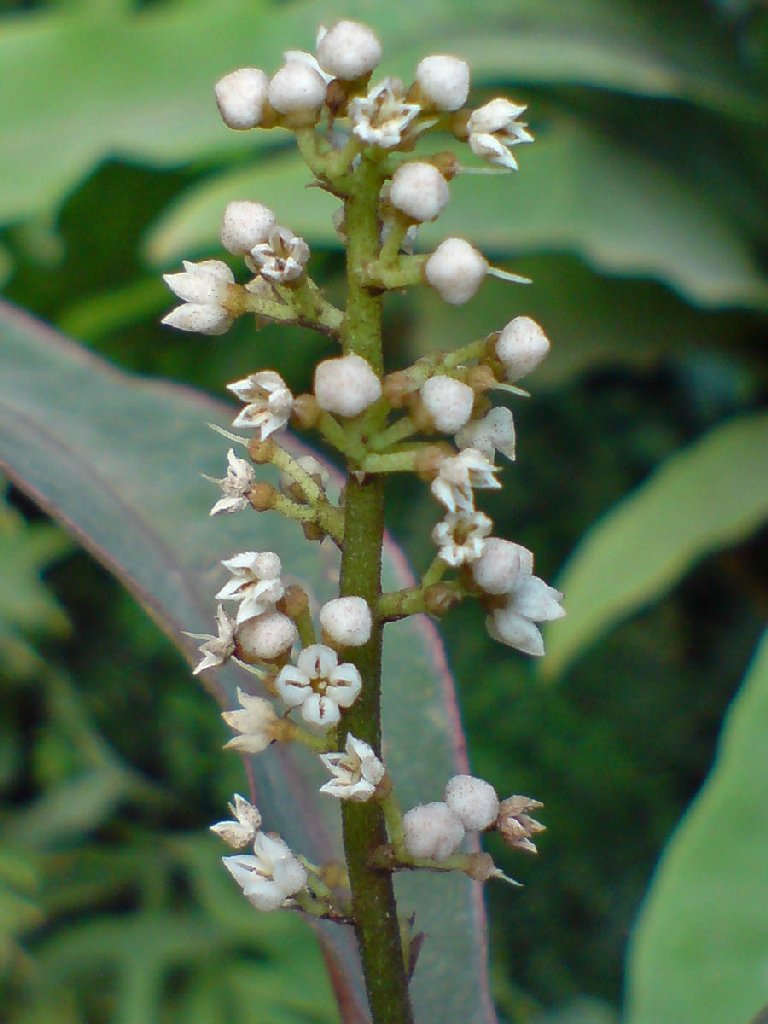 The plant is used in traditional medicine of the Malay community, in which it's believed to contain benefits relating to women's health.

Labisia pumila is a small, woody and leafy plant with leaves of 20 cm (7.9 in) in length, and grows widely in the shade of the tropical forest floor.  It is a herbaceous plant that grows in low clusters, with solitary or rarely branching stems and fine, hairy roots. The leaves are oblong-shaped, hairy on its underside and can grow to 20–40 cm (7.9–15.7 in) in length. The inflorescence are brown and 5–6 cm (2.0–2.4 in) long. 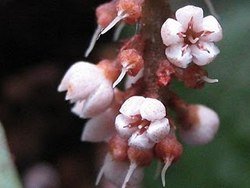 The plant is indigenous to Malaysia, but also found in Sumatera, Java and Borneo.

Labisia is used in the food, beverage, and traditional medicine of the region that is its native habitat, and in the Malay community is considered beneficial to women specifically.

In such cases, the entire plant is boiled, and the water extract is consumed as a drink or used as a herbal bath.   The traditional uses of the plant include easing of childbirth, as a post-partum medication to contract the birth channel, regulation of the menstrual cycle, and alleviation of menstrual symptoms.

“While Labisia has a reputation in the Malay community to be the herb for women, its counterpart for men is the Tongkat Ali.”

The scientific research on the plant seems to indicate it displays estrogenic activity, which is why it has multiple uses medicinally. 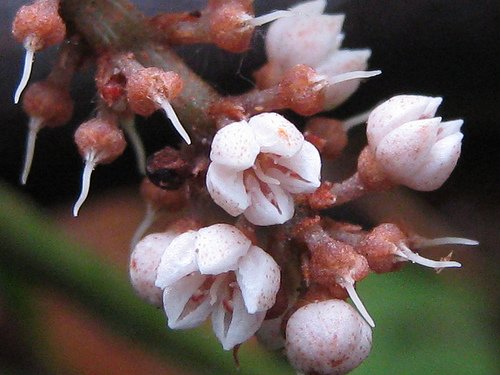 Wikipedia
Despite its long history of traditional use, the active components and mode of action have not been well studied, though some preliminary research has been published.   It has been reported that Labisia contains two novel benzoquinoid compounds, as well as gallic acid, caffeic acid, rutin, and myricetin. One study claims that the leaves contain significantly higher level of saponins compared to its stems and roots.