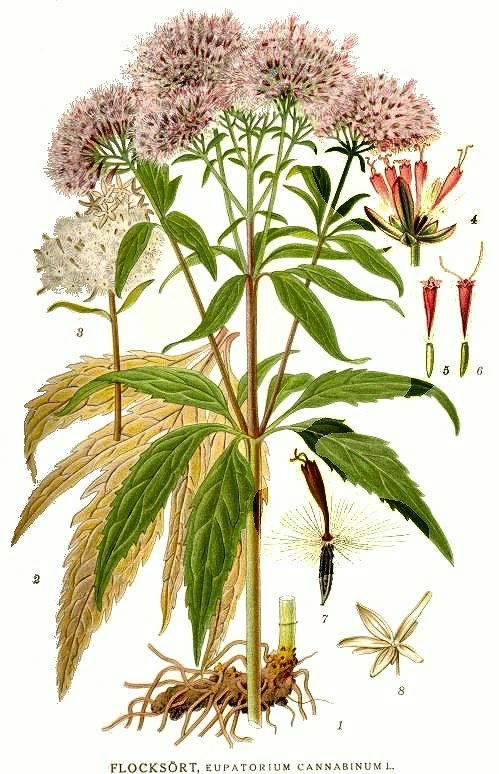 Eupatorium cannabinum, commonly known as hemp-agrimony, or holy rope, is a herbaceous plant of the daisy family.

It is a robust perennial native to many areas of Europe.  It is cultivated as an ornamental and occasionally found as a garden escape in scattered locations in China, the United States and Canada.

It likes moist low-lying areas in temperate climates. The plant over-winters as a hemicryptophyte.

Fruit - The fruit is an achene about 2 or 3 mm long, borne by a pappus with hairs 3 to 5 mm long, which is distributed by the wind.

Root and stem - The root-stock is woody and from it rises the erect round stems, growing from 2 to 5 feet high with short branches springing from the axils of the leaves, which are placed on it in pairs. The stems are reddish in colour, covered with downy hair and are woody below. They have a pleasant aromatic smell when cut. 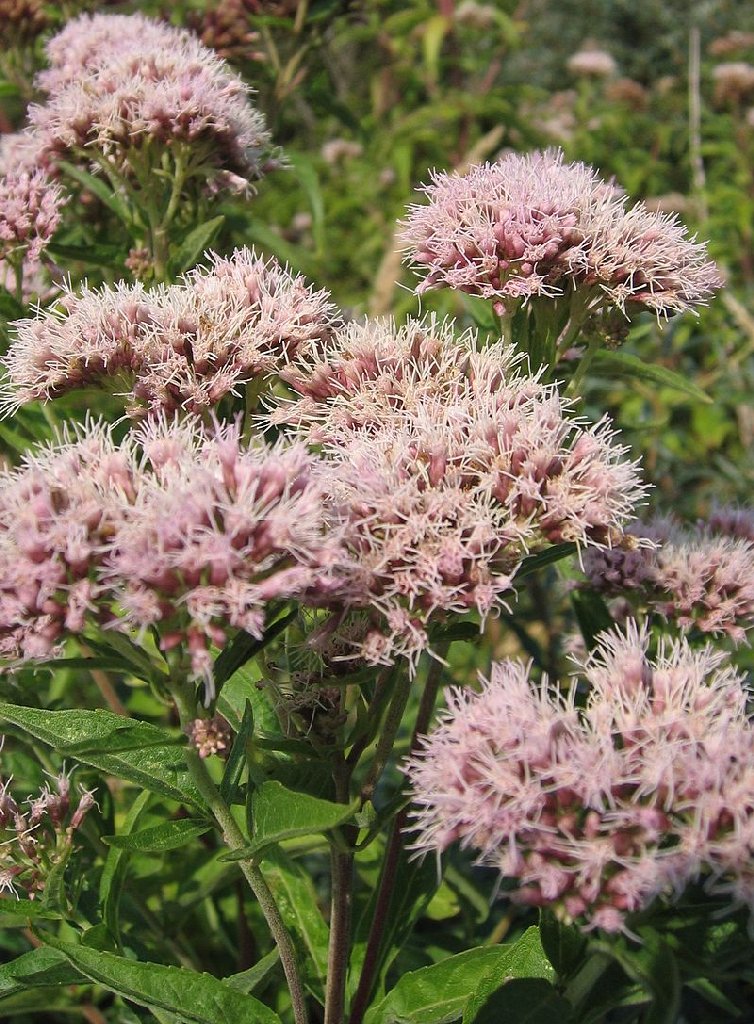 Leaves - The root-leaves are on long stalks, but the stem-leaves have only very short root-stalks. They are divided to their base into three, more rarely five, lance-shaped toothed lobes, the middle lobe much larger than the others, the general form of the leaf being similar to that of the Hemp (hence both the English name and the Latin specific name, deriven from cannabis, hemp). In small plants the leaves are sometimes undivided. They have a bitter taste, and their pungent smell is reminiscent of an umbelliferous rather than of a composite plant. All the leaves bear distinct, short hairs, and are sparingly sprinkled with small inconspicuous, resinous dots.

Flowers - The plant blooms in late summer and autumn, the flower heads being arranged in crowded masses of a dull lilac colour at the top of the stem or branches. Each little composite head consists of about five or six florets. The corolla has five short teeth; though generally light purple or reddish lilac, it sometimes may be nearly white; it is covered with scattered resinous points. The anthers of the stamens are brown, and the very long style is white. The crown of hairs, or pappus, on the angled fruit is of a dirty white colour. 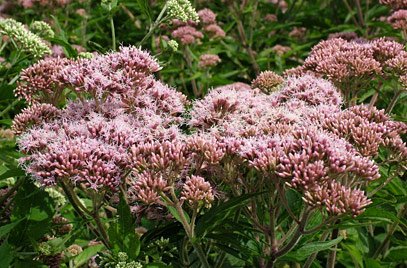 The leaves appear to have anti-fungal properties.  Country people used to lay the leaves on bread, considering that they thus prevented it from becoming mouldy.

Mrs Grieve says that “Though now little used medicinally, herbalists recognize its cathartic, diuretic and anti-scorbutic properties, and consider it a good remedy for purifying the blood, either used by itself, or in combination with other herbs.”

She also mentions that the leaves drunk as a tea ‘will give prompt relief if taken hot at the onset of a bilious catarrh or of influenza’.  This implies the leaves are also anti-viral.  The rest of the plant, however, is ‘strong medicine’, if medicine it is at all.  An infusion of a handful of the fresh herb acts as a ‘strong purgative and emetic’, it makes you sick and empties your bowels, which rather implies it is not at all good for you, unless you want this to happen of course! 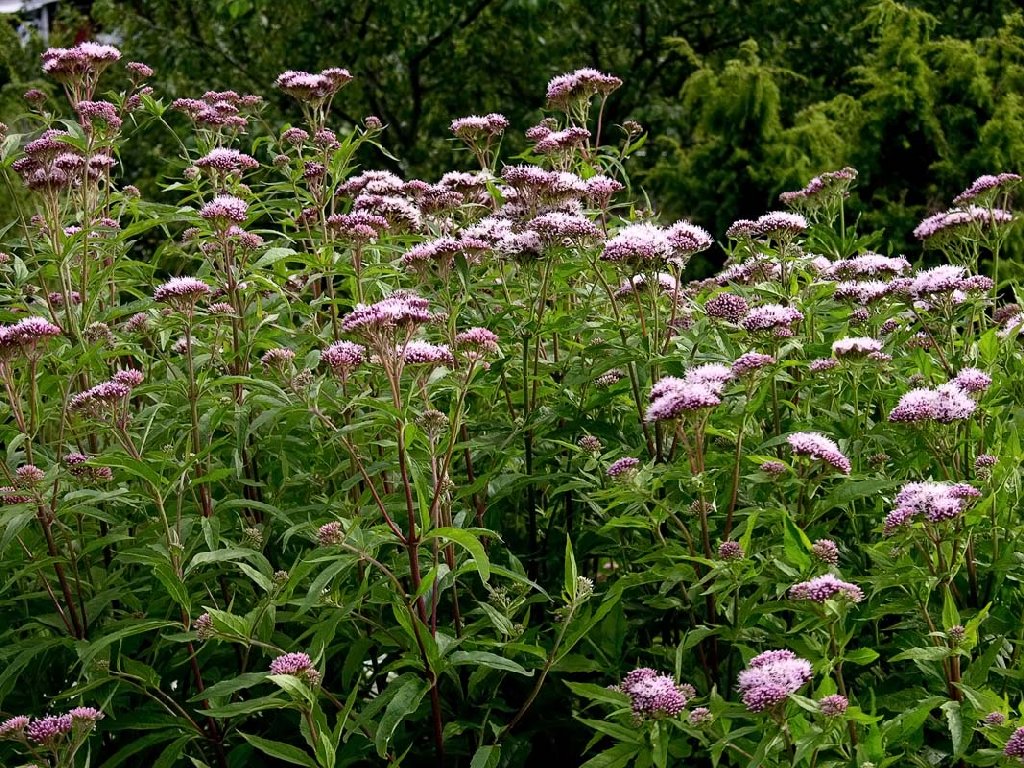