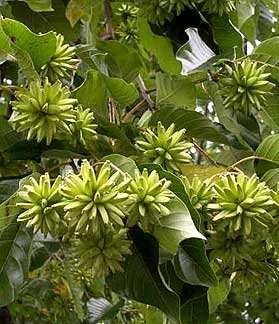 Camptotheca (happy tree, cancer tree, or tree of life) is a genus of medium-sized deciduous trees, native to southern China and Tibet.  The name "happy tree" is a direct translation of the Chinese name xǐ shù (Simplified Chinese:喜树).

The genus is usually included in the tupelo family Nyssaceae, but sometimes included (with the tupelos) in the dogwood family Cornaceae.

There are two species:

The Xi Shu, Camptotheca acuminata, is native to warm, humid stream banks south of the Yangtse River in China and Tibet. Though it is not a new introduction to the Western Hemisphere, it is not often grown outside of China.  Also known as the "Tree of Joy" in China, it is used as a street tree in some cities.

The harvesting of C. acuminata for the pharmaceutical industry has decimated the population of the endemic trees in China. The tree may now be considered as "Endangered" by the government of China and export is severely restricted. In about 2007, it was estimated that less than 4,000 of the trees remained in the wild in China. 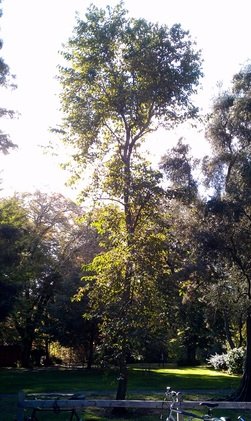 The plant grows quickly to about  20 metres (66 ft) tall, although it can reach 75 feet high and can make a canopy about 40 feet wide.  “Fortunately, it can be pruned back without damage”. It is deciduous having branches that tend to grow only near the top of the tree. Its reddish-green leaves “resemble those of an avocado tree (Persea americana), but with heavier, pleated veining".

Jianhua - Shangshui, Henan, China
The tree is tall (20 -- 30 meters) and straight upwards, which looks like a handsome man. And the leaves, light green and bright, a huge canopy on top of the tree. Once you see the tree, you cannot help being happy. That might be why it is called Xi (happy) Shu (tree).

that and its immense medicinal value.

The genus name, "Camptotheca," may be translated from the Greek as "curved sheath." It probably refers to the small, banana-like pods emanating from a central point to form a round cluster to form the fruit of Camptotheca acuminata.

The flower is  small white and spiky 'resembling a sputnik'. 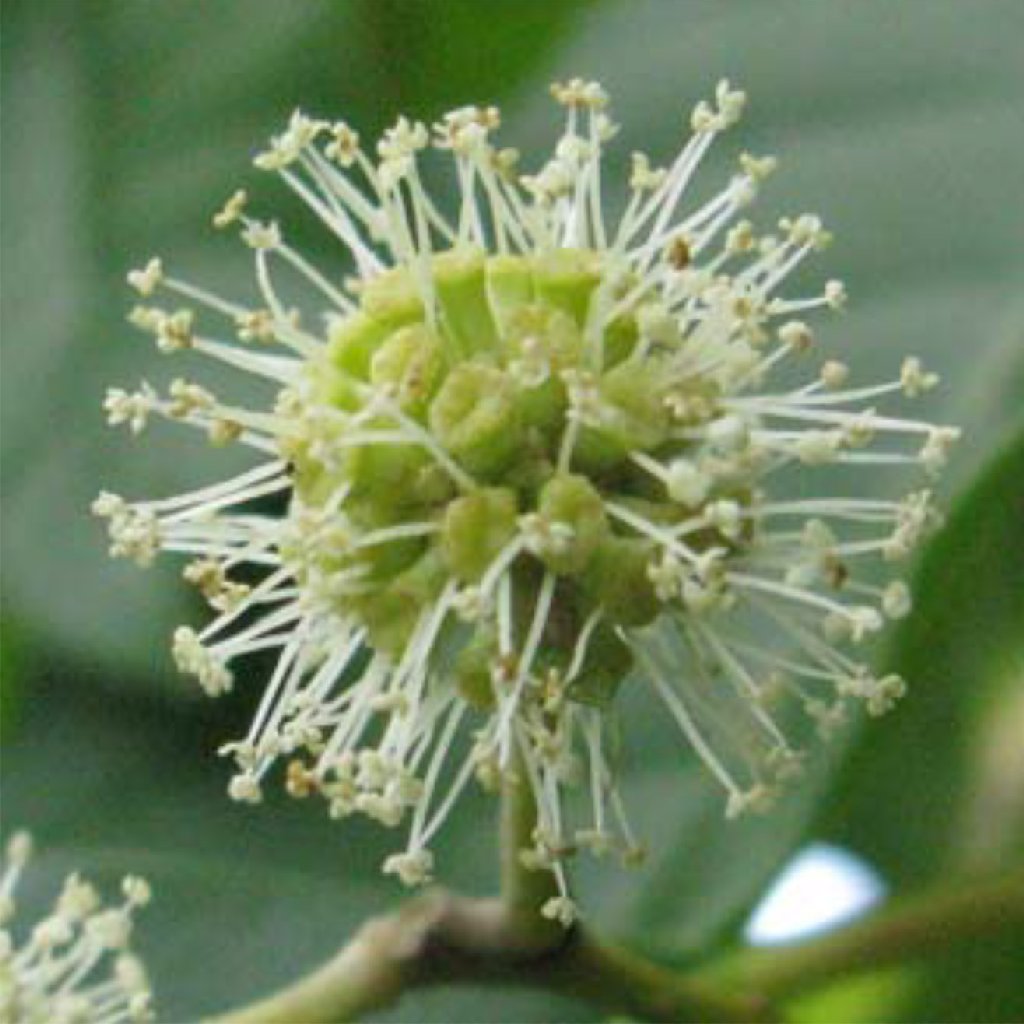 In the 1770s, Chinese herbalists found its medicinal functions.  Until then people had regarded the trees as just trees: they cut them down as burning wood or make into paper. Many people even did not know the name of the tree. And there was not a formal name for it. The only recorded name about the tree in an ancient plant book was in Mr. Wu's 'Zhi Wu Ming Shi Tu Kao' (Studies of Plant Names with Illustrations). It is called 'Han Lian' - Han means dry, and lian means lotus, if explained in English, it is a plant which grows on land and has lotus-like seedpods.

The Happy Tree  has been used effectively  from times of antiquity to the present day in traditional Chinese medicine to provide treatments for ailments as diverse as psoriasis, liver and stomach ailments, and common colds.

It is also used to treat leukemia. This latter use led to scientific study to determine if there actually was an anti-cancer compound in C. acuminata. The cancer-fighting properties were first verified in 1958. 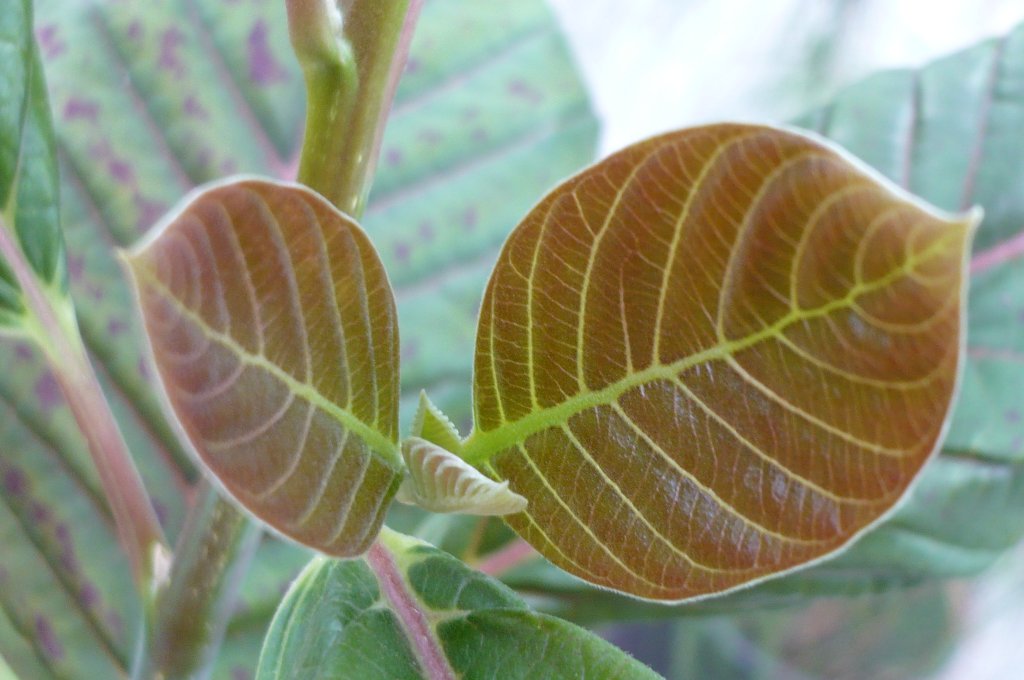 The active ingredient in the plant was found to be Camptothecin (a pentacyclic quinoline alkaloid). The stem bark, root bark, and seeds can yield trace amounts of Camptothecin, but the highest concentrations are in the young leaves. Camptothecin and its analog compounds can inhibit the nuclear DNA topoisomerase I enzyme and has the effect of interrupting the replication and transcription of cancer cells.

Camptothecin is not water-soluble and can be highly toxic, making it difficult to administer as a medicine. After decades of extensive trials, several water-soluble semi-synthetic analogs of Camptothecin were developed. These include the brand names Camptosar by Pharmacia, Hycamtin by GlaxoSmithKline, and CPT11 by Aventis. The raw material for these drugs is still only available from the C. acuminata trees.