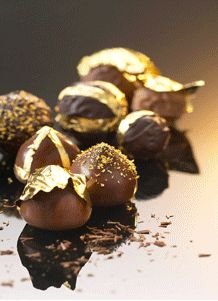 Gold is a chemical element with symbol Au (from Latin: aurum) and atomic number 79. In its purest form, it is a bright, slightly reddish yellow, dense, soft, malleable and ductile metal.

Chemically, gold is a transition metal and a group 11 element. It is one of the least reactive chemical elements, and is solid under standard conditions. The metal therefore occurs often in free elemental (native) form, as nuggets or grains, in rocks, in veins and in alluvial deposits.

It occurs in a solid solution series with the native element silver (as electrum) and also naturally alloyed with copper and palladium. Less commonly, it occurs in minerals as gold compounds, often with tellurium (gold tellurides). 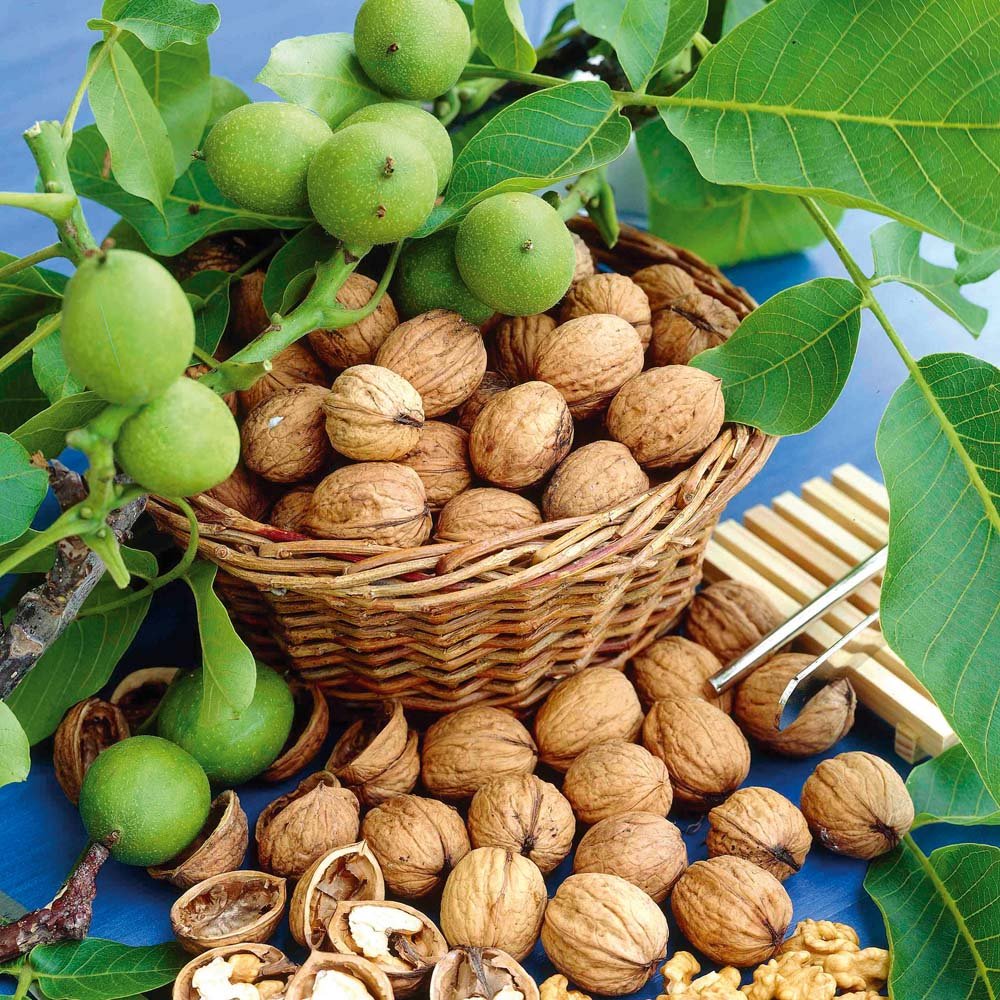 walnuts in the right soil can contain gold

Gold's atomic number of 79 makes it one of the higher atomic number elements that occur naturally in the universe. It resists attacks by individual acids, but it can be dissolved by aqua regia ("royal water" [nitro-hydrochloric acid], so named because it dissolves "the king of metals").

The acid mixture causes the formation of a soluble gold tetrachloride anion. Gold metal also dissolves in alkaline solutions of cyanide, which are used in mining and electroplating. It is insoluble in nitric acid, which dissolves silver and base metals, a property that has long been used to refine gold and to confirm the presence of gold in items, giving rise to the term acid test; it dissolves in mercury, though, forming amalgam alloys, but this is not a chemical reaction.

Metallic gold is inert to all body chemistry, it has no taste, it provides no nutrition, and it leaves the body unaltered.  This is key to its medicinal action. Gold salts on the other hand are not the same. 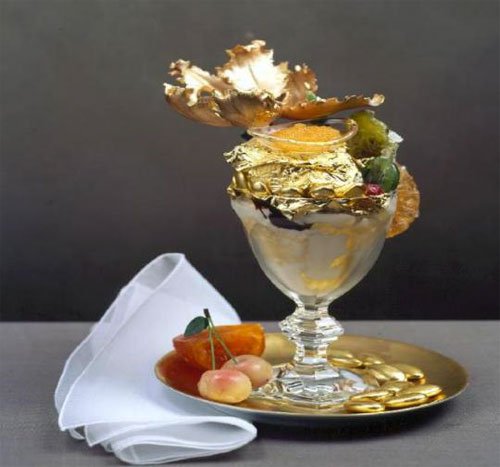 Gold has long been used with some effect to treat rheumatoid arthritis, but with little understanding as to why it worked – when it did.

Furthermore in the form of the pure metal, it has been used for millennia as a medicine.

It was and is used by many shamanic peoples. It was known to Dioscorides.  In the 19th century gold had a reputation as a "nervine," a therapy for nervous disorders. Depression, epilepsy, migraine, and glandular problems such as amenorrhea and impotence were treated, and most notably alcoholism (Keeley, 1897).

Elemental (metallic) gold is inert to all chemicals it encounters inside the body (i.e., ingested gold cannot be attacked by stomach acid). So ingested pure gold cannot [in theory] do us any harm, but the medical people then say 'well how can it do us any good?'

Illnesses are caused by parasites, viruses, bacteria, toxins, fungi, radiation, hypoxia and man-made pharmaceuticals.  And there is now evidence amassing that gold attacks pathogens.  Gold attacks the cause of illness.

Rheumatism, for example can be caused by a host of pathogens and it would appear that when the pathogen is a bacteria, virus or parasite of a certain kind, gold can remove it, and thus the rheumatoid arthritis is ‘cured’. 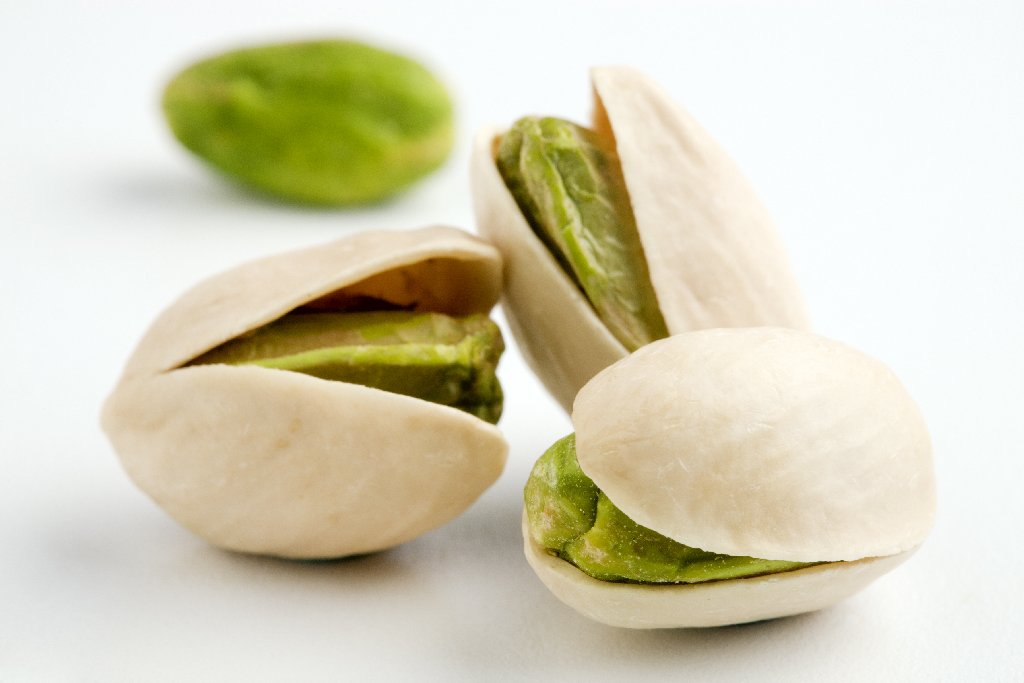 pistachios in the right soil have contained gold

It remains to be seen which pathogens are susceptible to treatment.

Auranofin, for example, is a gold salt.  Gold salts are ionic chemical compounds of gold. This gold salt is being used to investigate whether it has efficacy in reducing the viral reservoir of HIV that lies latent in the body's T-cells despite treatment with antiretroviral therapy. It has shown efficacy against  Entamoeba histolytica, the protozoan agent of human amebiasis - in mouse and hamster models.  The results show marked reductions in the number of parasites, the inflammatory reaction to the infestation and the damage to the liver.

The drug acts in a similar manner in bacteria as in parasites by inhibiting thioredoxin reductase (TrxR). 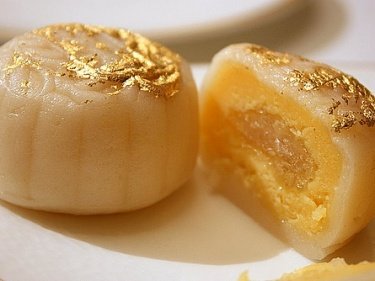 But however useful the research using gold salts has been in identifying the mechanism by which gold may help to heal, gold salts themselves have to be injected and come with a number of unpleasant side effects.

Gold salt side effects are not trivial – they include kidney damage, itching, rash, and ulcerations of the mouth, tongue and pharynx. Approximately 35% of patients discontinue the use of gold salts because of these side effects. Kidney function must be monitored continuously while taking gold salts.  Auranofin is also injected, which has its own risks.

There is the possibility that simple ingested gold works just as well – given that the effect is based on pathogen eradication.

Still LOTS of work to do.  But immensely promising.

“Studies in humans are needed to evaluate the potential of gold to treat Gram-positive bacterial infections in humans. “

The fly in the ointment

The problem of using gold as a medicine is that extracting gold is a heavily polluting operation.  Low-grade gold ore may contain less than one ppm gold metal; such ore is ground and mixed with sodium cyanide dissolve the gold. Cyanide is a highly poisonous chemical, which can kill living creatures when exposed in minute quantities. 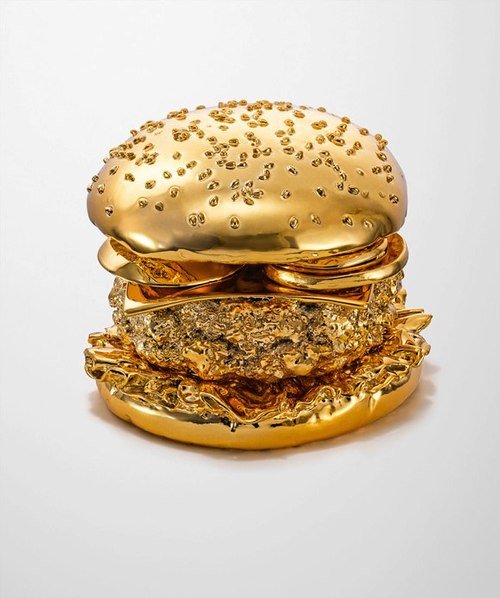 Many cyanide spills from gold mines have occurred in both developed and developing countries which killed aquatic life in long stretches of affected rivers. Environmentalists consider these events major environmental disasters.

Thirty tons of used ore is dumped as waste for producing one troy ounce of gold. Gold ore dumps are the source of many toxic heavy elements such as cadmium, lead, arsenic and mercury. When sulfide bearing minerals in these ore dumps are exposed to air and water, the sulfide transforms into sulfuric acid which in turn dissolves these heavy metals facilitating their passage into surface water and ground water. This process is called acid mine drainage. These gold ore dumps are long term, highly hazardous wastes second only to nuclear waste dumps.

It was once common to use mercury to recover gold from ore, but today the use of mercury is largely limited to small-scale individual miners. Minute quantities of mercury compounds can reach water bodies, causing heavy metal contamination. Mercury can then enter into the human food chain in the form of methylmercury. Mercury poisoning in humans causes incurable brain function damage and severe retardation. 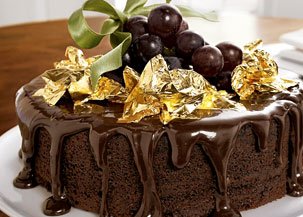 Gold leaf, flake or dust is used on and in some gourmet foods, notably sweets and drinks as decorative ingredient. Gold flake was used by the nobility in medieval Europe as a decoration in food and drinks, in the form of leaf, flakes or dust, either to demonstrate the host's wealth or because it was known to be beneficial for one's health.

Danziger Goldwasser (German: Gold water of Danzig) or Goldwasser (English: Goldwater) is a traditional German herbal liqueur produced in what is today Gdańsk, Poland, and Schwabach, Germany, and contains flakes of gold leaf.

But this too relies on mining.

Thus the only solution – assuming that gold has the medicinal value that it appears to have from research - may be to rely on the chelating ability of plants. 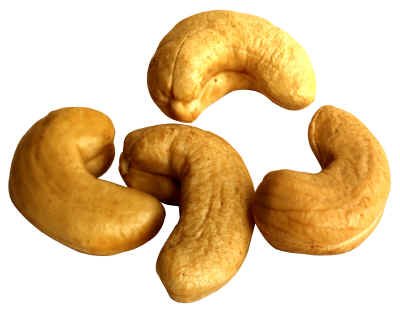 The gold found in plants is pure gold, not a salt.  Pure metallic (elemental) gold is non-toxic and non-irritating when ingested.

According to Dr Duke’s phytochemical database, the following foods have been found to contain gold.  It is probably pot luck whether they do or not, but at least eating these foods does no harm to you or the environment

But maybe the plants hold more.  We shall see.  Silver may also be useful…………………

Silver and gold nanoparticles were synthesized using an aqueous extract of the seaweed Turbinaria conoides and their antibiofilm activity against marine biofilm forming bacteria is reported here. …... Spherical and triangular nanostructures of the Ag and Au nanoparticles were observed between the size ranges of 2-17 nm and 2-19 nm, respectively. The synthesized Ag NPs are efficient in controlling the bacterial biofilm formation; however, Au NPs did not show any remarkable antibiofilm activity. The maximum zone of inhibition was recorded against E. coli (17.6 ± 0.42 mm), followed by Salmonella sp., S. liquefaciens, and A. hydrophila. …. The CLSM images clearly showed the weak adherence and disintegrating biofilm formation of marine biofilm bacterial strains treated with Ag NPs. PMID:  24672397 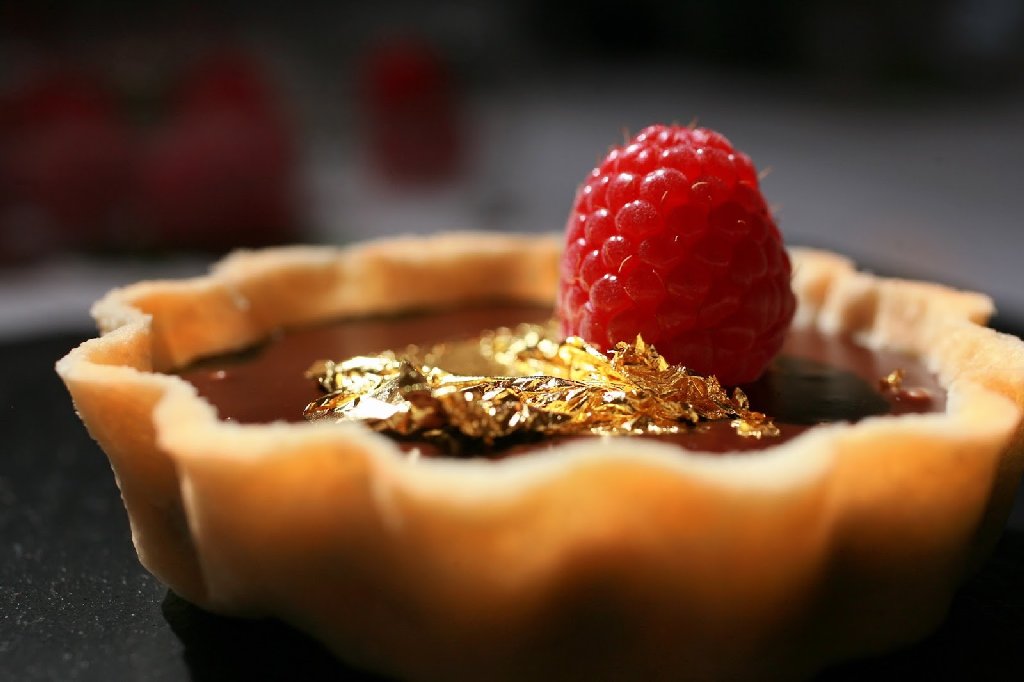 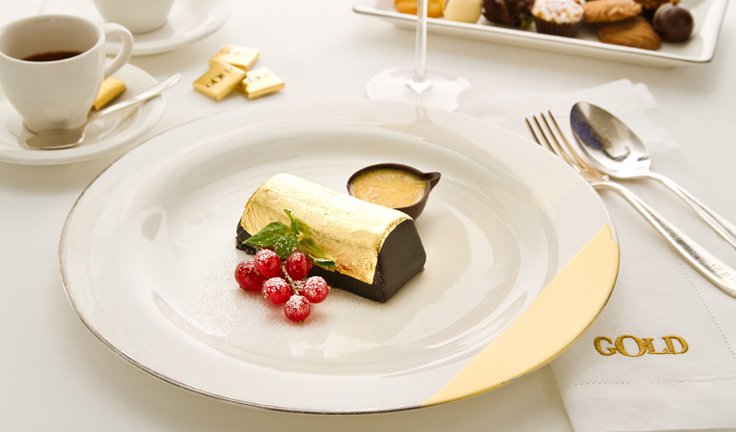