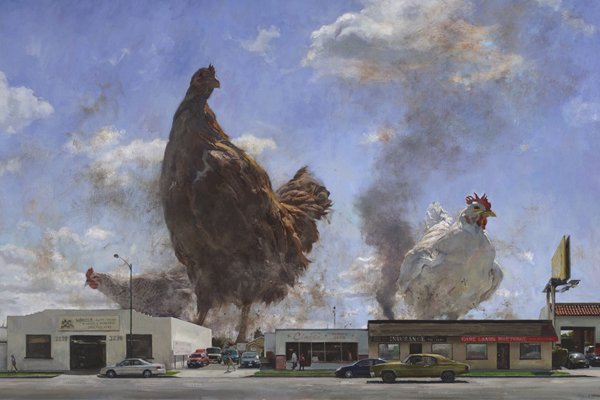 Encephalitis is an acute inflammation of the brain.

The description of encephalitis was provided under the suppression category originally, as it causes suppression of the functions of the brain and in some people, a form of change in brain function that meant they were more spiritually aware.  There is thus, in the long term and after a person has recovered, a positive side to having had encephalitis.

But most of the observations we collected are for people who had their experiences when they were very ill and this is not heaven, it is hell!  Furthermore, from the evidence we collected there were some very serious points that needed to be made about why people were getting encephalitis, which were also not heavenly and needed to be treated in the overload section.

Thus the description has been moved and can now be found under overload - follow the link to overload Encephalitis.