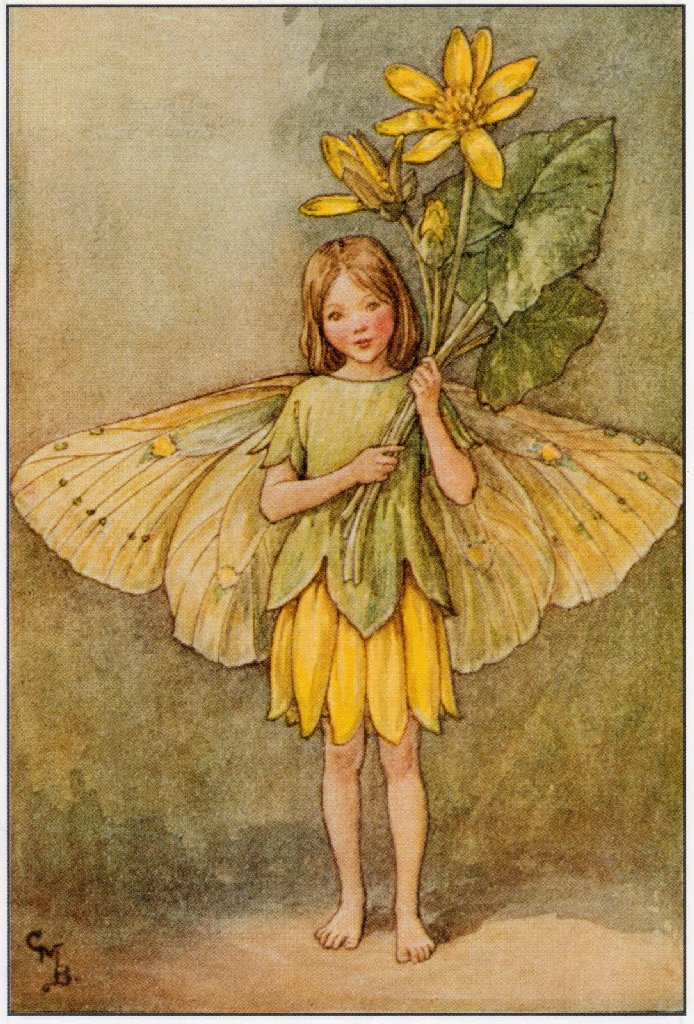 The common name celandine refers to two different plants in two completely different families of plants – the Lesser Celandine and the Greater Celandine.

As a number of Internet sites appear to refer to ‘celandine’ without making any distinction, we thought it might be helpful to cover the two plants together under this one heading explaining the differences between them, especially as medicinally they exhibit very different properties.

Chelidonium majus – is commonly known as the Greater celandine.   It is a herbaceous perennial plant, the only species in the genus Chelidonium. It is native to Europe and western Asia and introduced widely in North America.  The  Greater celandine belongs to the poppy family.

Ranunculus ficaria, syn. Ficaria grandiflora Robert, Ficaria verna Huds -  is commonly known as the Lesser Celandine.  It is a low-growing, hairless perennial flowering plant in the buttercup family Ranunculaceae. It has fleshy dark green, heart-shaped leaves and distinctive flowers with bright yellow, glossy petals. The plant is found throughout Europe and west Asia. It has been introduced in North America, where it is known by the common name fig buttercup.