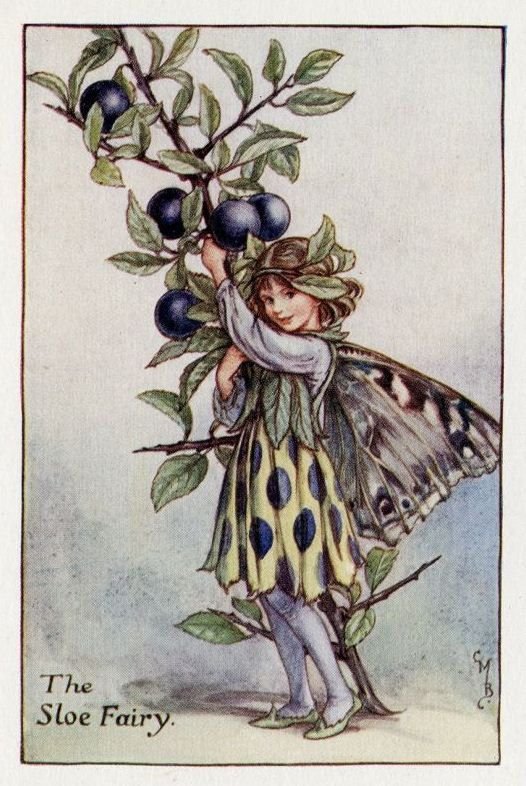 Prunus spinosa (blackthorn, or sloe) is a species of Prunus native to Europe, western Asia, and locally in northwest Africa.   It is also locally naturalised in New Zealand and eastern North America.

The specific name spinosa is a Latin term indicating the pointed and thornlike spur shoots characteristic of this species.  The common name "blackthorn" is due to the thorny nature of the shrub, and its very dark bark.


So the term comes from the old name for a plum. 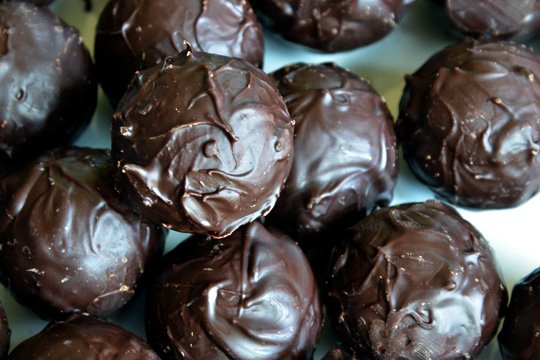 When I was younger and fitter, we used to go to Belgium with our Belgian friends to the Ardennes and walk for miles round the forested hills.  And there we found sloes so big and plump, we thought they were plums.  We gathered a great number and on returning to our friends' house in Gent we proceeded to show them how to make sloe gin.  This proved not only a popular drink, but one that went rather quickly a few months later, once it had matured and the gin had turned a magnificent shade of purple blue.

In theory one can cover the slightly shrivelled and gin soaked sloes in drak chocolate and thus make a rather unusual form of liqueur chocolate.  As Belgium is famous [and justly so] for its chocolate this might have been a rather fitting finale to the whole delicious experience.

Thus one could think of the sloe as a food [or a drink at least].  But the whole plant has some quite interesting properties medicinally so we have placed it here.