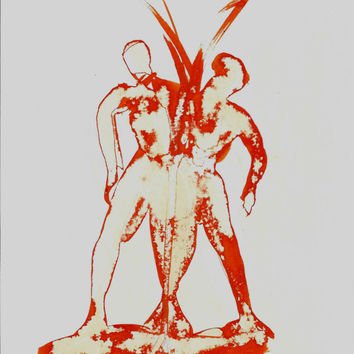 β-Carotene is a strongly coloured red-orange pigment abundant in plants and fruits. Carotene is the substance in carrots, pumpkins and sweet potatoes that colours them orange and is the most common form of carotene in plants. It is even found in algae - Dunaliella Salina. When used as a food colouring, it has the E number E160a.

For some inexplicable reason it is sold [in the USA at least] as a dietary supplement, which, given its prevalence, is tantamount to daylight robbery, as the fruit and vegetables it occurs in are plentiful and cheap year round.

β-carotene is a precursor to vitamin A .  Plant carotenoids are the primary dietary source of vitamin A worldwide, with β-carotene as the most well-known and others being α-carotene and β-cryptoxanthin.  Within the intestinal wall (mucosa), β-carotene is partially converted into vitamin A (retinol) by an enzyme. This mechanism is regulated by the individual's vitamin A status. If the body has enough vitamin A, the conversion of β-carotene decreases. Therefore, high intakes will not lead to hypervitaminosis A. Excess β-carotene is predominantly stored in the fat tissues of the body. The adult's fat stores are often yellow from accumulated carotene while the infant's fat stores are white. Excessive intake of β-carotene leads to yellowish skin, but this is quickly reversible upon cessation of intake. 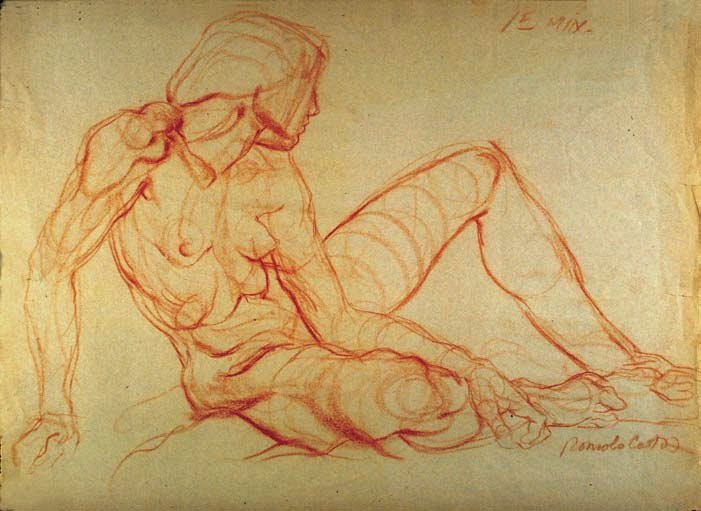 A deficiency of Beta carotene will lead to a deficiency of Vitamin A.  Although you may think you are eating enough carrots or pumpkins, if you are taking pharmaceuticals they can cause severe deficiency. 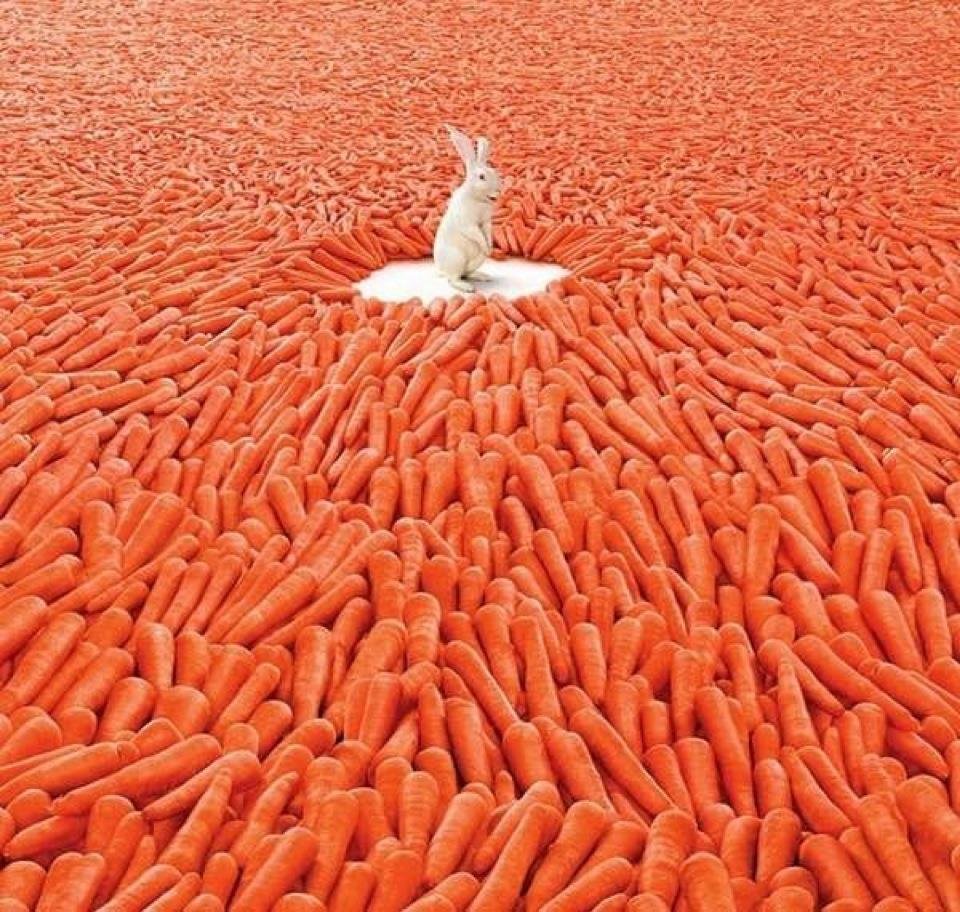 Other reasons for deficiency may revolve around problems with the Intestine.  People who have had surgery such as gastric bands, for example, may suffer from deficiency as a result.  Another problem area is the use of antibiotics that disrupt the intestinal flora.  Carotenoid absorption is restricted to the duodenum of the small intestine and depends on the ‘Class B scavenger receptor (SR-B1) membrane protein’, which is also responsible for the absorption of vitamin E (α-tocopherol).  Thus if anything has damaged this receptor the person will exhibit symptoms of both Vitamin E and Vitamin A deficiency.  One molecule of β-carotene can be cleaved by the intestinal enzyme β,β-carotene 15,15'-monooxygenase into two molecules of vitamin A, but if any pharmaceutical has disrupted the workings of this enzyme then this process will cease. 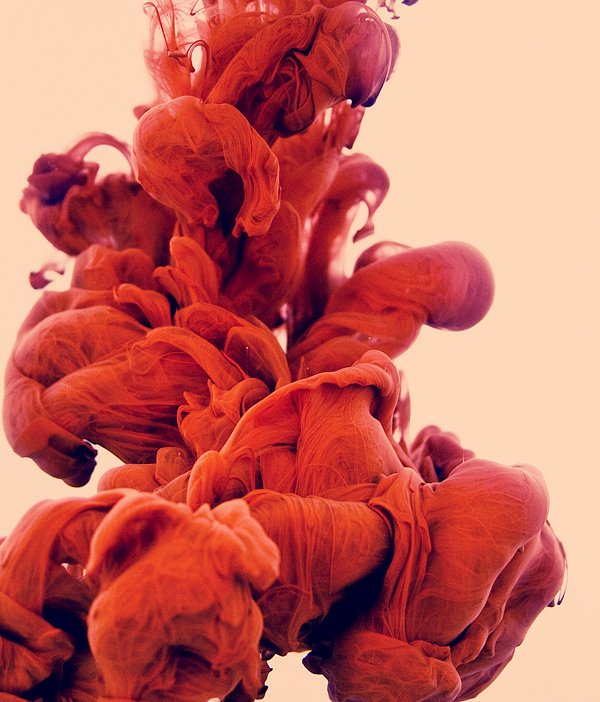 In effect, deficiency of α-tocopherol may also be a cause.

If you use supplements or gorge yourself on carrot juice, for example, it is possible to overdose, in which case one is effectively poisoning oneself.  According to Wikipedia:

The most common side effect of excessive β-carotene consumption is carotenodermia, a physically harmless condition that presents as a conspicuous orange skin tint arising from deposition of the carotenoid in the outermost layer of the epidermis.
Supplemental β-carotene increases the risk of prostate cancer, intracerebral hemorrhage, and cardiovascular and total mortality in people who smoke cigarettes or have a history of high-level exposure to asbestos. β-Carotene has a high tendency to oxidize, more so than most food fats, and may thus to some extent hasten oxidation.
Chronically high doses of β-carotene supplementation increases the probability of lung cancer in cigarette smokers. The effect is specific to supplementation dose as no lung damage has been detected in those who are exposed to cigarette smoke and who ingest a physiologically normal dose of β-carotene (6 mg), in contrast to high pharmacologic dose (30 mg). Therefore, the oncology from β-carotene is based on both cigarette smoke and high daily doses of β-carotene. 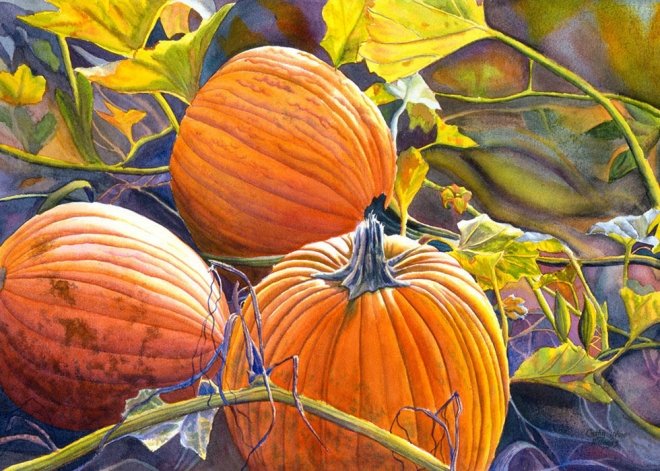 We have provided an observation from Dr Duke’s database showing the principle plant sources for Beta carotene, however, it is worth noting that crude palm oil is potentially a particularly rich source, except that the potential is eliminated, because crude palm oil is typically processed to remove the carotenoids before sale to “improve the colour and clarity”. 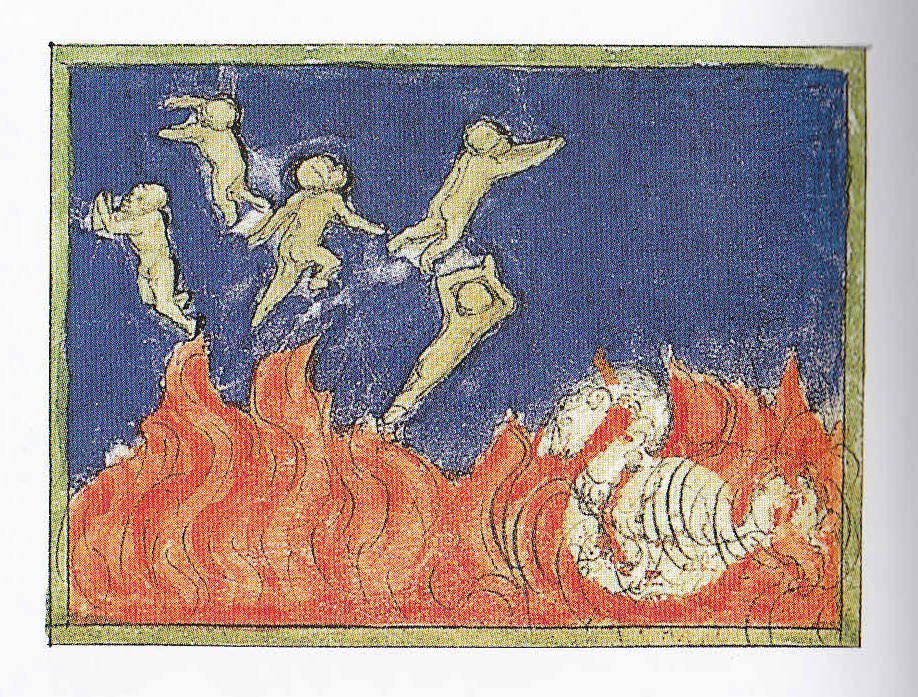