Within this category of suppression, dogs may help you attain inspiration, wisdom and help in healing by their devotion and loyalty.

But just like cats there is a less attractive side to owning a dog of which we all need to be aware. 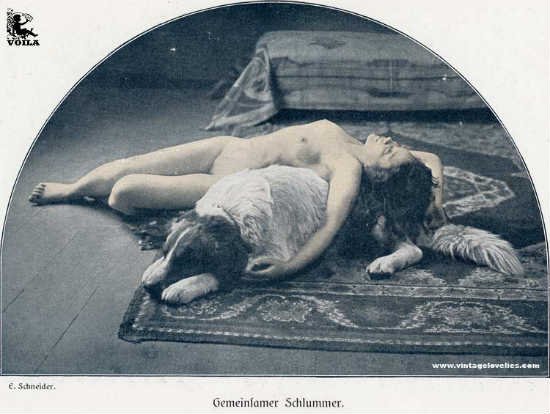 I love dogs, so what I found out here came as something of a blow.  But 'facts is facts' [as my Mum used to say] so here goes.

Echinococcosis is a parasitic disease of tapeworms in the genus Echinococcus.  I have provided more details within the overload section because this disease causes hallucinations, visions and can mimic schizophrenia in its symptoms.

It affects both humans and other mammals, such as sheep, dogs, pigs, foxes, kangaroos, rodents and horses, but because we tend to be closer to dogs, it is a disease we are more likely to get from dogs.

It can also affect members of the felid family - cats.  Thus if I had been more precise the heading for this section should read Being with cats and dogs, but I have already covered being with cats under a separate heading, so it is easier here to concentrate on dogs.

And the cysts can cause hallucinations, visions and all sorts of strange experiences.