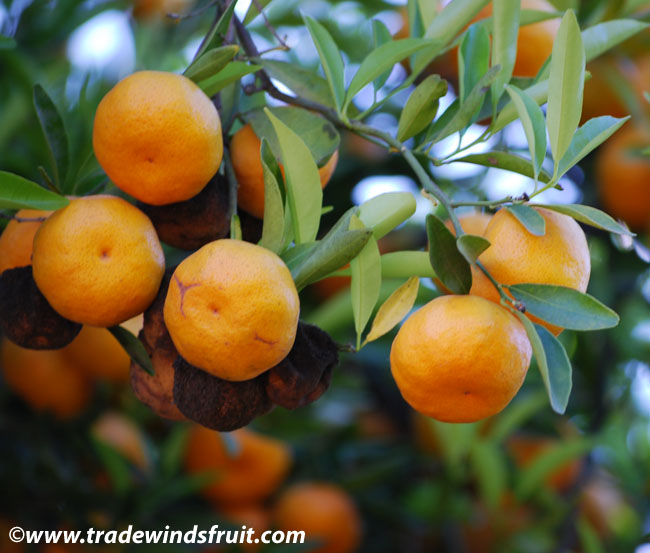 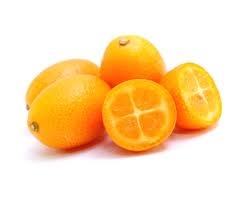 In Uganda, an infusion made of the ground root of omuboro, drunk once a day for three days is considered to be a powerful aphrodisiac for men only. "Science has not investigated the veracity of this belief. "

The herbal preparation is sold locally. Conservationists in Uganda are concerned that demand for the plant is such that the species may require conservation efforts.

In Uganda, citropsis roots are believed to be aphrodisiac and their success has left the so-called "sex tree" on the brink of extinction and its avid male consumers deeply concerned.

"The roots work after three hours," said Kasozi Bruham, a 49-year-old farmer and frequent user of the citropsis articulata, a gnarled, wiry bush found in Mabira reserve, one of the last rain forests in the east African country.

"We are worried about the extinction of that plant. Impotence is a big problem here," he said, predicting that locals will spend their precious income to travel the 48 kilometres to the capital Kampala and buy stimulants in pharmacies.

"We had a lot of citropsis around but people have been using it a lot; it's the local viagra," said Robert Kungujje, a forest guide.

He said that the so-called "sex tree" - known in Uganda under many different local names - is fast disappearing.

"People still come and pick inside the protected area," Kungujje added, pointing to one of the few specimens spared by the local potency rush. 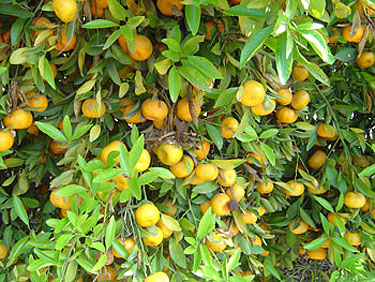 Surrounded by the song of a rare speckled tinkerbird and the forest's many cicadas, the guide bemoaned what he saw as the population's lack of respect for the exceptional biodiversity living in Mabira.  Citropsis users tend to uproot the tree for their needs and make no attempt to re-plant.

"With unemployment, poor feeding, diabetes, hypertension linked to stress, erectile disfunctions are on the increase in Uganda, that's why the people go for this plant," said Maud Kamatenesi-Mugisha, a botanist and reproductive health specialist.

Around 80 per cent of Ugandans rely on medicinal plants to cure their ailments as modern pharmaceuticals are often too expensive and health centres too few and far between for the rural population.

Kamatenesi-Mugisha explained that several other valuable plants growing in Mabira face extinction, including the Warburgia Ugandensis, which can be used to treat bacterial and fungal infections.

Kungujje pointed to another endangered medicinal species, the African plum tree, whose bark is sought after for properties that can help alleviate malaria and prostate ailments.

To prevent its extinction, the Mabira ecotourism centre created tree nurseries and a nationwide awareness campaign was launched on the sustainable use of the forest's resources. 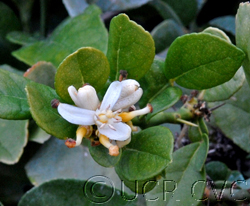 Judith Ahebwa, a manager at the centre, said efforts are beginning to pay off.

"We have trained the locals to debark (the trees) sustainably. If you debark constantly, all of the tree gets dry and dies... We've been able to see a change in the minds of the people," she said.

Corn Alele Amai, senior researcher at the Natural Chemo Research laboratory in Kampala, stressed that Mabira is a crucial asset that needs to be preserved.

"Mabira is precious for the country. It's also a catchment for River Nile and Lake Victoria (...) there is still a lot of research to be done in that forest," he said.

Mabira's equatorial flora spreads over 300 square kilometres and hosts 218 species of butterflies, 312 plant species and 315 bird species, including nine which are found nowhere else in the world.

The reserve straddles the equator and the Albertine Rift and lies where east Africa's sprawling plains and Great Lakes tropical forests meet.  Yet the government floated a project earlier this year to turn a quarter of the forest into sugar cane plantations, but the plan was shelved after fierce protests.  The threat hanging over the "sex tree", the African plum tree and other medicinal plants illustrate the challenge conservationists face at a time when Uganda eyes exponential economic growth.

Isaac Kanyike, 52, is a traditional healer who lives some 16 kilometres away from the forest in a village of mud huts.  He proudly enumerates the ailments he claims to cure with medicinal plants: epilepsy, ulcers, asthma, intestinal disorders, malaria, AIDS symptoms and impotence.

The sight of the citropsis root powder triggers a ripple of knowing giggles among the village's male population.

"Since I know that a time could come when trees are scarce, I'm trying to use them sustainably," said Kanyike.

"The situation could be much worse because locals cannot afford modern medicine, they cannot afford to go to hospital," he explained