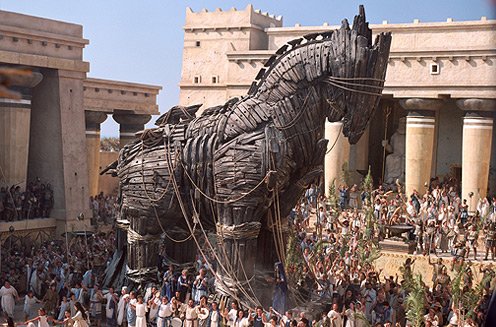 Streptococcus is a genus of coccus (spherical) gram-positive bacteria belonging to the phylum Firmicutes and the Lactobacillales (lactic acid bacteria) order.

Currently, over 50 species are recognised in this genus, although there has been some reordering of the bacteria so that, for example, in 1984, many organisms formerly considered Streptococcus were separated out into the genera Enterococcus and Lactococcus.

They can cause extremely serious disease.  Globally, group A Streptococcus (GAS), has been estimated to cause more than 500,000 deaths every year, making it one of the world's leading pathogens.

The Alpha and Beta haemolytic division 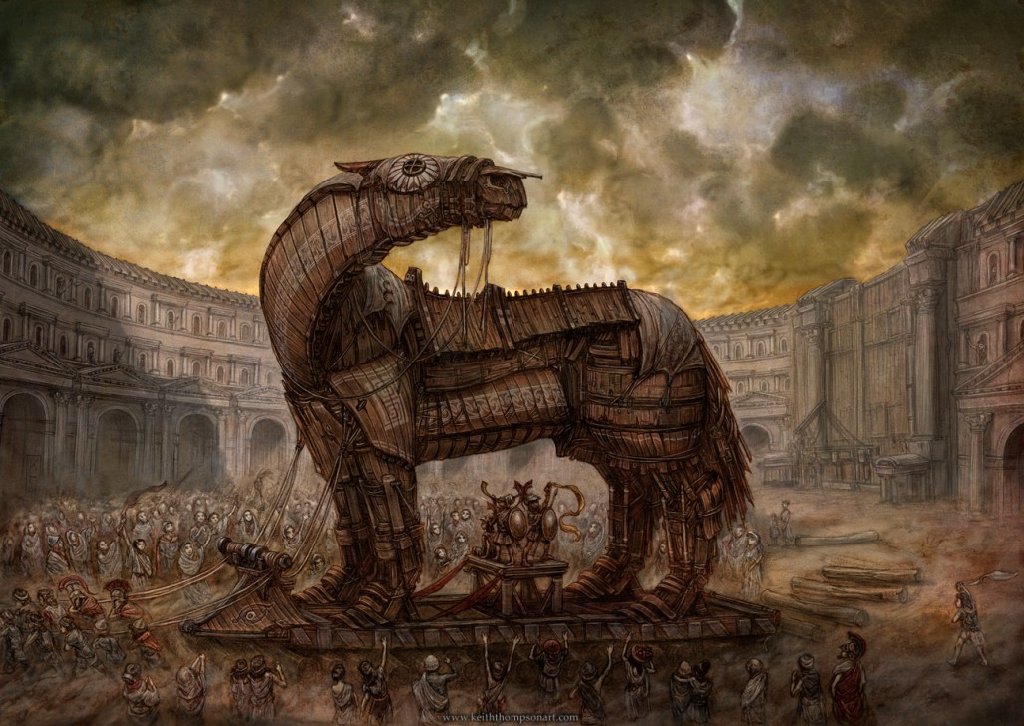 The following is complex, but it needs to be explained as there are important implications within the description.  Species of Streptococcus are classified based on their hemolytic properties.  The division is:

Gamma-hemolytic species cause no hemolysis.

Alpha-hemolytic species cause oxidization of iron in hemoglobin molecules within red blood cells.  Thus there are links here to anaemia.

So statins and immunosuppressants are going to be very unhelpful, for example.  Beta-hemolytic streptococci are further classified by Lancefield grouping, a serotype classification. The 20 described serotypes are named Lancefield groups A to V (excluding I and J). 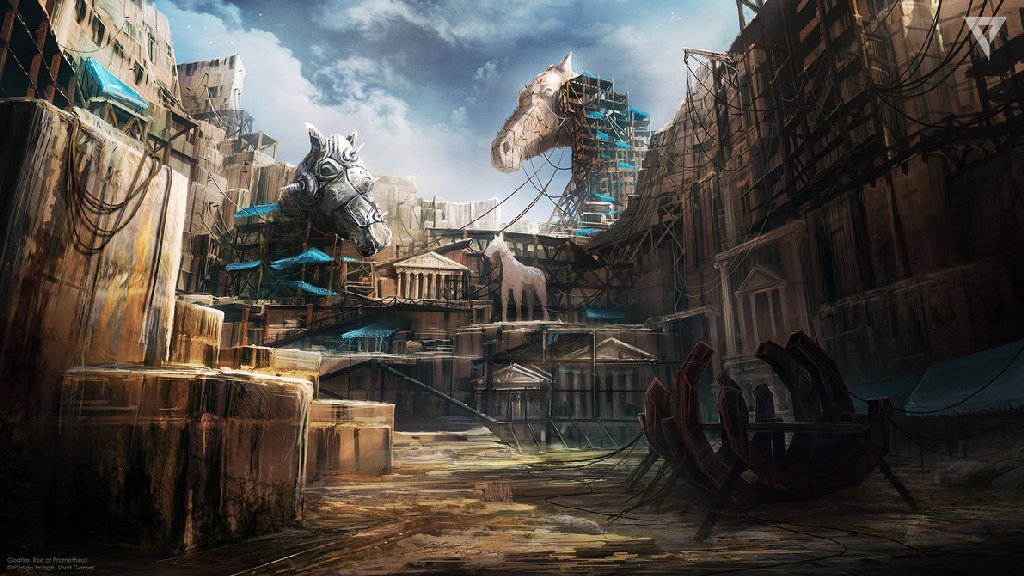 Although they are grouped and named according to their physical characteristics - cellular division occurs along a single axis in these bacteria, and thus they grow in chains or pairs, hence the name from Greek στρεπτός streptos, meaning easily bent or twisted, like a chain (twisted chain) – they are functionally an extremely diverse group.

Some are pathogenic and some are not, some can turn pathogenic, thus the grouping includes: 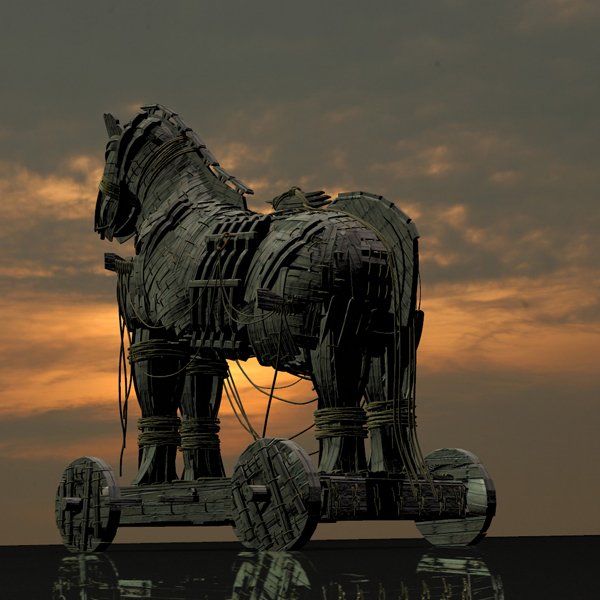 One of the strangest aspects of many species of Streptococcus is that they are the victims of Bacteriophage.  A bacteriophage  is a virus that infects and replicates within a bacterium. The term is derived from "bacteria" and the Greek: φαγεῖν (phagein), "to devour". Except the name isn't technically correct, they tend not to kill their host.  Bacteriophages are composed of proteins that encapsulate a DNA or RNA genome.

Phages may be released via cell lysis, by extrusion, or, in a few cases, by budding. Lysis, by tailed phages, is achieved by an enzyme called endolysin, which attacks and breaks down the cell wall peptidoglycan. An altogether different phage type, the filamentous phages, make the host cell continually secrete new virus particles. Released virions are described as free, and, unless defective, are capable of infecting a new bacterium. Budding is associated with certain Mycoplasma phages. In contrast to virion release, phages displaying a lysogenic cycle do not kill the host but, rather, become long-term residents as prophage.

The Streptococcus phages have not yet been investigated systematically or fully.

At the moment there are a number of still unanswered questions related to streptococci bacteria.  The first question relates, in some cases to exactly how they work, the second relates to why they are sometimes virulent and destructive and sometimes not.

And there is some [justified] speculation that it is not the bacteria that is destructive but the viruses they unwittingly host.

The destructive nature of virus phages in nature in general,, is already known, the research questions still to be tackled are how does this apply to Streptococcus?  For example:

Disease is an increasing threat to reef-building corals. One of the few identified pathogens of coral disease is the bacterium Vibrio coralliilyticus. In Vibrio cholerae, infection by a bacterial virus (bacteriophage) results in the conversion of non-pathogenic strains to pathogenic strains and this can lead to cholera pandemics. PMID:  26644037 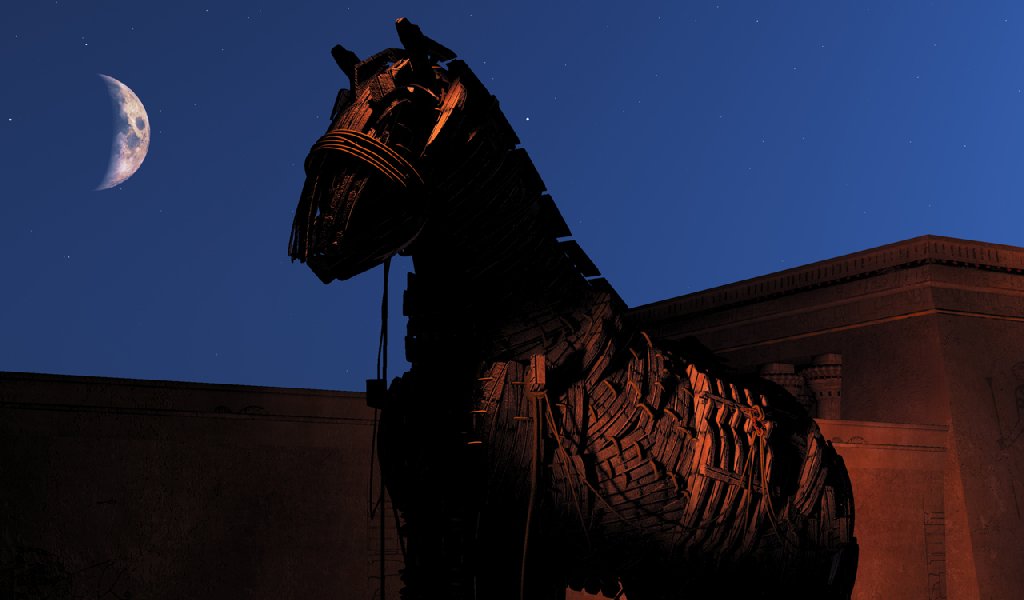 The following table from Wikipedia is a summary of some of the diseases caused by the ‘bad’ bacteria and/or good turned bad.  More details are given below

Using the research papers described on this site, however, quite a long list of other diseases are linked to this bacteria [or possibly the phages of this bacteria]:

Some of the species in more detail 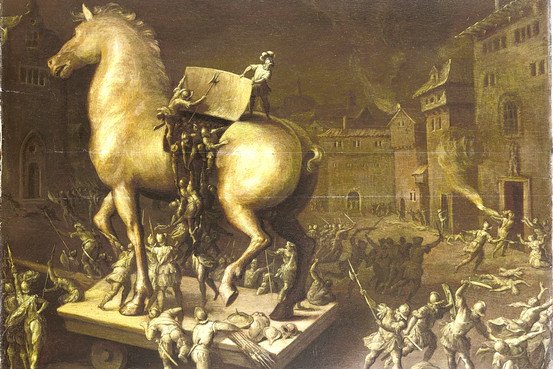 S. pyogenes, also known as Group A Streptococcus (GAS), is the causative agent in a wide range of group A streptococcal infections. They include streptococcal pharyngitis (strep throat), impetigo and scarlet fever.

Some infections caused by group A β-hemolytic streptococci can be more severe. When the bacterium is able to infect the blood and internal organs, the diseases that may be caused include streptococcal toxic shock, necrotizing fasciitis, pneumonia, and bacteremia.

Group A Streptococcus can also cause acute rheumatic fever and acute glomerulonephritis. Rheumatic fever is a consequence of untreated strep A infection caused not by the bacterium itself. So here we have an instance where the phages may be the root cause.

Streptococcus agalactiae is a gram-positive, beta-hemolytic bacteria.  It is the species designation for streptococci belonging to the group B of the Rebecca Lancefield classification – hence the name Group B Streptococcus – or GBS.  In general, it is a harmless commensal bacterium being part of the human microbiota colonizing the gastrointestinal and genitourinary tract of up to 30% [possibly more] of healthy human adults.

Although GBS colonization generally does not cause problems in women during pregnancy, it can sometimes cause serious illness for the mother and baby during gestation and after delivery. GBS infections in the mother can cause chorioamnionitis (a severe infection of the placental tissues) and postpartum infections (after birth). GBS urinary tract infections (UTI) may induce labour and cause premature delivery.  GBS infections in newborns are separated into two clinical syndromes, early-onset disease (EOD) and late-onset disease (LOD).

So, why only some?  Why the different symptoms?  And again the answer may be that it is not the bacteria that is the culprit, but the viruses it is hosting – the phages.

Theviridans streptococci are most abundant in the mouth, and one member of the group, S. mutans, is the etiologic agent of dental caries in most cases and populations. S. sanguinis is also another potential cause. Others may be involved in other mouth or gingival infections as pericoronitis.

If they are introduced into the bloodstream, they have the potential of causing endocarditis, in particular in individuals with damaged heart valves. They are the most common causes of subacute bacterial endocarditis.

Viridans streptococci have the unique ability to synthesize dextrans from glucose, which allows them to adhere to fibrin-platelet aggregates at damaged heart valves. This mechanism underlies their ability to cause subacute valvular heart disease following their introduction into the bloodstream (e.g., following dental extraction).

But it doesn't happen all the time, otherwise everyone with tooth decay and bleeding gums would have heart disease.

So, why only some?   And again the answer may be that it is not the bacteria that is the culprit, but the viruses it is hosting – the phages.

Streptococcus tigurinus is generally not a normal part of the human bacteria flora and it is currently unknown where its natural habitat is or its potential for colonization. Capable of causing serious infections if it manages to enter the body's bloodstream, usually through open wounds, it was first discovered to cause invasive infections after it was isolated from a patient with infective endocarditis. It was later detected in the blood and cerebrospinal fluid of 14 other patients with varying types of serious invasive infections such as spondylodiscitis, bacteremia, meningitis, and empyema.

And so we could continue, but we hope the pattern is clear.  From different strains of these bacteria, similar illnesses emerge, but only in some people.  Clearly anybody who is immunocompromised is going to fare worse, but there is also the indication that it could be exactly the same viruses causing these disease, but using different hosts to do so – different bacterial strains. 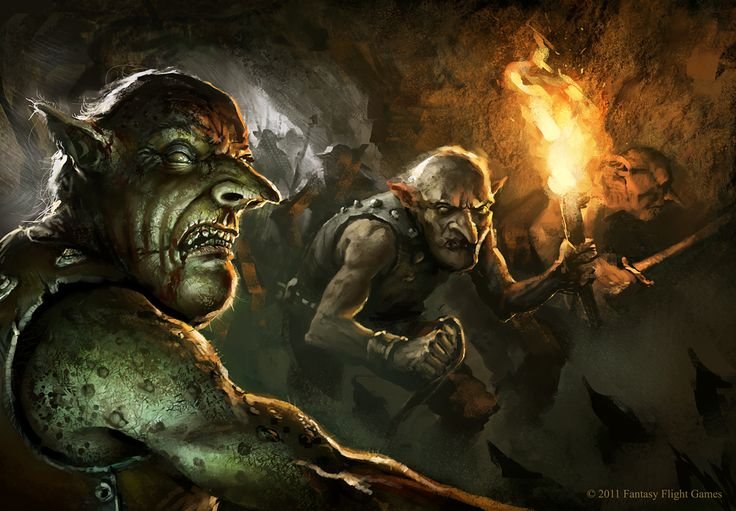 The medical community use antibiotics, but the bacteria are becoming resistant to many antibiotics as a consequence of the serious misapplication of these drugs.

There is the possibility that by killing the host bacteria one does indeed kill the viruses they are hosting – but are we sure?  These viruses – the phages - are extremely tiny and many researchers are not looking for them, but are only looking for the bacteria, as such we may be missing a great deal.  Can these tiny viruses live without their host bacteria once they have infected a cell?

If the paper cited below is representative [Virus evolution toward limited dependence on nonessential functions of the host: the case of bacteriophage SPP1.], the answer is yes.  In other words, the virus is actually able to survive on its own once it is in the host.  The bacteria is used to get in and then to multiply, a sort of safe nest for baby phages.

We have provided a list from Dr Duke’s phytochemical database of plants that have been shown to have antistreptococcic activity.  His list is, however, based on the list of chemicals in the plants shown to have this activity.  It may be that this approach is no better than the approach that uses antibiotics, however, the plants at least generally do no harm. 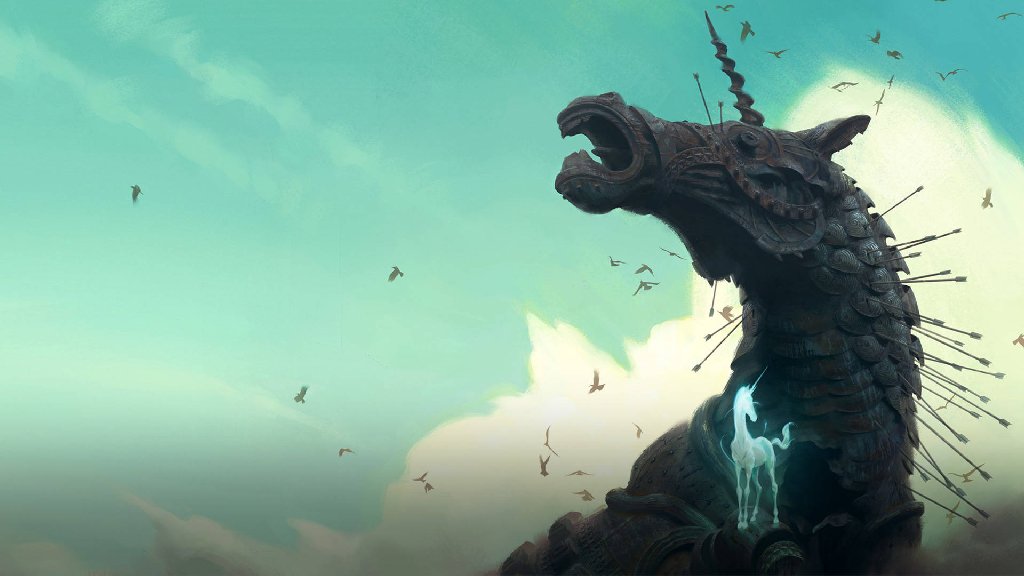